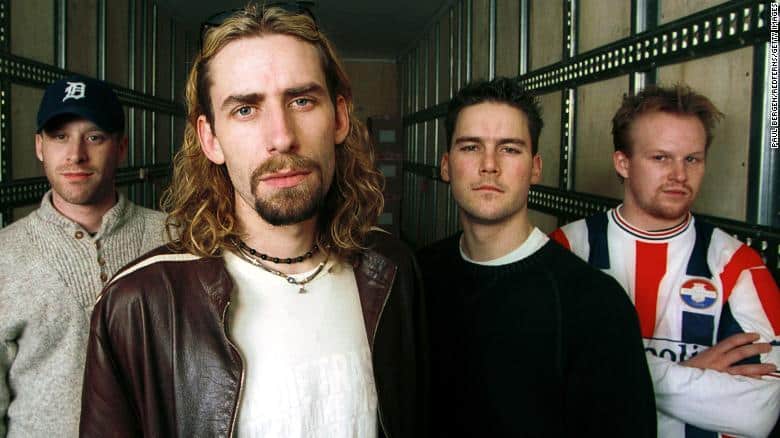 Let me fill you in on this weird theory that I have:

I'll bet every penny in my savings account that I can prove the 2000s spawned some of the lamest and straight-up embarrassing musicians the world has ever seen.

I'm serious – even the 1970s with its strange clothing and dime-a-dozen disco can't compete.

I don't know if I made this list out of frustration or a desire to understand just how some of these groups had a career in the first place.

Either way, enough is ENOUGH.

Sometimes we just need to call out the musical monstrosities that actually happened and why the 2000s themselves were such a tragedy.

Setting the stage for subpar musicians

While these 3 genres originally started in the 1990s, they wouldn't hit the mainstream until a decade later.

Let me make this clear right now: if you're a fan of Post-Grunge, Nu Metal, or Pop Punk, we salute you. It takes courage to admit that, for whatever reason, you managed to be duped into thinking this phony ear sludge could be called music.

And, lastly, I want to clarify that not all of the bands pointed out on this list existed simply throughout the 2000s, but they are remembered as '2000s musicians'

So here it goes:

These are the worst musicians of the 2000s. 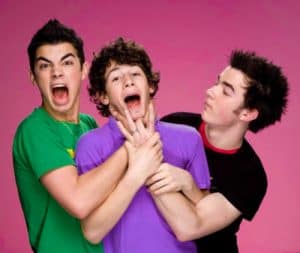 This pic just screams "Radio Disney." We don't mean that in a good way.

Known for their squeaky clean looks and attitudes, this boy band had more than their fifteen minutes of fame. Unfortunately, they were so clean-cut they made Santa Clause seem like Jack the Ripper and made us wish that old Jack would go rip their smirky smiles off their faces.

Nick, Joe, and Kevin—the perfect brothers that were all cute and talented. Except they were actually a bunch of auto-tuned, spoiled little brats whose fame has more to do with luck than any sort of measure of talent. 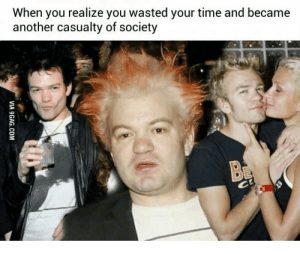 Deryck Whibley led this Canadian 4 piece 'rock' group that somehow pushed their way to the top, for a bit at least.

Okay, their big hit, 'In Too Deep' wasn't that bad, however, the group has been chipping away at the same couple of chords now for too long.

We would have hoped that Whitley's split with Avril Lavigne, (the other Canadian rock star who just barely missed this list) would have inspired him to write some better songs of heartbreak?

Unfortunately, you can't have it all. 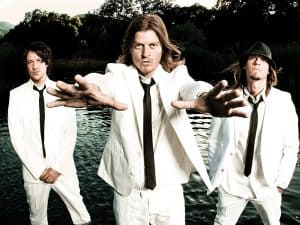 Led by human breathalyzer test Wes Scantlin, Puddle of Mudd successfully sold millions of copies of Come Clean, an album flooded with songs that nasally whimpered their way through a deluge of generic guitar strumming and relentless symbol-bashing.

This group of Nirvana/Pearl Jam wannabes' popularity, fortunately, died out by the mid-2000s, nevertheless, the lyrically immature and musically repeated and underdeveloped stylings of Puddle of Mudd were certainly an indication of things to come in the early 2000s, for this reason, their addition on this list.

Again we have the same problem. This band is neither rock, nor grunge, nor emo, nor metal. But people kept referring them to these labels which diluted the music genres so much its now just a big 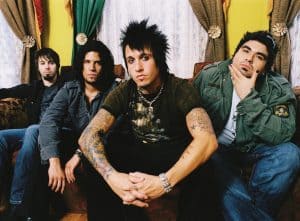 CUT MY KNIFE INTO PIZZA! THIS IS MY PLASTIC FORK!

Truthfully the best part of Papa Roach's presence is that at this moment, they have actually basically ended up being a meme. Like actually, they aren't even a band anymore.

Together with the similarity Puddle of Mudd and Nickelback, Papa Roach truly stuck out in the mid-2000s like a sore Porta-Potty when it pertained to the "Butt Rock" sect of Nu Metal and Post-Grunge.

Even their most well-known musical insult "Down With The Sickness" literally reenacts a mom's whipping of her child. Sophisticated.

By far the finest thing to ever come from this group is allure cover of "Down With The Sickness" from Richard Cheese that makes a look in Dawn of the Dead.

Whether they're singing songs about wishing to cheat on their existing girlfriend with their ex or- actually, you understand I should not even need to continue that sentence.

They're generic, they're insultingly unintelligent, they do not have absolutely the slightest modicum of self-awareness, and they're about as "extreme" as Coldplay is exciting.

You thought I was done with dumping on Coldplay, did you? Coldplay jokes aside, Disturbed sucked and will always suck, provided they apparently still have a pulse.

Getting back to terrible pop-punk Simple Plan has ranked high on our list of hated musicians of the 2000s.

Way to go guys! You did it.

Truthfully it was a tough call regarding whether or not to choose Simple Plan or Good Charlotte to appear on this list. Literally it was a toss-up for us, since both sound like whiny, uninteresting barely catchy songs to us. 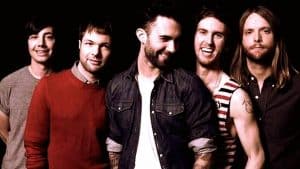 Initially, this band appears inoffensive however in time their tunes become so deeply ingrained in your memory that you begin to question whether you have ever even heard any other music.

'This Love' was the band's most significant hit alongside the slightly scary 'She Will Be Liked'.

If you aren't familiar with English bands in the 2000s this may be news to you but this terrible three-piece sold an enormous 3million albums in their 4-year career. They also won two BRIT Awards (who cares!).

If ever there proof that British popular song was in a dire state in the very first half of the noughties then it's this.

Across their 3 studio albums, James, Charlie and Matt inflicted such horrible tunes as 'Year 3000', 'Air Hostess' and 'Thunderbirds' on us.

To give you an example, 'Year 3000' is about what life is like in the future, and they talk about how 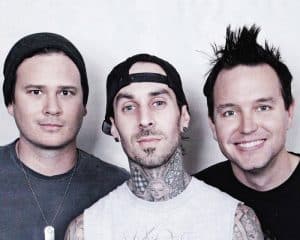 Maybe not the worst of the '00s offenders as far as their musical quality goes. Travis Barker is a fuckin' beast on the drums.

But the larger point of why this band is on the list is the entire pop-punk fad they inspired. Granted, they along with Green Day and Offspring actually did produce some pretty great music, and they certainly defined a niche that people responded to.

However, we aren't going to let them off the hook for being responsible for the birth of bands like Simple Plan and Panic! at the Disco. This makes them make the list. That along with the band (apart from the drummer) are just terrible musicians. They can barely play guitar and barely hold a tune.

Also worth noting is that Blink drummer Travis Barker has made another one of our lists that's worth checking out.

Last but not least—well maybe actually this is the least. Technically this band rose to fame in the 1990s but their hit album 'Silver Side Up' was released in 2001 and it gave all the douchy people a reason to congregate.

We don't want to hate on them too much because now its pretty 'hip' to hate Nickelback—but hey it's still kind of fun.

And besides, they still go on world tours, have their own podcasts and continue to release music...so we can't feel too bad for them.