25 Best Rock Drummers of All Time 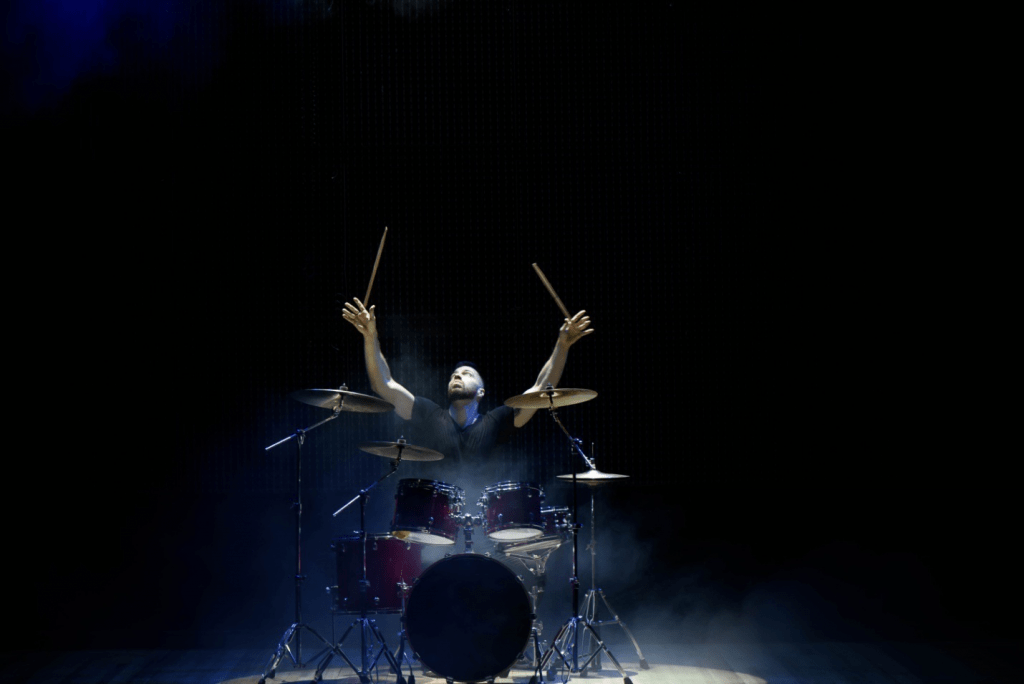 Every member makes a significant contribution to the overall music created by the band. In a band, there is usually a vocalist, backed by other members such as the bassist, guitarist, pianist, drummer, etc. Most times, other musicians are overlooked as the audience has their eyes locked on the vocalist. However, this does not mean that other members aren’t vital to the success of the band. Some of the best songs have become uber-successful due to their talented drummers.

Popularly recognized as the drummer for the famous rock band Queen, Taylor was born in England. He was the drummer for a group called ‘smile’ before he joined Queen and gave smashing hits such as the Bohemian Rhapsody. Taylor also knew how to play other musical instruments.

Born in Ohio, Grohl was an all-rounder. He was a musician, singer, director, producer and writer. He’s famous for serving as a drummer in the popular rock band ‘Nirvana.’ Dave also founded the rock band named Foo Fighters.

His career spans over a period of nearly four decades in the industry. He's played with many artists, Paul McCartney, Queens of the Stone Age, Tenacious D, and many more.

Floyd sheds a whole new light on rock music. The band focused on progressive and psychedelic rock, making it world-famous. Nick Mason was the super talented drummer of the 1960’s rock band Pink Floyd. Mason was the only band member to feature in all the songs of the band. 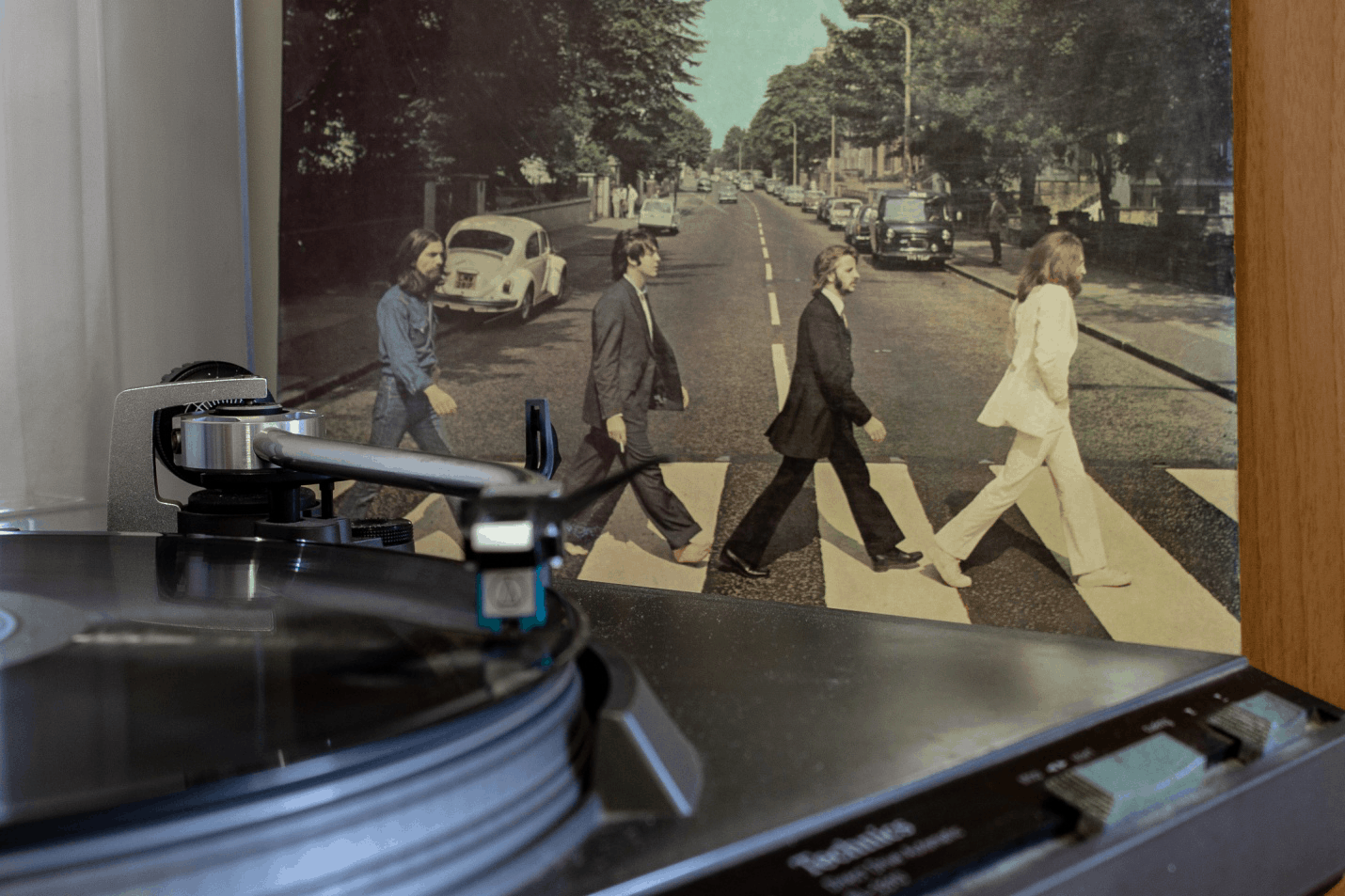 Ringo Starr, aka Richard Starkey, was the uber-famous drummer of the popular 1950’s band Beatles. Ringo Starr was as popular as the rest of the members of the band.  He was one of the most famous rock drummers of the era.

Well-known as the most precise rock drummer of all time, Neil Part played for the band Rush. Peart was the youngest person ever to be inducted into the Modern Drummer Hall of Fame. He was active in the industry from 1968 till his retirement in 2015.

Founder of the rock band Cream, his actual name is Peter Edward Baker. He is renowned as “ rock’s first superstar drummer”. He incorporated African Rhythms in his drumming, which made him stand out among other drummers. Cream was also recognized as the world’s first successful supergroup.

Moon was a drummer for the popular English rock band the Who. Moon wasn’t a big fan of the repetition of rote rock drumming and developed his own style of drumming. Before joining the ‘Who,’ Moon was part of a local band called Beachcombers. 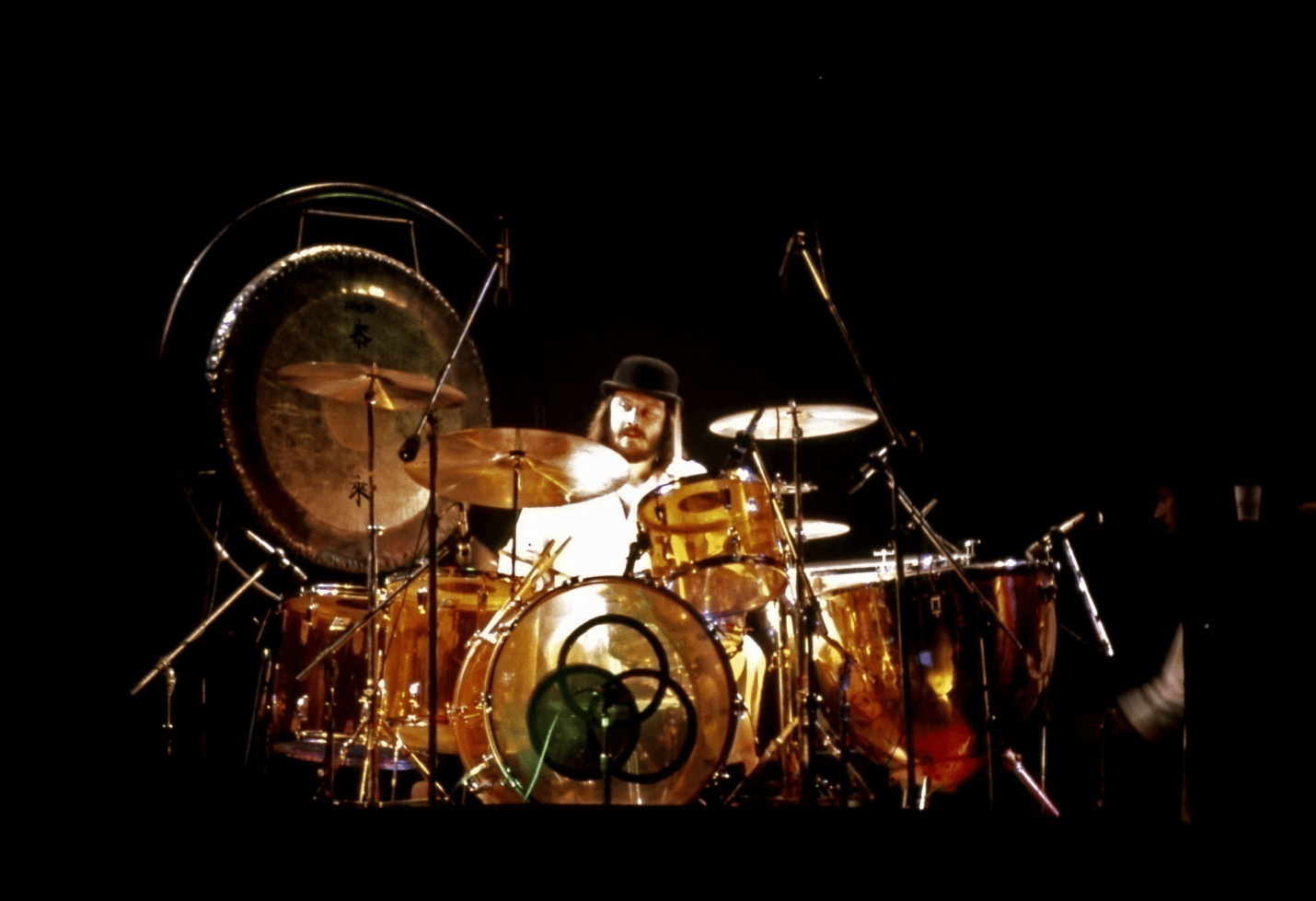 Bonham revamped drumming and was recognized as the best rock drummer of all time. He was a drummer for the ever-famous rock band Led Zeppelin. Bonham was nicknamed as Bonzo and was well-acknowledged for his uncanny power, speed, and different sound. Bonzo was ranked at number one in the list of 100 greatest drummers of all time by Rolling Stone.

Kramer served as the drummer for the hard rock band Aerosmith. Born in New York, he was a professional drummer since 1970. He wrote many tracks for the band and is also credited for naming it. Having sold over 150 million albums, Aerosmith is recognized as the best-selling American hard rock band of all time.

Best-known for drumming for various groups such as Cactus, Vanilla Fudge, King Kobra, etc., Appice kick-started his music career in 1966. Majority of his music falls into the category of hard rock such as heavy metal, glam metal, etc. Appice has also been inducted in the Classic Drummer Hall of Fame and Modern Drummer Hall of Fame. Many drummers from famous bands have also credited Appice for inspiring their work.

Born in Kansas in the 1960s, Carey was a part of the progressive rock band Tool. His drumming style was highly inspired by Jazz techniques. He was famous for his spectacular foot control while playing the drums. Carey has also made significant contributions to the tracks of popular artists.

Born in New York in 1940, Gadd began his career in music in 1958. He has served as a drummer for various bands rather than focusing on a particular one. Some of the artists whose music he has contributed to are James Taylor, Joe Cocker, Eric Clapton, etc. Gadd has also been inducted in the Modern Drummer Hall of Fame.

Strongly associated with rock and American music, Helm was born in Arkansas in the 1940’s. He is well-known for serving as the drummer and vocalist of the Band. His drumming style was regarded was pretty creative. That, coupled with his country voice, made him very famous.

Many music fanatics argue that without Paice, there would be no heavy metal drumming. He is well-recognized as a drummer of the rock band Deep Purple. Paice began his music career in 1965 and was the only constant member of the band Deep Purple even when they decided to split.

Bozzio has done his most famous work with Frank Zappa and Missing Persons. Born in San Francisco, his work mainly incorporates jazz fusion, new rock, progressive and alternate rock. He also toured solo as a drummer and worked for a variety of other artists.

Born in England, Bruford is a well-known drummer, percussionist, guitarist, producer, and record label owner.  He initiated his career from the band Yes and then proceeded to become a drummer for King Crimson and played for them throughout the 70s.

Well-known as the drummer for the Police, Copeland was born in Virginia in 1952. He is usually linked to rock, pop and new wave music genres. Although he is commonly associated with the ‘Police’, he has written various songs and worked for the ballet and opera.

Mitchell’s forte includes rock, hard rock, psychedelic rock and jazz fusion. He is popular as the drummer for Jimi Hendrix Experience. His music was famous due to the riffs and the way he made complete use of his drumkit.

Born in Massachusetts, Blaine initiated his career in 1940s. He is recognized as the drummer of the Wrecking Crew. He also played the drums for other artists such as Nancy Sinatra, Elvis Presley and Simon and Garfunkel. Blaine is also a member of the Rock & Roll Hall of Fame and the Musicians Hall of Fame and Museum.

Lombardo co-founded Slayer— a thrash metal band. Lombardo has had a significant influence on the entire metal genre. He is recognized for his fast and aggressive drumming style.

Portnoy is well-recognized for his work with progressive rock. He was the co-founder and back-up vocalist of the band Dream Theater. He was the second youngest person to be inducted into the Modern Drummer’s Hall of Fame.

Freese has played in numerous biggest and most influential acts of modern times. He also played with Guns N’ Roses, A Perfect Circle, Nine Inch Nails, and Weezer.  Freese’s ability to play various styles resulted in him becoming one of the most respected drummers.

Rich made his money as a jazz drummer. He played with some of the biggest names of his or any era, including Louis Armstrong and Frank Sinatra. Rich had a significant influence on the development of modern drum techniques. He made great contributions to the art and is considered as a master of style and dynamics.

Red Hot Chili Peppers featured some of the great musicians of all time. Chad Smith was a part of this dynamic band. Smith is considered a legend amongst the rockers and has a massive fan base.

These were the top 25 best rock drummers of all time. If you love rock music, we’re sure you’d love their drumming skills!