Who is the Worst Drummer? 7 Worst Rock and Roll Drummers of All Time 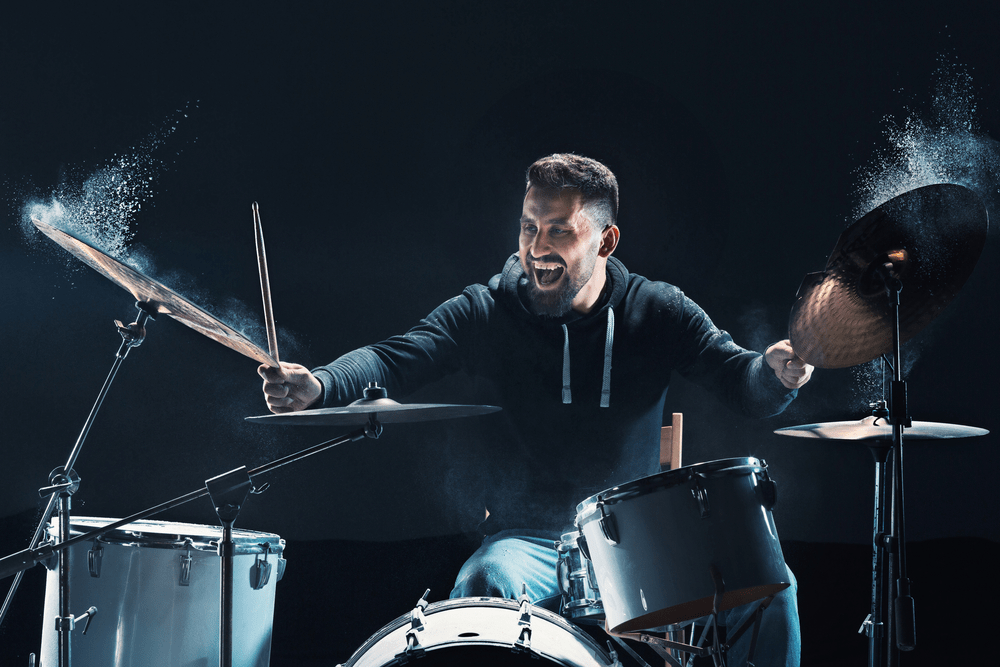 Drummers are like “Gods of Thunder” for rock music fans. They're not only celebrated but sometimes even worshipped by fans.

Makes sense. Drummers are the ones that give rock music its intensity. Their grooves are responsible for sore necks and speeding tickets all over the world. It's only natural that people give drummers their due.

Not all of these drumstick dynamos are worthy of love and praise, mind you. Some of them deserve to be struck by lightning, or worse, forced to listen to dubstep (every drummer's worst nightmare).

Now, without further ado here is a list we've compiled of the WORST DRUMMERS IN ROCK AND ROLL HISTORY.

Yeah, we know what you're thinking. "This is dumb – no one on this list can be worse than that dumbass from high school band".

To be on this list, you have to be a legit rockstar who we just want to poke some fun at. All of these drummers do their job well enough to be a top professional.

This article is just for fun and is for entertainment purposes only—so please stop being a baby and get on with reading it.

Let's be real, Travis Barker could do some technically amazing shit. Especially in a sub-par band like Blink 182.

But showed his true colors as a lazy bones when he had to take a break from music for TWO YEARS.

We're not about to cut this guy a break just because he was in a plane crash, almost died, managed to get his life together, and healed himself back to being a touring musician.

If you're going to call yourself a punk rocker, you don't also get to take time to heal from injuries. That's not punk, that's pure bubblegum pop. 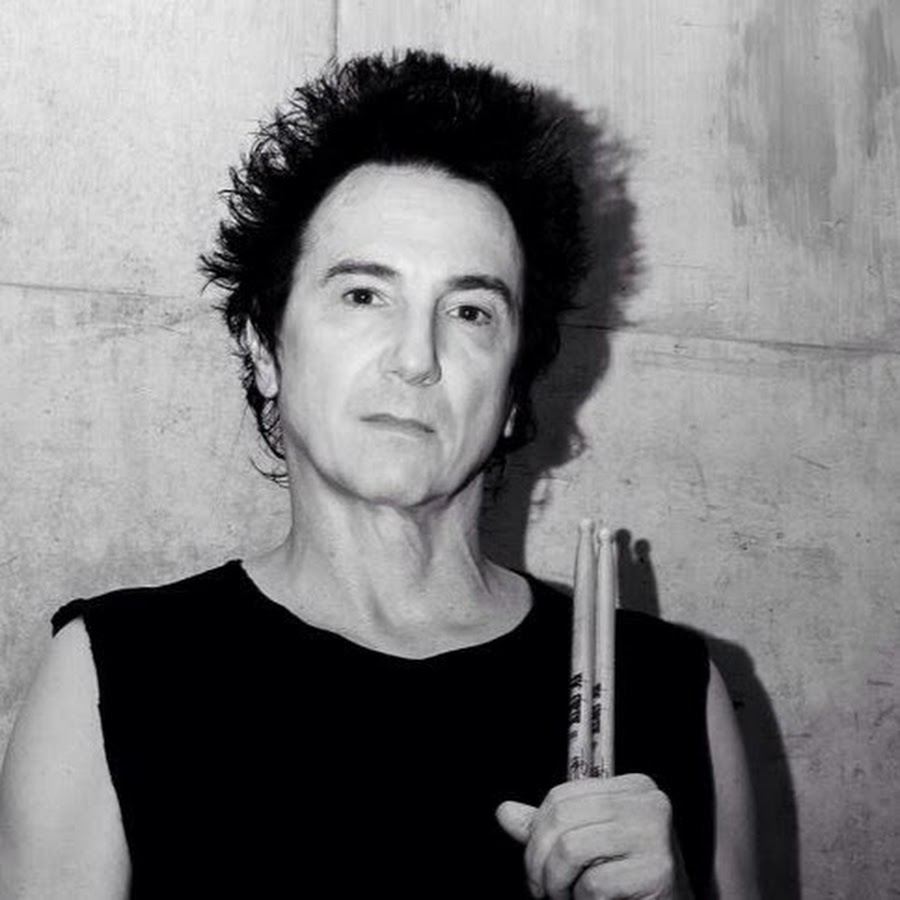 Terry Bozzio had some pretty badass chops—but was also an EGO MANIAC.

The most annoying thing about him was his huge drum kit. Seriously, who needs 30 toms and two dozen cymbals for a band performance!?

Not to imply that he wasn't compensating for anything, but seriously... perhaps he was making up for a lack of "body" in the "kick."

Clearly, he didn’t have enough confidence in his own talent and used his big drum kit to be in the spotlight. LAME. 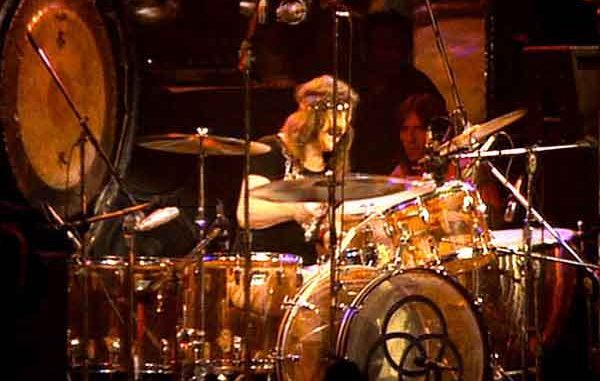 One of the most popular bands in the history of rock was Led Zeppelin, and OG classic rock drummer John Bonham was the iconic drummer of the band.

John Bonham was someone who regularly played drum solos for thirty minutes every concert, and people loved it (or at least say they loved it).

Frankly, we are kind of glad that the phenomenon of long-ass drum solos was put to rest in the 70s.

Now John's son has followed in his footsteps and has become a famous drummer in his own right.

However, currently, he is drumming in one of the biggest COMPETITORS to Zeppelin in the 70s, The Who! Betrayal much?

We are sure you already know this—Meg White is a pretty sub-par drummer. If you listen carefully, you will realize that each White Stripe song is as boring and shitty as the last one.

And let’s be real, the fantastic guitar work that Jack White produces is the only thing that kept the band going.

Meg White knows how to kicka da bass drum, she knows how to hitta da crash cymbal...and she ends up doing that, and only that, on probably 90% of the songs.

She can sing some back-up vocals now and then, which are a plus, but it seems pretty clear she picked up this instrument as a hobby later in life and got a huge break. Good for her. 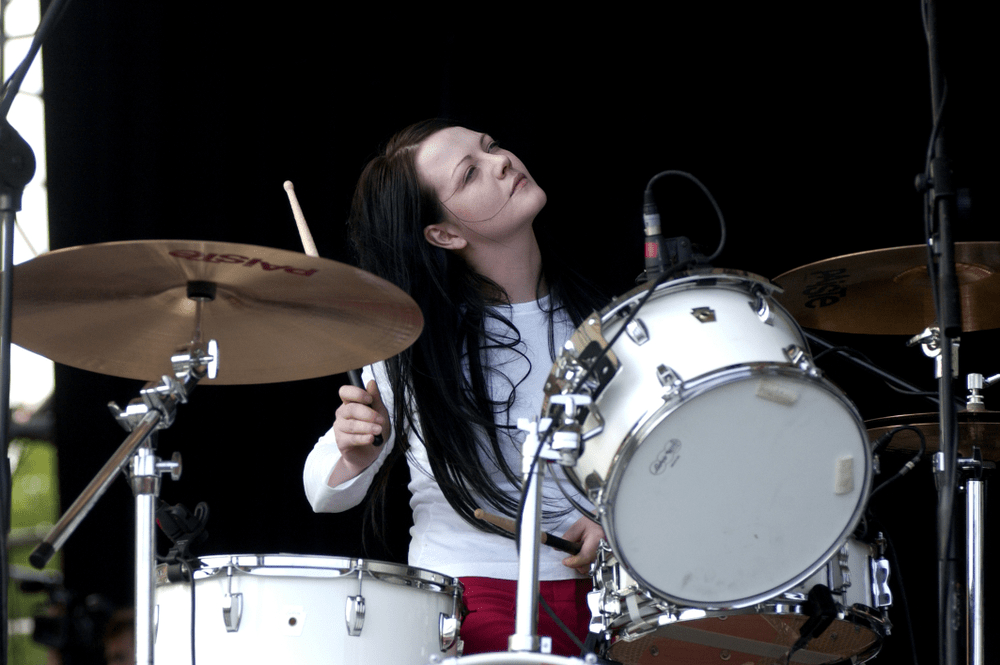 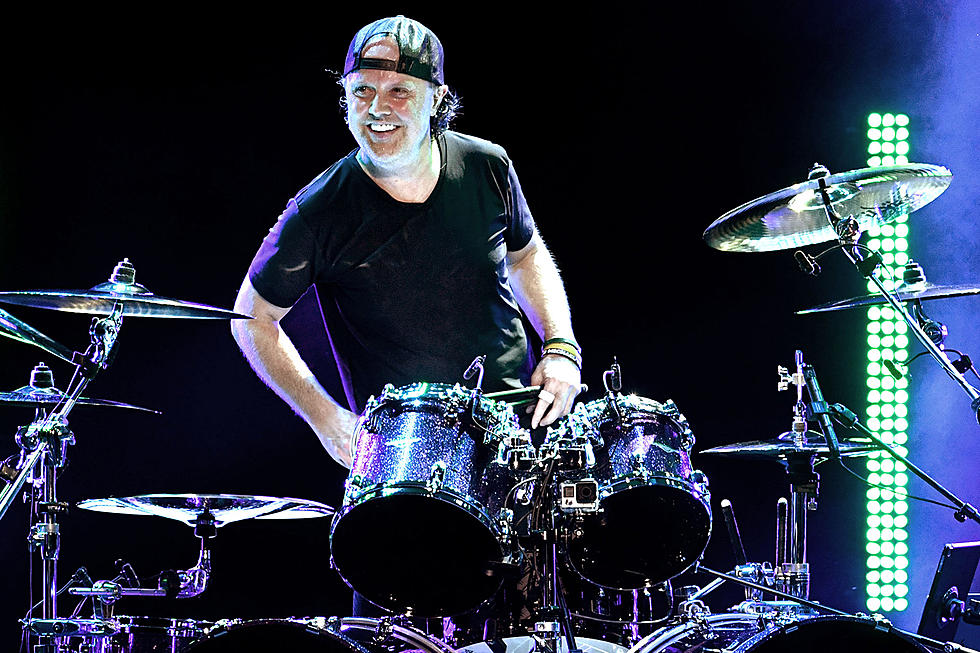 No one can deny the fact that Lars Urich is the king of JERKS among other drummers. He is famous for his speaking out against Napster—which now we can see was a fool's errand.

I mean, now ALL artists can just get booty-bopped by Spotify totally legally!

Now Ulrich's transitioned to being a podcast host (like everyone nowadays. BORING!) and hardly plays the drums anymore...I mean when did the last Metallica record come out? 2016? Bah. *Fart noise*

For some reason, they became so famous that any halfway decent drummer probably could have sat in and become as famous as Charlie.

This means, again, that luck played a big part in the elevation of this "artist".

Plus look at his smirk. I mean, the band at least had sex appeal with Mick Jagger. But this guy...?

Steven Adler is a drummer of the most renowned band called Gun N Roses.

We're not one to poke fun at a man's drug problem, but this dude had it coming. By participating in a bunch of reality tv shows including Dr. Drew's Celebrity Rehab, I can't tell if he wants to be famous for playing drums, or for holding the record for most coke snorted off a hooker's body part.

Apparently, during the filming of the show, he was so aggressive to his castmates he had to be arrested on the premises of Sober House, the follow up to Celebrity Rehab.

I want to go on the record and say we do wish the best for Steven and his drug problem. But I'll be damned if it doesn't make for good television. 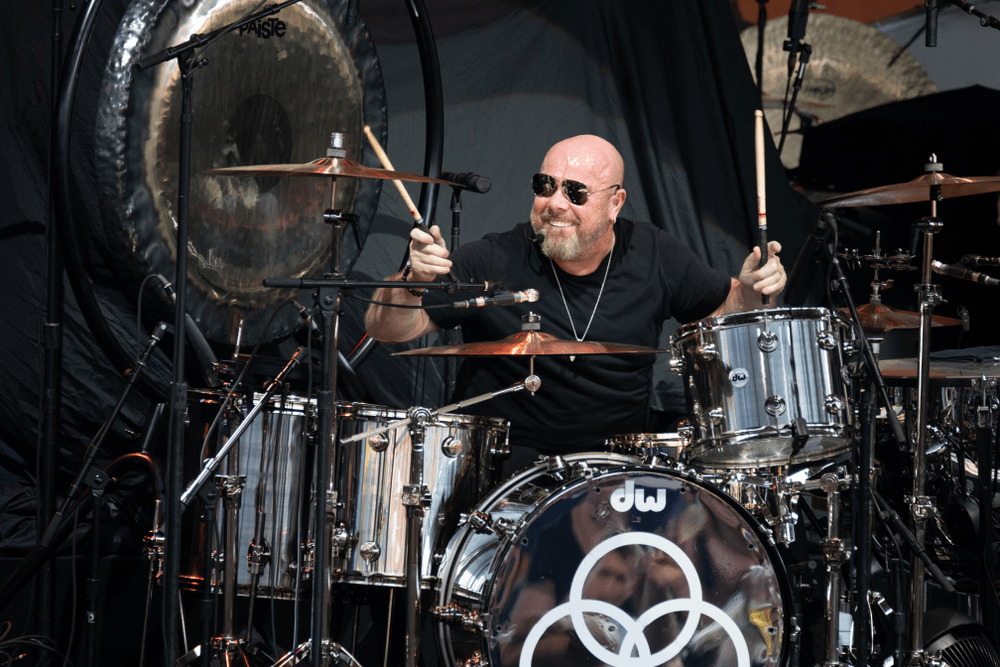 These were some of the worst rock and roll drummers of all time. If you are a rock music fan, hopefully, you've enjoyed our take on some of the drummers on our list.

If not, don't worry. The good news is we don't really take ourselves seriously either or care much about what you think.

Go check out some of our other posts if you'd like to actually learn a bit more about drums and even start playing yourselves. We have much more serious things to say about the subject matter, we promise!

Best Beginner Drum Set For Adults—What To Look For

Is it Possible to Learn to Play Drums Without a Drum Set?

Who Invented The Drums?