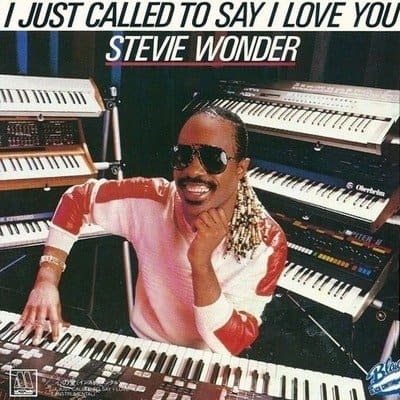 We love teaching drums here at Jam Addict. There are so many songs that have dominated pop culture that chock full of great drum beats AND are not that difficult to learn!

We've assembled a list of songs with drum beats with transcriptions of how to play them.

After each song you will see a player that has the transcription of the beat. You can click play on it to hear how it sounds. You can also adjust the tempo to slow it down or speed it up as you need to.

These songs start easy and get more complicated. As always, if you'd like to learn more we have tons of free articles about how to learn other songs as well!

So without further ado, let's get into it and start learning some songs with easy beats!

Let's start off simple. Although there are variations and fills within this song, we can still play along to it with the simple drum beat that drummer Alan White uses on the song.

Go ahead and adjust the tempo of this song until you feel coordinated enough to play it comfortably at the correct tempo.

The trouble may come when you are figuring out where to start and stop within the song, however using your ears it should not be too hard to follow along.

This song is so fun to play! It's really energetic and doesn't dip the whole way through. It also has a pause during the chorus to let you catch your breath.

Although there is no 'real' drummer on this track we can play along to it all the same. This beat is very similar to the last beat we learned, we only are 'dropping' one bass drum note.

Let's take a look at how the beat sounds in its isolated form:

This beat may seem fast, and if it does I want you to slow the tempo down and practice it SLOWLY.

Even if you think you are a stud and can manage, do yourself a favor and slow it down. It is better to be meticulous and accurate at a slow tempo than fast and sloppy.

When you listen to the song there are some extra fills that he does, but we won't worry about them for now.

Although the bass and snare pattern on this song is rather easy, the open hi-hat may be tricky for some if you aren't used to it.

This requires that you hit the hi-hat at the same time that you lift your foot up, achieving a washy sort of sound that you will quickly snap back to closed on the first beat of the next measure.

Slow it down and really try to get the open hi-hat under control before you speed it up.

Although this song uses a shaker we can simulate it by using the hi-hat like our previous songs. The cool thing about this song is that you can learn to do the cross-stick, which is a technique that you hit the rim of the snare drum with the side of your stick. 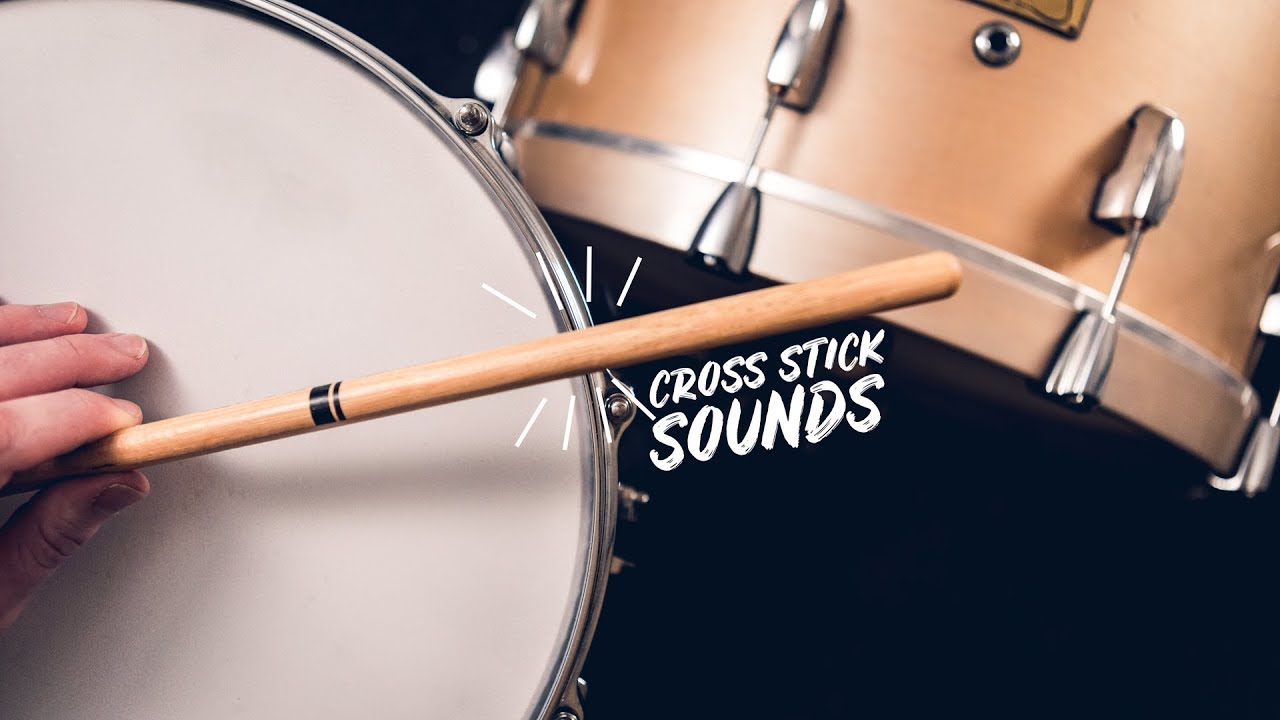 The beat is rather simple otherwise. Let's take a look at it!

This beat is rather slow so tempo shouldn't be a problem. However, this is a great tune to really work on making your cross-stick sound nice and crisp.

5. I Just Called To Say I love you - Stevie Wonder

Here's another easy tune that is rather easy to learn on drums. It deals with the same instruments we've been using: hi-hat, kick and snare, and is relatively unchanging except for a few pauses and fills.

Although this bass drum pattern is a bit tricky at first, the repetition and musicality of the beat makes it a song that is totally manageable.

From a drumming perspective, the entire song is basically a two-bar drum beat that drummer Jimmy Chamberlin plays for the entire 4 minutes and 21 seconds of this song.

If the pattern seems tricky to get ahold of at first, give it some work. It becomes quite memorable after a bit of work on trying to memorize it.

This song is a fun song that repeats a simple beat with a fill throughout the song.

During most of the song, we have a hi-hat pattern of steady eighth notes with an alternating kick and snare on each quarter note.

The fill is usually placed on the fourth bar of a pattern that lasts four bars.

This song sounds a lot harder than it is.

While it is in a 7/4 time signature for most of the song and while there are a lot of nuances in the song that make the drumming on this track spectacular, it is totally possible to play through the song even for beginners.

Let's start by learning the basic beat for the verse:

You will find that although this is complicated it is definitely doable. But because it is in an odd time signature you are going to have to pay close attention to make sure you don't turn the beat around.

Then for the chorus, things get a bit tricky. It is still in 7/4, so you could technically play the same beat. But instead, the drummer organizes into two bars of differing time signatures: 8/4 and 6/4.

Let's learn them separately then together. This is the section of 8/4.

Note: this is during the section: 'I'm in the high fidelity first-class traveling set".

And then we go back into the verse section.

These two patterns repeat for the first half of the song. When we get to the second half (the jammy part), the song goes into 4/4 and is easier to follow along.

How to Learn Songs on Drums By Ear ?