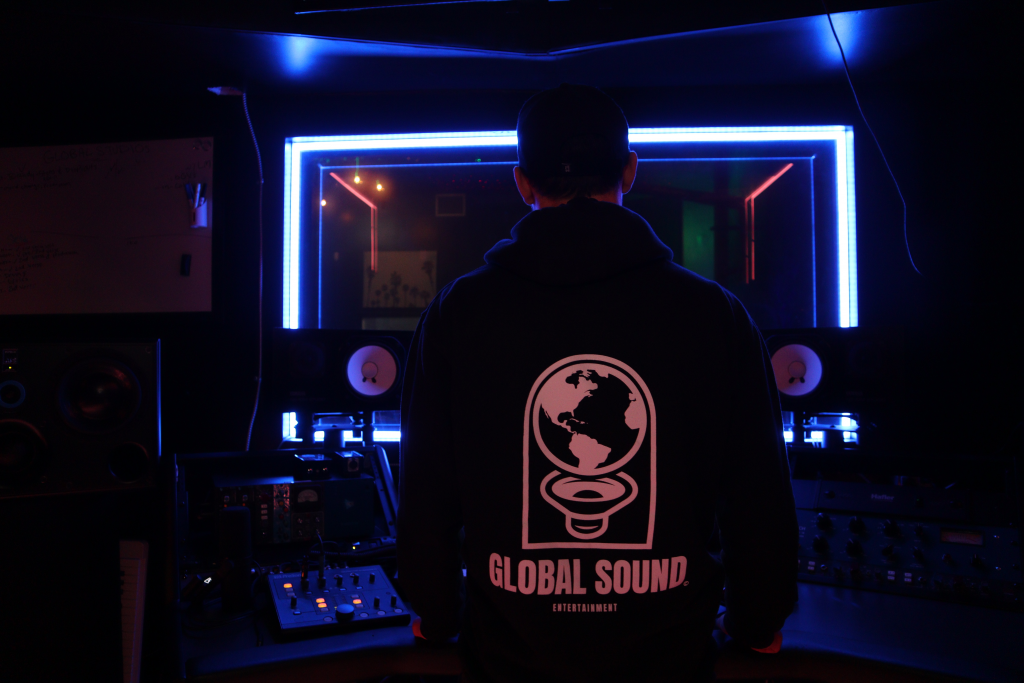 Soon after, Akhalaia collaborated with Jambazi, who went on to perform their songs on X-Factor Ukraine.

Akhalaia was also asked to serve as a judge for the Rap Renaissance festival multiple times, showcasing up-and-coming rap performers in Russia.

Between 2016 and 2019, Akhalaia's work racked up more than 20 million streams. His reputation was growing, and more high-profile collaborations followed, as well as Akhalaia's relocation to Los Angeles, the music industry capital.

As you can tell from the headline, we got to interview Akhalaia about some of the highlights of his career so far and what his plans are for the future. If you'd like to check it out, just keep reading.

Jam Addict (JA): What do you appreciate most about audio engineering?

Gela Akhalaia (GA): I've had the opportunity to be at the forefront of audio engineering as a judge for the Rap Renaissance festival many times, and I've seen talented audio engineers emerge within the rap music industry. We all love and listen to music. The vast majority of consumers are only able to hear top-charted songs, and it is absolutely necessary for a record to have certain characteristics to get there.

There are millions of songs made every single year, and while many of those are probably great, a lot of them are left unexplored. And the main reason could be that they just weren't produced the right way. They sound boring. So I appreciate being an audio engineer because I know exactly what to do, to give a song a way to shine. Also, I love to meet and work with creatives and artists. 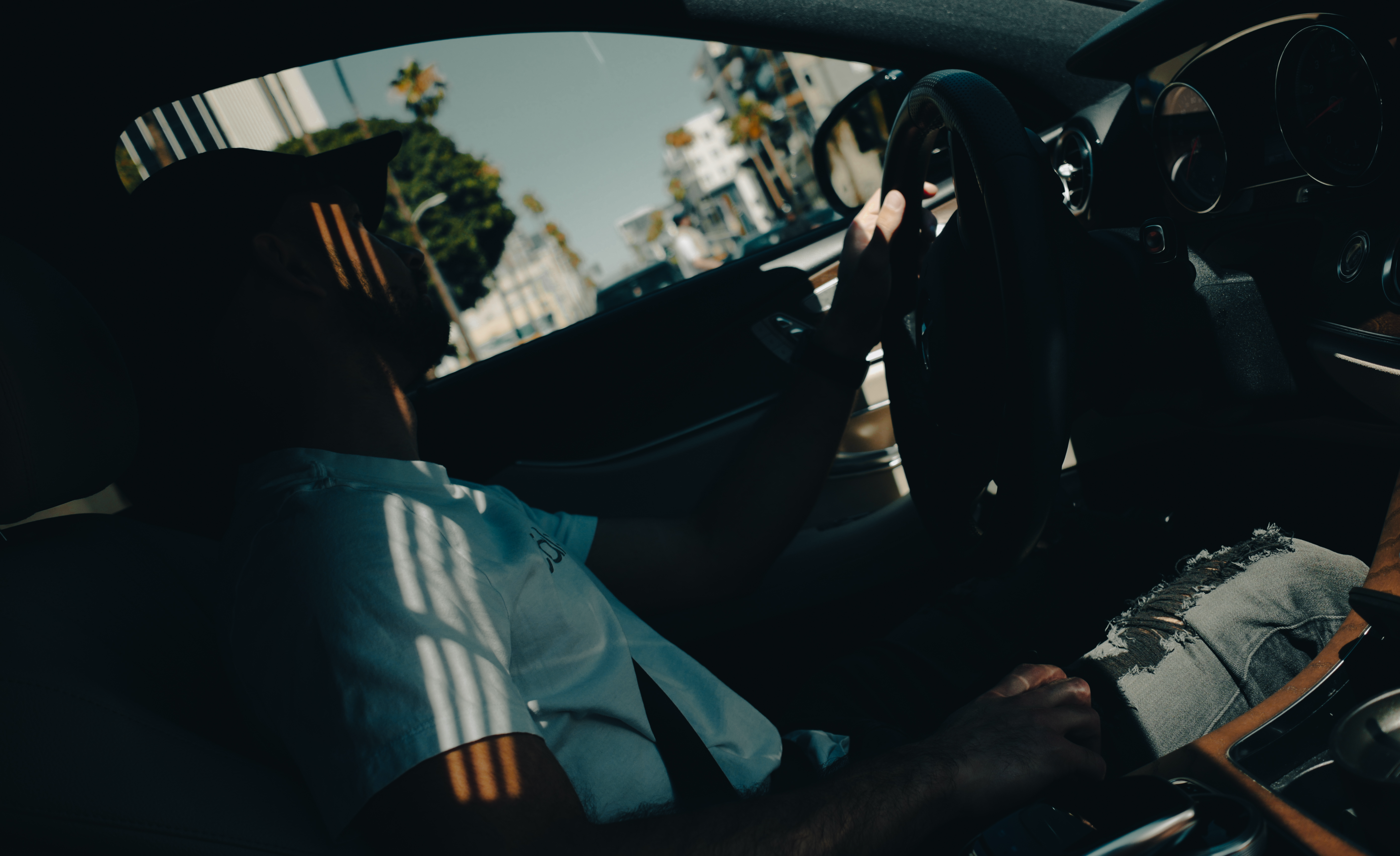 JA: When did you first meet Ars-N?

GA: Probably 2007 or 2008. He knew my passion for audio engineering and asked if we could do something together. That was the beginning, he even bought me my first studio microphone.

JA: How about Jambazi? How did it feel to see him perform your songs on television?

GA: Initially, he wasn’t sure if he wanted to perform on that TV show. One day, after a studio session, we headed home together. And he told me that a Ukrainian television channel called STB had invited him to perform on a show. But he was tired, so he didn’t want to fly there. Luckily, I convinced him to go for it, and it was exciting watching him perform songs that I recorded.

JA: Your songs have racked up millions of listens. Is that something you think about when you sit down to work on a new song?

GA: When I work on a song, I’m so focused, I can’t think about anything else. As soon as I get an idea for a song, the blueprint pops up in my head and I follow it. I know exactly what I need to get from a music producer, instrumentalist, artist, or even a songwriter, to turn that idea into a great record, which will sound as good as a Billboard number one record.

JA: What convinced you to relocate to Los Angeles? Did it meet your expectations? 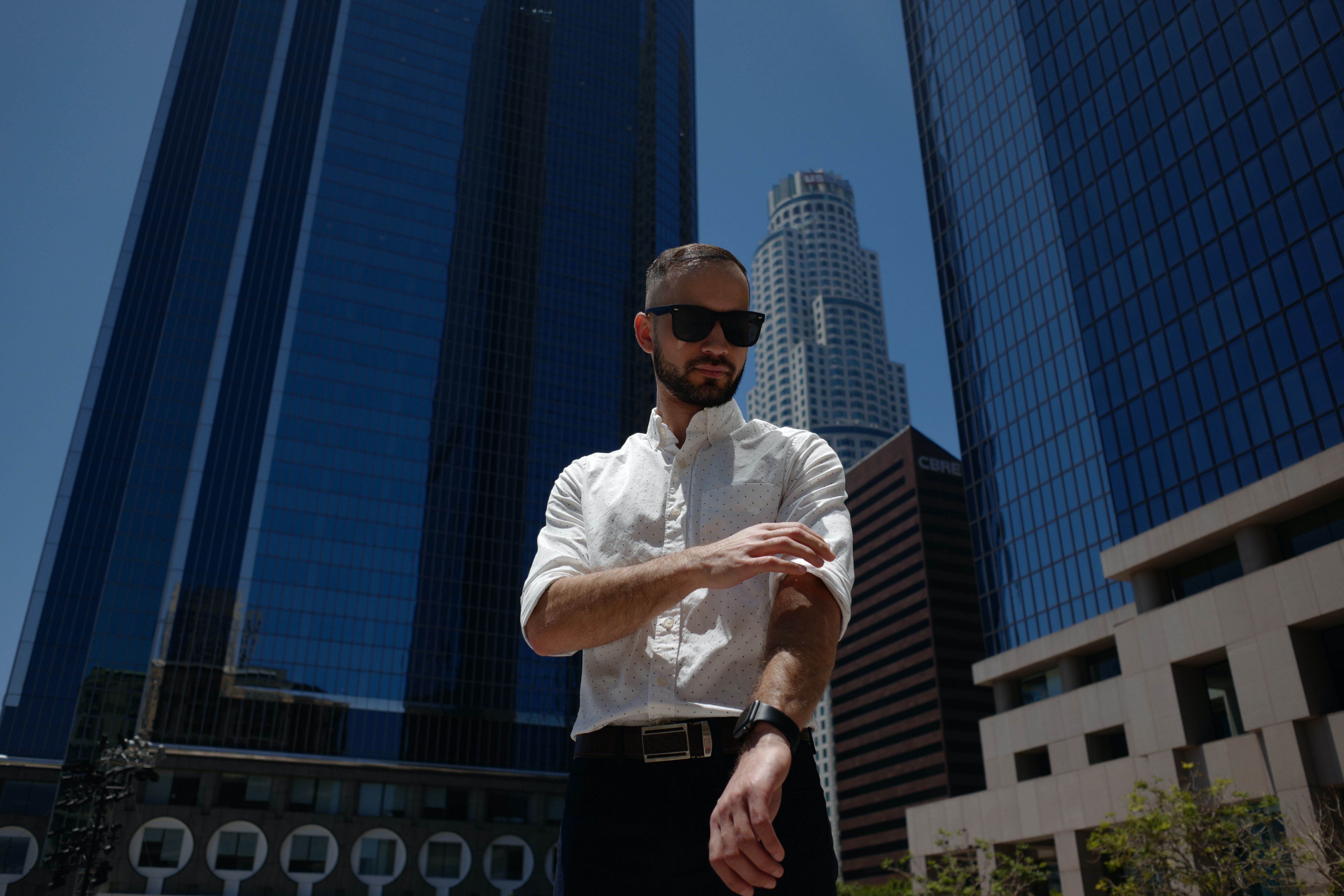 GA: As soon as I started getting millions of streams, and recognition from famous artists and my peers, I realized that it was worth it to try to level up my game, and Los Angeles was a big part of that journey.

Surprisingly, it was pretty easy to stand out here. I had already worked with so many producers, artists, and songwriters whose songs I had been listening to since I was a child. For example, legendary Brody Brown, who wrote/produced Grenade, 24K Magic, and Leave The Door Open by Bruno Mars. It just blows my mind, I am really happy.

JA: What has it been like working with Jordin Sparks? 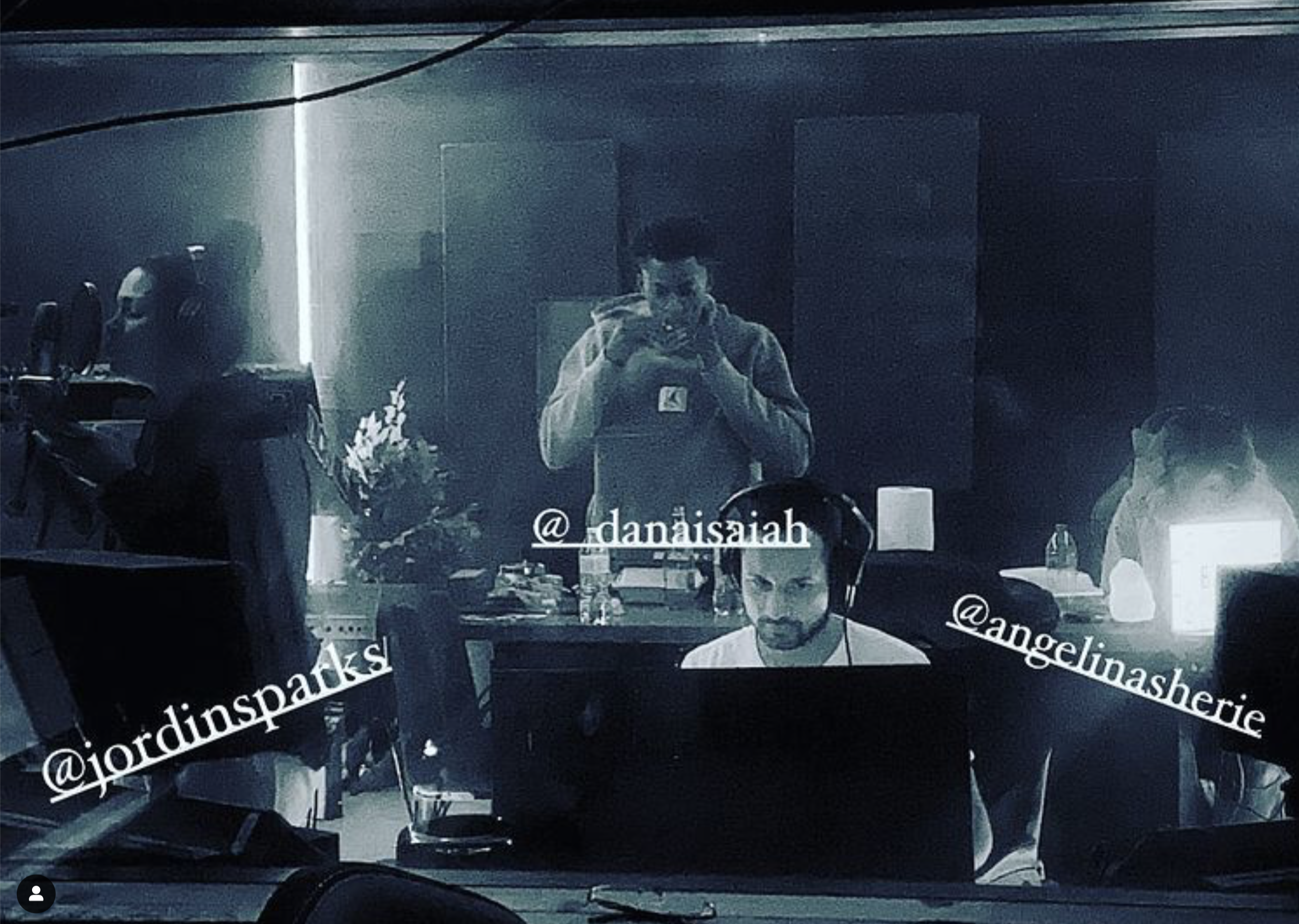 GA: First of all, I knew that I was going to work with her the moment I met her in the studio. Sessions here in LA happen so randomly, you never know. I love Jordin’s voice, she is a lovely, respectful person, and it is so easy to work with her. She doesn't need guidance on how to sing, and she needs very few takes.

Jordin Sparks has an incredible voice and fantastic performance abilities. No matter in what register she's singing, her voice sounds perfect. She is the best female singer I’ve ever worked with. Period.

JA: Has your perspective on audio engineering changed at all over the last ten years?

GA: I think with streaming platforms and being able to listen to music across the globe, everyone's perception has changed. I've had the opportunity to participate in audio engineering communities where I mentor beginner audio engineers, helping them to grow, and I've seen the advanced skills that they bring to the table evolve in a positive way.

JA: What are you working on currently?

GA: I hope to be working with some top artists in the near future including Bruno Mars, Tone Stith, D Smoke, and Jordin Sparks.