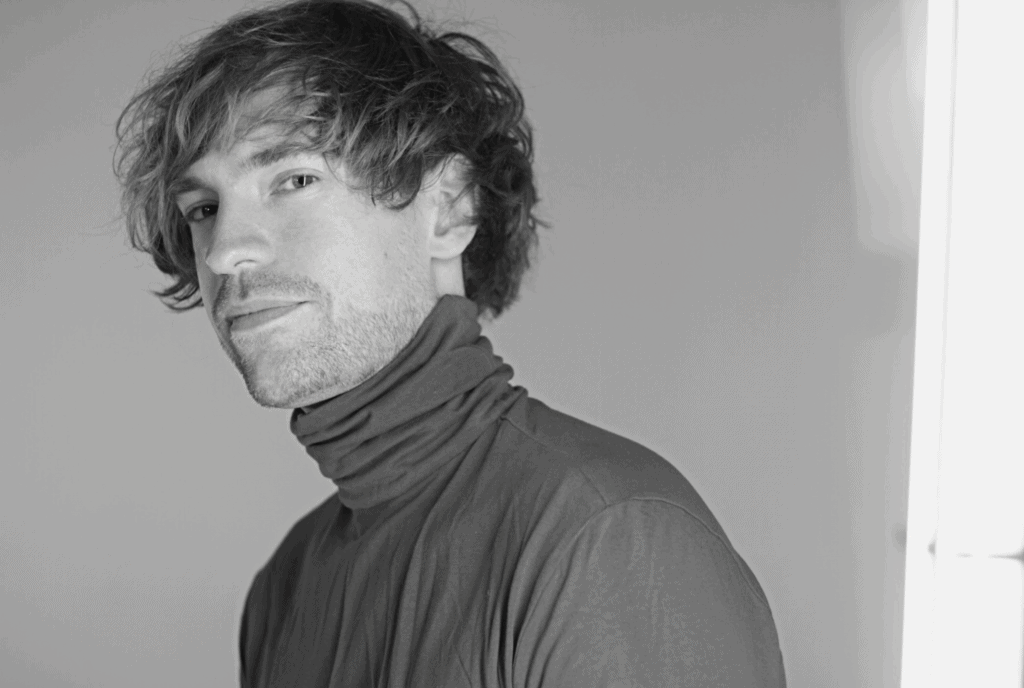 An experienced composer for TV, film, and video games, Joris Hoogsteder is excited to be pushing the boundaries of music listening, and for him, a lot of that has to do with what's known as VR music.

In addition to working on a number of entertainment projects, including several video game projects with Moonwalk Audio, Hoogsteder is also a member and co-producer of the band EMÆL.

But despite his many professional credits, he has a special passion for the future of music. Hoogsteder is currently writing an EP that is meant to be experienced via VR devices.

Whereas stereo music offers a relatively static, shared listening experience for everyone who comes across it, VR music offers countless new opportunities for both artists and listeners.

With VR music, the audio adjusts based on the movements of the listener, and since VR also offers the opportunity for unique visuals and settings not possible anywhere else, this unique listening experience can be complemented by environments and visuals that fit the music virtually.

We interviewed Hoogsteder to learn more about VR music and his role in this emerging genre.

Jam Addict (JA): What initially attracted you to composing for video games?

Joris Hoogsteder (JH): Scoring a video game is like a 4D puzzle sometimes. Scoring a movie is relatively linear as the film is a certain length and will be watched from beginning to end.

Games, on the other hand, are a non-linear medium and a player can decide to play for 30 minutes or 8 hours, decide to explore the world or attack an enemy, or even do nothing and enjoy the scenery. Whatever the player decides, the music has to fit the player’s narrative, and it has to feel natural.

Every choice needs to be accounted for in the music, and this is equally important for any game, whether it’s a big AAA game, or a casual mini-game on your phone. When scoring a video game, you’re always riding a fine line of not over-scoring the music, taking players out of the immersion, as well as making sure it doesn’t get stale or repetitive, as sometimes a player will hear your music loop a number of times.

All these facets are incredibly fascinating in each project and make every game a new and interesting challenge. 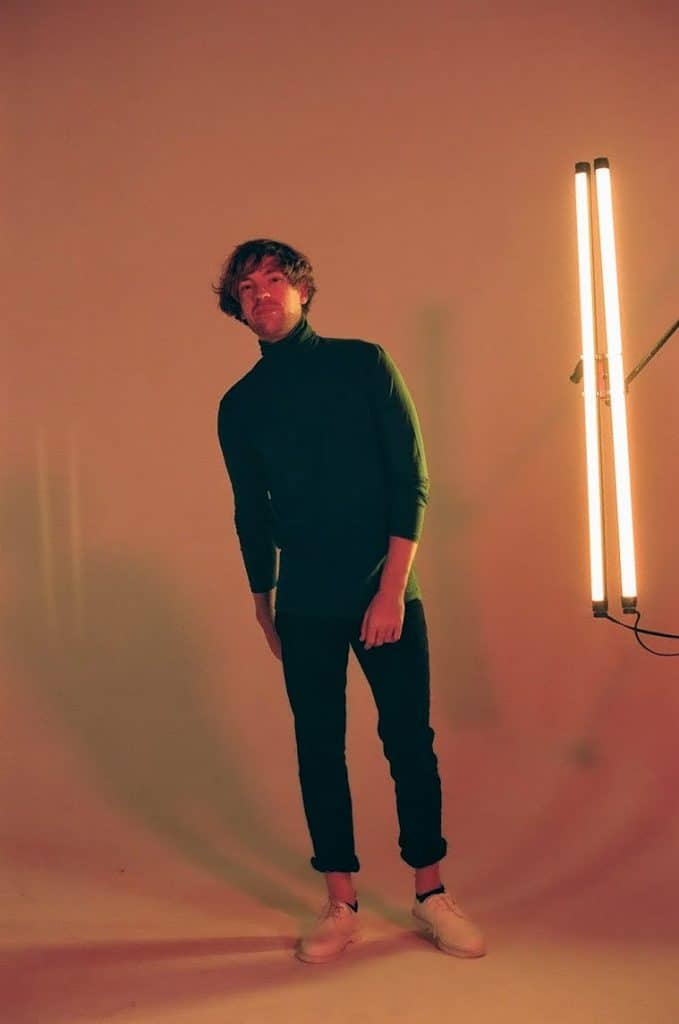 JA: What was it like working on the recent John Wick release? Did you feel the need to match the tone of the film scores?

JH: My role on John Wick Hex was on the music production and synthesis side. I got to help Austin Wintory on that amazing score. It was a very collaborative and fun process where I got a sketch or a developed track that sounded awesome, let my creativity loose, and made musical sounds that complemented and contributed to the score by making window-shaking bass synthesizer sounds, big leads, as well as subtle “ear candy” that could be sprinkled in throughout.

This is a super fun workflow because next to composing and producing my own game scores, it often leads to very inspiring and new insights to sound and composition when you start looking at it from a new angle, as you work with someone else’s progression of a score from start to finish and as you bounce ideas back and forth.

Regarding sound, the movie score was definitely an inspiration, as it was pretty synth-heavy, but the game score does sound fresh and original. It was an amazing experience, and I am grateful I got to be part of it.

JA: Which of your projects has challenged you the most, on a creative level?

JH: Working in the field of music for games, TV, and film for a while, I’ve gotten very used to writing music within a frame of reference and a spec. When working on a tune for NBC's Today Show or a pitch for Disney, you get a briefing that says, “it needs to fit a specific mood/genre/narrative, and it needs to be done in (X amount of time).”

So, when working on my own songs or songs for my band EMÆL, there is technically no right or wrong, and there’s no real deadline. For me, it becomes hard to know when to let go and when it’s good enough.

I tend to thrive on having to come up with creative ideas in a short amount of time, so it’s definitely been a good challenge trying to retain a helicopter view of music that is not for a client or a commercial project.

JA: Did your work in video games influence your decision to work on a new VR-based album?

JH: 100%. I was introduced to music and sound for VR back in 2016, when I got to know a couple of guys that were working on a VR startup. In 2017, I was helping them out with a VR game tech demo and got to take a VR headset home as we got invited to the Oculus Start program.

I was instantly convinced that the technology would become important for immersive sound in the future. Since VR headsets are equipped with head-tracking technology, you can place a sound behind a person, and they can turn their head and face the sound as they please.

This opens up a completely new realm of immersion in music consumption. It’s like people can now "look" around in the audible space that is your song as a 3D artwork and view it from different angles, as opposed to presenting them with a 2D version.

You definitely get the interactiveness of a video game, but now for music. The listener decides how they listen to music. I’m using the visual as an analogy because it’d be easier to explain verbally, but it’s basically like having your own private surround setup while wearing any kind of headphones and being able to focus on any angle you’d like. 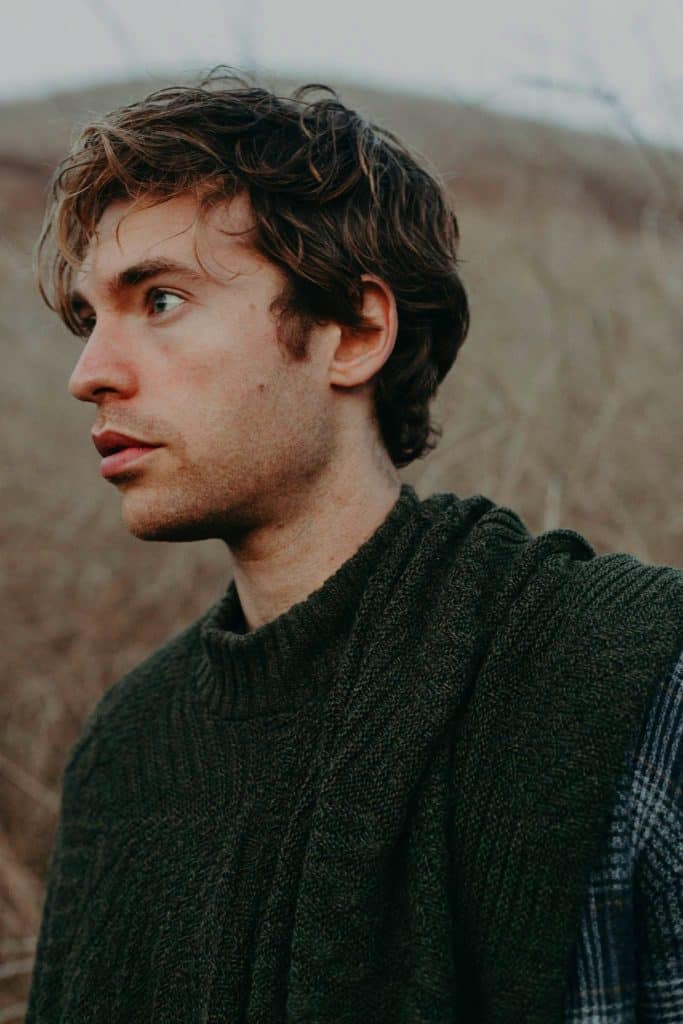 JA: What kinds of opportunities do you think VR has made possible for music?

JH: In terms of technology, VR adds a new layer of immersion to your music. In terms of opportunities, one could go see an immersive music show in VR, and it feels like you’re there.

There are a couple of apps that already play with this idea, and I can see it growing a lot in the future. There are virtual raves, music festivals, and these are hosted in a social way, where you can see other festivalgoers and fans in a virtual space and interact with them.

This too is all in an immersive space and feels oddly natural. People could feel like they’re attending a concert while the musician is on the other side of the planet. Also, 360 music videos are becoming bigger and bigger, as artists now have an even more immersive way to present their music to the audience. VR is relatively in its early stages, and I’m sure there’s going to be a big presence of music soon.

JA: Would your VR album be made available through established VR marketplaces?

JH: Yes! Oculus TV is huge for VR music. I will release a couple of fully-fledged 360 VR music videos, as well a couple of visualizers for the smaller songs.

Eventually, it would be really nice to get the music on VR apps like Beatsaber as well, but that’s just a personal dream for now. The binaural versions will be available on all streaming services like Spotify, Apple Music, etc.

Binaural is also a virtual surround format, but without the head-tracking. A popular term for it on YouTube and other social media is 8D music or 3D audio.

JA: How would you describe the appeal of VR-based music to someone who has never experienced it before?

JH: Imagine feeling like the music is coming from all around you. Not just left and right, but also front, back, and even above and below you! However, like explaining a new genre to someone, one needs to hear it to understand it!

There is a ton of spatial VR music on YouTube that you can check out without a headset! Your phone becomes the headtracker, and you use the built-in gyroscope as your tracker, which makes for a very accessible way for people to experience your music.