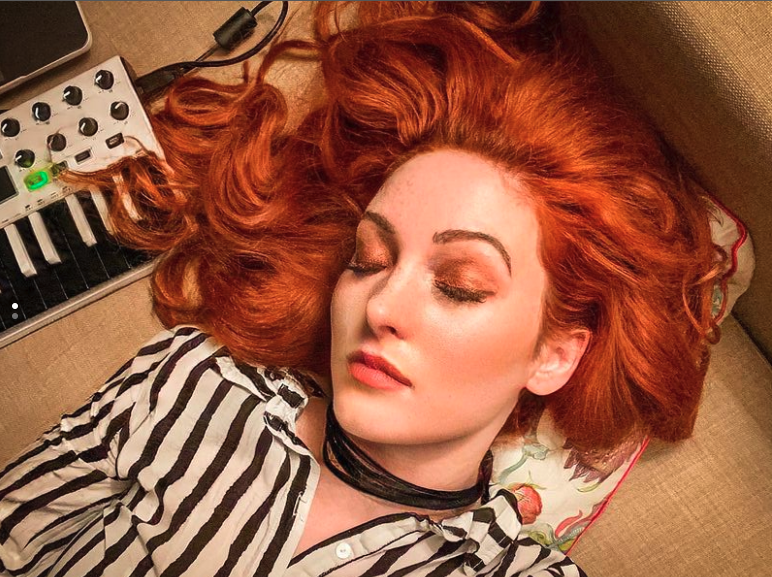 We recently got to interview Nicole Simone, who is a prominent musician, a filmmaker, and even the founder and CEO of an animal charity called Redemption Paws.

During our interview, Simone also talked about her upcoming EP release, which she's been working on with producer John Agnello, who has credits on albums for many different big-name groups and artists like Kurt Vile, Dinosaur Jr., and Alvvays.

In the area of filmmaking, Simone created, directed, wrote, and starred in a web series entitled On a List right at the start of the pandemic.

We also asked Simone about her successful dog charity, Redemption Paws, which helps save dogs not being cared for in the West Texas region. The organization has saved more than 3,000 dogs in just four years.

But that's enough introduction– we hope you enjoy our interview with Nicole Simone, which you'll find, full and unabridged, below.

Jam Addict (JA): So what was it like releasing your debut EP back in 2010? Did you have a sense that your musical career would take off from there?

Nicole Simone (NS): Releasing Side Swept in 2010 was nerve-wracking. I didn't actually believe I could do it, but I got through it and it was a great experience. I love that people still listen to that record, and I recently sold a bunch of limited edition signed CDs of it!

JA: Have you always enjoyed the collaborative aspect of making music?

NS: Yes, I love collaboration. I'm certainly a leader type, but I think you're only as good as your team. I love to sit in awe of others' talents. I'm the biggest cheerleader of the people I get to work with. I feel super grateful that I have connected with some ultra-talented people.

JA: Which of your releases felt like the biggest step forward for you?

NS: I think when I released Confetti in 2019, I felt like I was really stepping into my own sound. It was a happy song but I was singing about terrible things. It seemed perfect to me and suited where I was in my life.

JA: You've managed to stay productive through COVID as well. Was it challenging to keep creating last year?

NS: For a variety of reasons, I've been working remotely for years so it wasn't hard or that different from what I was doing already. It just felt like there were lids on things that weren't before. I think it was hard being confined to Toronto. Once I left in April 2021, I felt a huge creative surge. In the summer of 2020, I filmed On a List, and that was fantastic, but I definitely felt a bit guilty doing anything during COVID. Looking back, I wish that I'd done more. 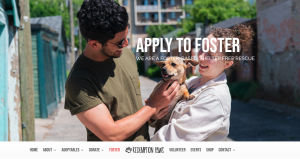 JA: Which of your projects are you most proud of so far?

NS: I'm super proud of my dog charity Redemption Paws. I can't believe that 3,000 dogs have been saved through the program. Late July is my heart though. I look back on all the music I've made over the last decade and I think wow, I really kept going. A lot of the music I hated when it came out, but I really respect the work I released, in retrospect. I think I'm a lot harder on myself than I realize.

JA: You've also expanded into writing, filmmaking and charity work. Has it been exciting to challenge yourself in this way?

NS: I think it's all relative because filmmaking and dog charity work are a lot of problem-solving and crisis management. Locations fall through, there's interpersonal conflict, the unexpected happens. You roll with it and you learn. You take lemons and make lemonade. It's super rewarding!

JA: Can we look forward to any new music releases from you in 2022?

NS: I just released my first song of 2022 called Silver Tongues. It's a super melancholy ballad of not being able to get someone out of your head, despite your better judgment. I have a new song called Remarkable coming out in March that's kind of my homage to surfers and cowboys. Later this year I'll be releasing an EP with John Agnello and I've been so stoked to work with John for years, it's finally happening!