Are Drums Mentioned In The Bible? 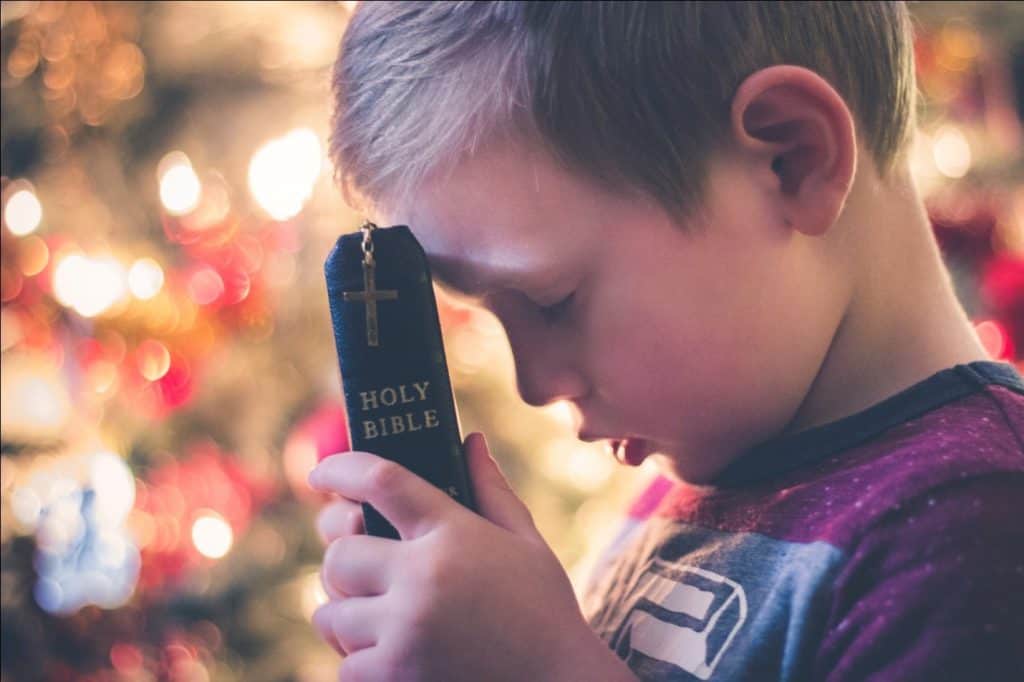 The drum is considered a powerful musical instrument since its sound creates a mesmerizing, spiritual and soul-awakening effect. This is the reason that drumming is widely used in the church for various religious ceremonies and festivals.

Some people also view drumming as something that resonates with the heartbeat and which brings the rhythm, that’s always present around us in some form, into motion. In this scenario, it would be quite interesting to find out as in what ways the Holy Bible has mentioned drums or drumming and what are the meanings associated with those verses.

But before we begin, it is important to remember that it is not mandatory for a verse to mention the specific word ‘drum’, but it could still be referring to it indirectly.

In what form are drums mentioned in the bible?

So if the Bible hasn’t directly mentioned the word drum, in what form does it refer to it?

Well, let’s find out. The Old Testament has rather mentioned timbrel, which is a hand drum accompanied by small cymbals around the edges. This percussion instrument is held in one hand and struck with the other during worship or praise. More interestingly, ‘drum’ as a word didn’t become common until 1540 AD.

Which biblical verses refer to drums and what is their meaning?

We’ll now look at the different verses that refer to drums and the meanings that can be associated to them. Let’s begin with the Psalm.

References of drum in the Psalm

The Psalm mentions the drum several times. In verse 81:2, it says, “Raise a song; strike the timbrel, the sweet sounding lyre with the harp.” The meaning of this verse is quite clear. It emphasizes the instrument’s importance in creating a reverberating effect that makes the praise sound even better.

In verse 149:3, it says, “Let them praise His name with dancing; Let them sing praises to Him with timbrel and lyre.” This verse reflects how the timbrel’s sound helps praise the Lord in a more melodic manner.

It says in verse 150: 5, “Praise him upon the loud cymbals: praise him upon the high sounding cymbals.” If you notice, you’ll see that the verses till now all speak of drums being played along with another instrument. Even today, musical bands play the drum and the cymbal together to produce the tunes deemed necessary. 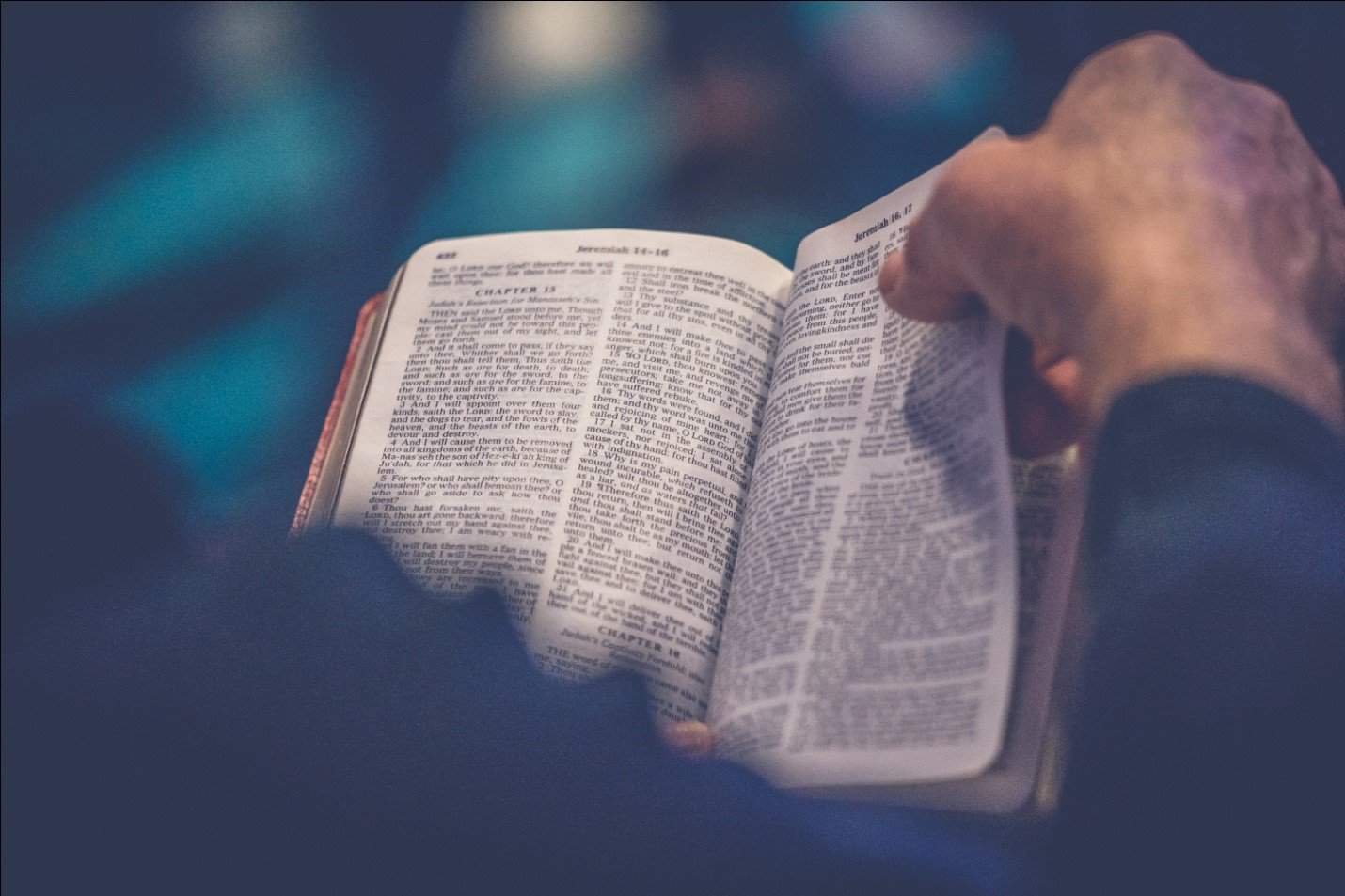 References of drums in the exodus

The Book of Exodus, the second book of Bible says in verse 15:20, “Miriam the prophetess, Aaron's sister, took the timbrel in her hand, and all the women went out after her with timbrels and with dancing.”

The use of the timbrel or drum in this commandment is clearly defined as an instrument used for celebration which helps express joy and liveliness.

Reference of drums in the jeremiah

In the aforementioned verse, we see that in addition to the drum, another instrument that occupied importance is the tambourines. It was often a part of celebration and helped people express their emotions. 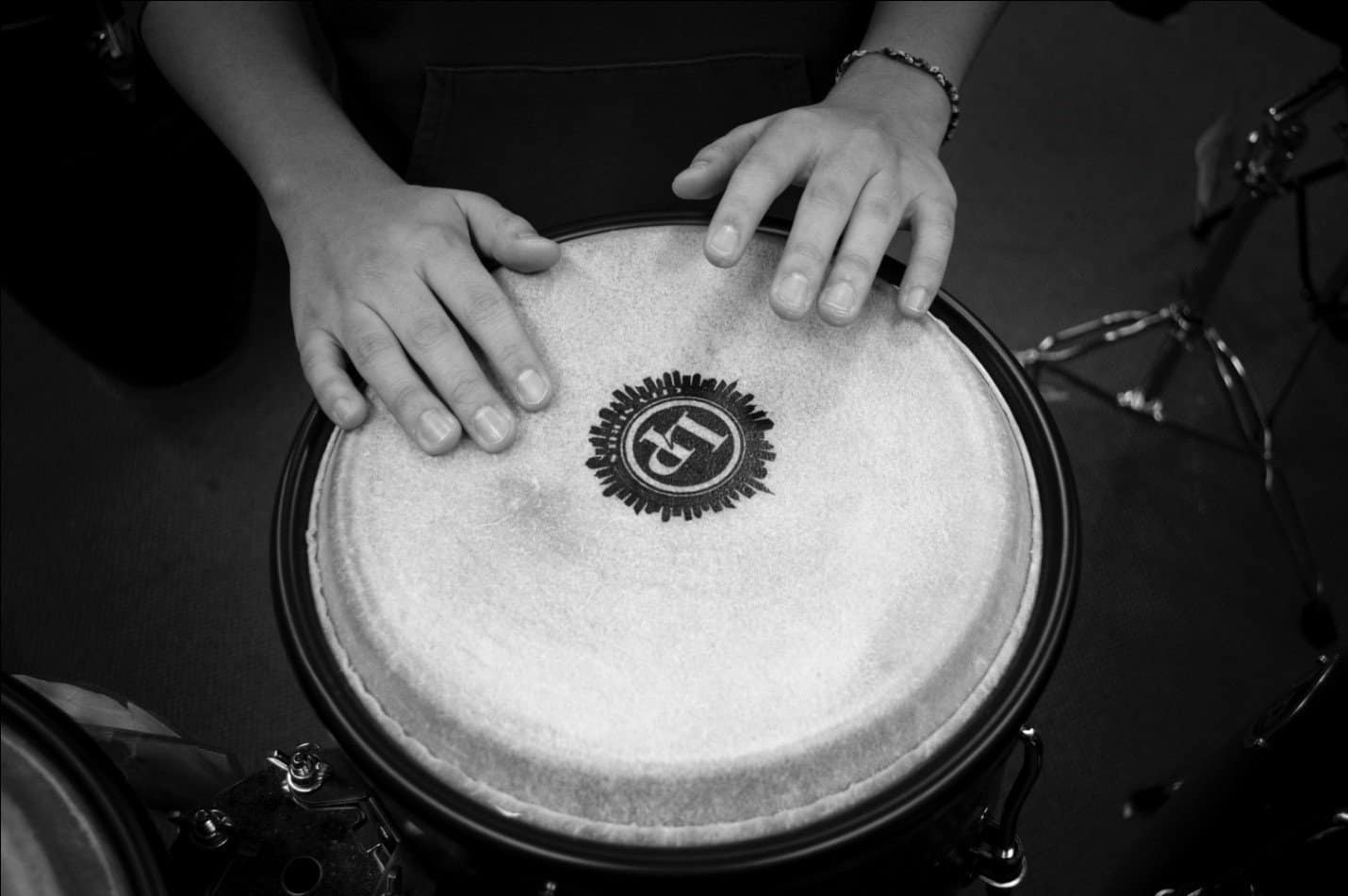 The use of drums in the church

Drums have widely been used in religious ceremonies and festivals. But whether or not these should be used in church is an ongoing debate. Those who support using the instrument in the church argue that there’s nothing wrong in it. They say that the drum’s importance and value in celebration is undeniable as it has an irreplaceable sound effect.

On the other hand, those who want drums to be excluded from religious services are of the opinion that the instrument hampers the calm environment which is an essential aspect of worship. Some go to the extent of suggesting that the beat of the drums invites evil spirits and it is, therefore, the music of the devil.

This school of thought advocates that drums are a purely worldly instrument and it could distort the Christian culture.

The solution to the difference in the opinion is to gradually introduce more drums to the Church. But before doing so, it is advisable to introduce those instruments first that may be less opposed in the religious service.

These may include a tambourine as it has the closest resemblance to handheld drums which were widely used in ancient times. The second instrument that you can try to bring in religious ceremonies is a percussion shaker as it is not very noticeable. Other than the shakers, you can also bring other percussion instruments as they make lesser noise but still have a good impact of sound. The two instruments can pave way for the drums to become a less controversial instrument.

The thing to remember here is that you should not bring all of the instruments to the religious service at once as this might backfire and undermine your efforts.

AMAZING Triplets Exercises For The DRUMS