Bands That Broke up and Got Back Together 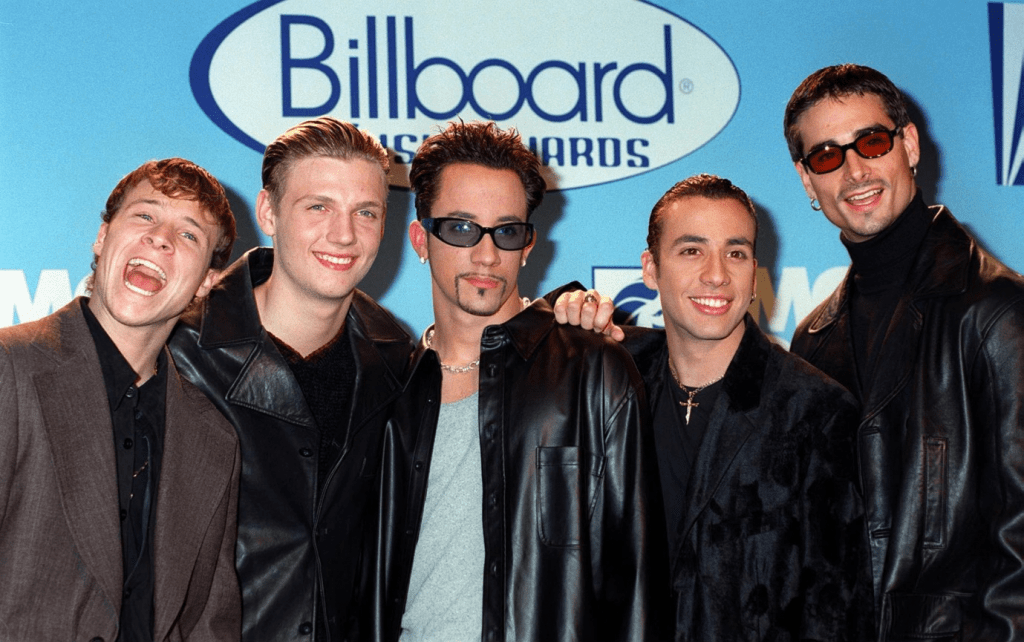 Feuds and disputes among band members are extremely common especially when it comes to popular bands. Many great bands have stopped making music because the members could not even stand to attend the same conventions together.

As a music fan, you must feel pretty bad about this common fact of the industry. The good thing, however, is that sometimes, even the bands with severe problems can reunite, allowing their fans to heave a sigh of relief. Be it for a day, a tour, or permanently – a band reunion is always a joyous event for fans.

With that said, cynics always have plenty of things to say. The most common perception is that such reunions are cash-grab attempts – strategic schemes to get back into the limelight. That might all be true, but everyone knows that nothing else matters when you are cheering for that same band with fellow fans that have been waiting for any kind of news of reunion.

Here are some of the famous examples of band reunions that will forever be written in history.

The Backstreet Boys were an absolute phenomenon in the world of music. This band of all male heartthrobs dominated the minds of young girls during the start of the new century.

There is no country in the world where their presence went unnoticed and people didn’t know their songs. Good looks combined with actual talent made for a spectacular combo. This band broke in 2006 when Kevin Richardson decided to go solo. Fans thought all hope was lost. Better sense prevailed when he rejoined them after 2 years performing the encore, "Shape of My Heart" with the group. Since then, the Backstreet Boys have been back to walk our backstreets. 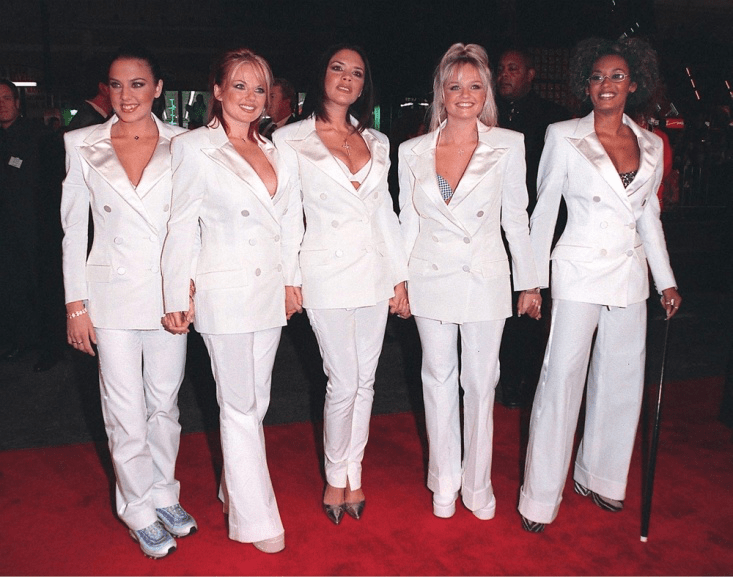 The Spice Girls were the de facto faces of the Girl Power movement of the 1990s in music. It was an all-female band that transcended and cut barriers to carry broad popularity. It remains one of the most iconic female bands to date.

Their close-knit camaraderie seemed to be faltering in the new century. Members struck out on their own for solo endeavors. These seldom matched their group efforts. In positive news, they have held band reunion concerts and tours on a periodic schedule. Their last such tour in 2019 was a roaring success. So, chances are you will probably see them performing together again.

This band formed in Illinois, USA, in 2001 and was another of the mainstays in the music industry for a good decade. They were one of the significant post-millennium bands who achieved considerable success. They enjoyed massive popularity.

That all seemed to be at an end in 2009 when they announced a hiatus and seemed to be living up to their band name. However, that fallout was short-lived and they had a band reunion in 2013. This reignited their band career. They acquired a new audience after they composed Disney’s Big Hero 6's title song, Immortals. 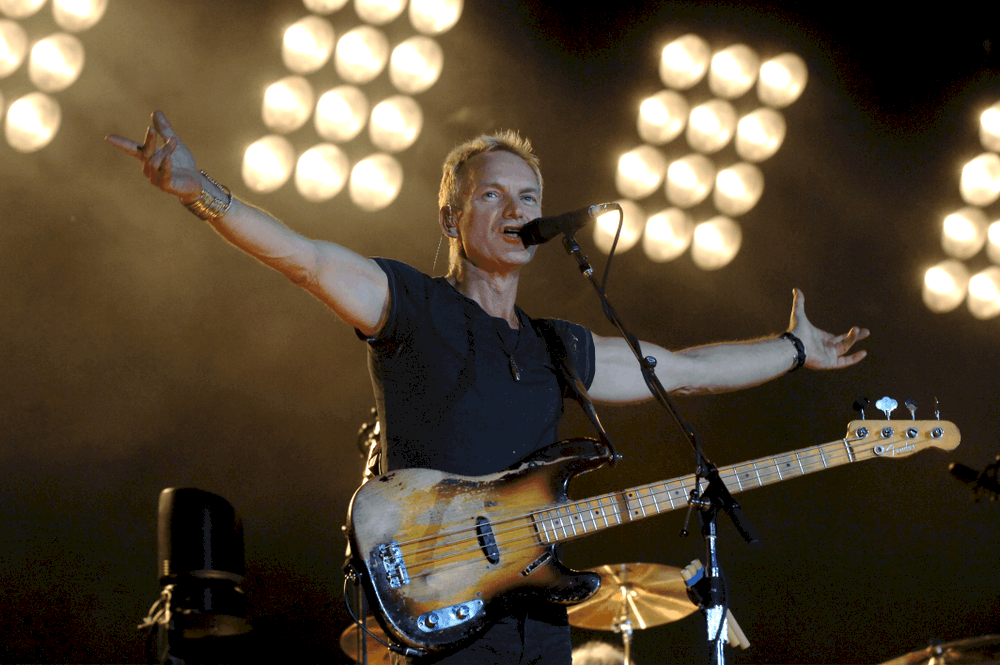 This British band formed in 1977. In its heyday, it was the absolute best band on a global level. It played for a decade. To call it anything short of a juggernaut is a disservice to the reign it enjoyed in the music industry. But then the usual happened, and these legends went on pause for close to two decades. This was due to Sting striking out on his own to pursue solo fortunes, and pursue he did. He established quite a name for himself as a solo artist. Miraculously, after two decades of a dry spell with no sign of them ever reuniting, they did so for a one-off reunion tour in 2007–2008.

That was the last for The Police, but dare we hope for one last band reunion in our lifetimes?

Referred to as the One Direction of the 1990s.

That may look like an insult considering they are a band far predating One Direction. However, when you consider the absolute size of One Direction’s fandom, you will realize that is no backhanded compliment. Take That topped the charts regularly during the 1990s. They were a band made of good-looking youngsters who could actually deliver.

Disputes and feuds led to a breakup in 1995. Time, being the greatest healer, reunited this group 15 years later. They are still going strong now.

Famous bands, and even those that aren’t, were what saved most individuals who struggled so much in their lives. The music these bands created became a way for people to cope and become better versions of themselves.

The world we have today has been cruel, and every day, we suffer from something others cannot see. Thus, we cling to music and the joy it brings us.

The peace and harmony we garner from listening to wonderful melodies allow us to seek peace within ourselves. In a way, we are able to share this with others, especially those who share the same likes as we do when it comes to genres and bands alike.

Music is a big part of our lives, and seeing bands come together and forming a community out of it brings so much happiness and hope. At the same time, when they disband, we become sad but continue to hope that in time they find it in their hearts to sing together again for their biggest fans.

The music industry is very wide, and artists have equal chances of making a name for themselves. This is also one of the reasons why we can’t blame them for their decisions.

What we can do now is to continue supporting them in our own little ways.

As a music fan, you should be no stranger to even the best of tightly knit groups falling apart and drifting astray. We are fortunate when we see the icons of youth put aside their differences to come together for the fans, showing the world once again why they were icons and stars.