What Is The Best Music Composer Program? 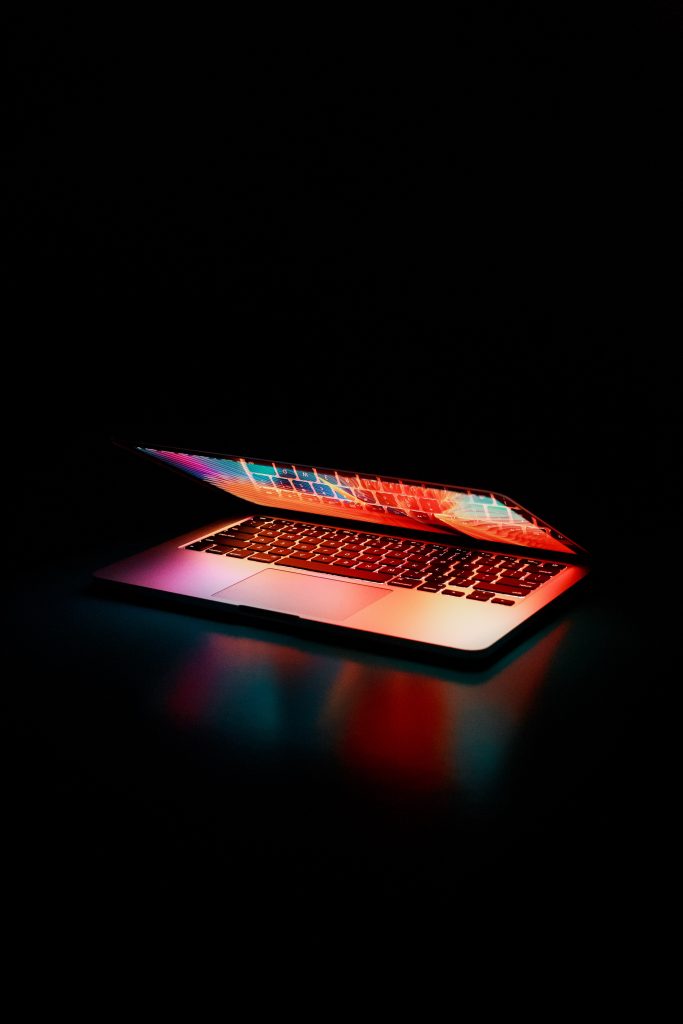 There used to be only a couple of software in this space, but now the market has opened very widely to a plethora of different options.

So which one is the best? The answer can be found in what you're trying to accomplish.

If you are trying to make beats/record music/make modern electronic music then what you want is a Digital Audio Workstation (or DAW for short).

If you want to compose music for film, for an orchestra or symphony working with real music notes then what you want is music notation software.

We will go over each of these categories and check which one's are the best (and their price points too).

Music notation software is popular among composers who want to compose for film or traditional settings (such as Orchestra or Symphony). Some DAW do this too, but most serious composers in this area will use a traditional music notation program (perhaps in addition to a DAW). 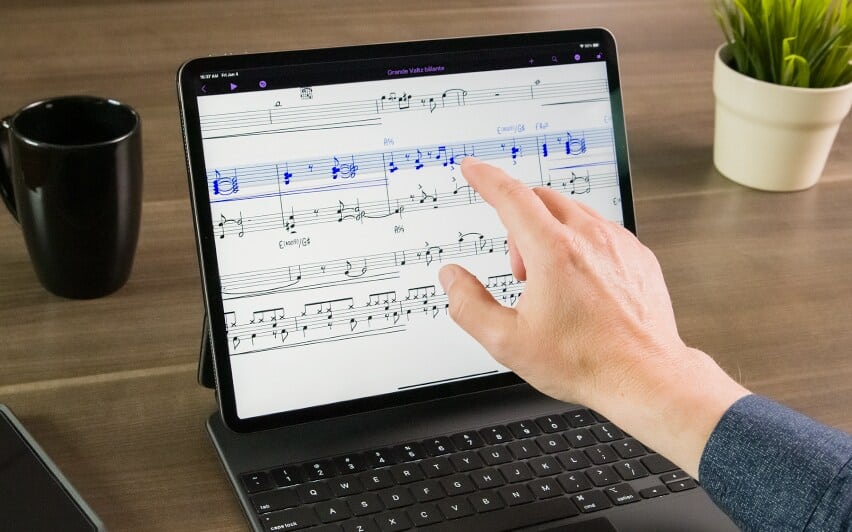 Sibelius is a program from Avid, the makers of the famous DAW Pro Tools.

This program has been around forever and is tried and true. Sibelius First is easy to use and has an excellent choice of composition templates to get you began and it doesn't come at a huge price point.

Finale is an amazing program, but it is a bit intimidating at first. With time, however, it becomes significantly easier to use.

It is exceptionally powerful, but it does take a lot of clicks and setting up to get exactly what you desire.

It features a selection of 'okay' sounds, but if you load in your own samples (there are some great sample libraries out there, some are expensive, but if you do this full time they are completely worth it) you can get things to sound much better.

You can even use a feature called Human Playback, which adjusts the tempo and timbre to sound very realistic. This is extremely beneficial for those who utilize Finale for movie scoring. 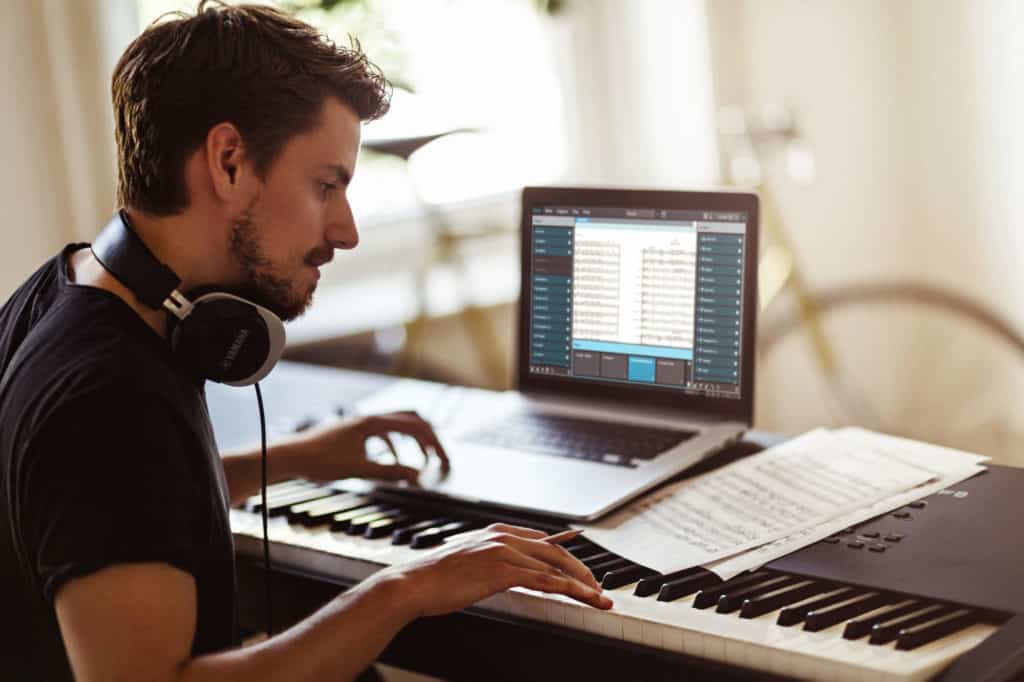 Dorico is built by Steinberg which are the creators of the famed DAW 'Cubase'.

It does this by breaking each action of the compositional procedure out into separate areas, from composing to playback. You can change in between these areas at any time.

Dorico is constantly being continuously upgraded. This is excellent because it has numerous brand-new features in each (free) upgrade.

Pro Tools is the industry-standard DAW for studios everywhere.

For producing many may find this program pretty cumbersome to use and not at all user-friendly. No sounds or plugins come with this program and it starts at a price point of $600.

If you are interested in getting serious in Audio Engineering or Sound Design this a great option, however, it takes quite a bit of time and money to get up and running. 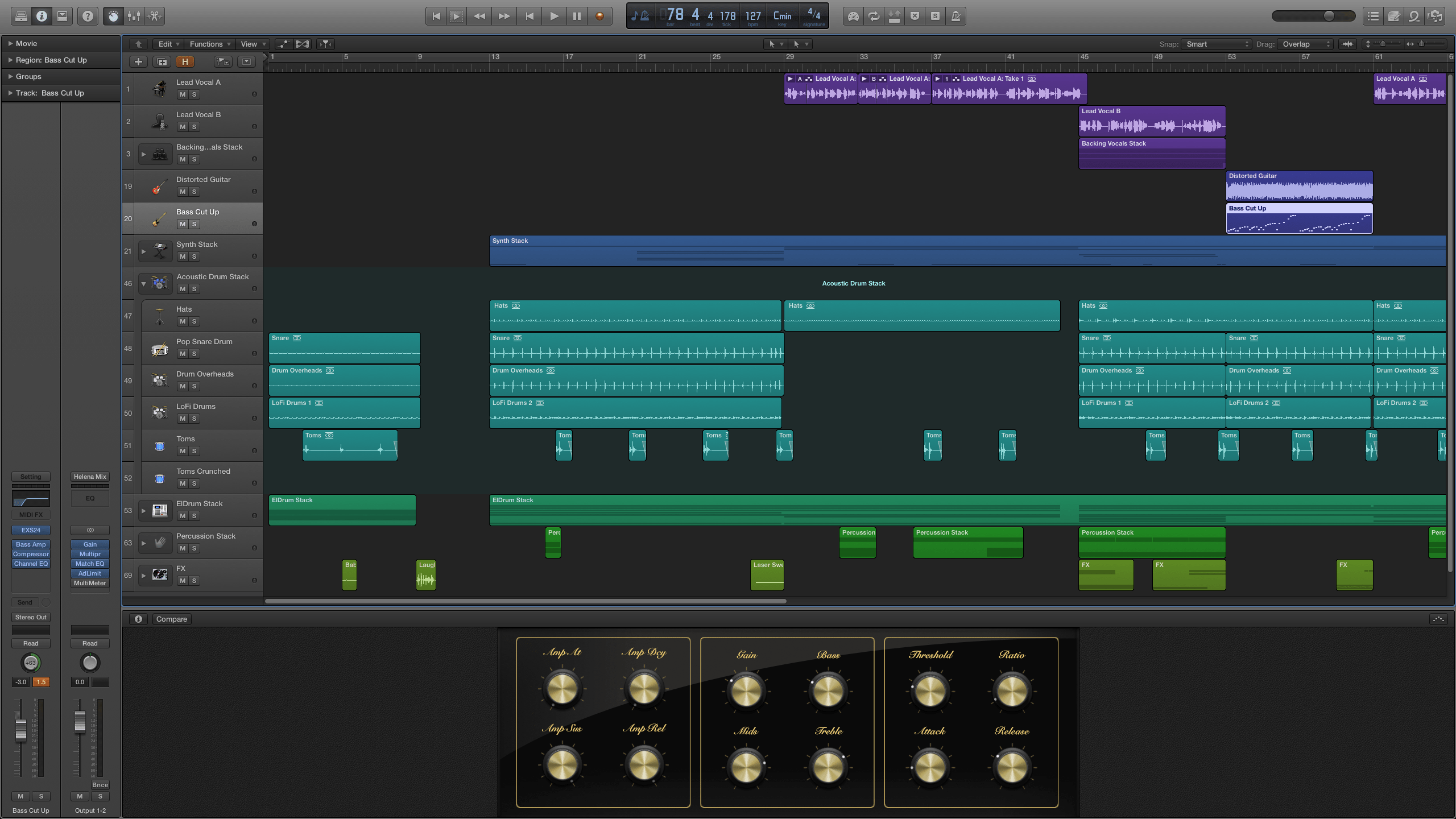 Apple has made one of the greatest competitors to all the digital audio workstations on the market.

At a great price point of $200 you get the program that tons of world-class producers and hitmakers have used to write and record songs. And unlike ProTools, you get tons of sounds (drums, synths, guitars) right out of the box.

If you are interested in the link between musical notation software and digital audio workstations, logic has a feature that will convert the music that you have made with the program into musical notation. And you can export this directly to a program like Sibelius or Finale. 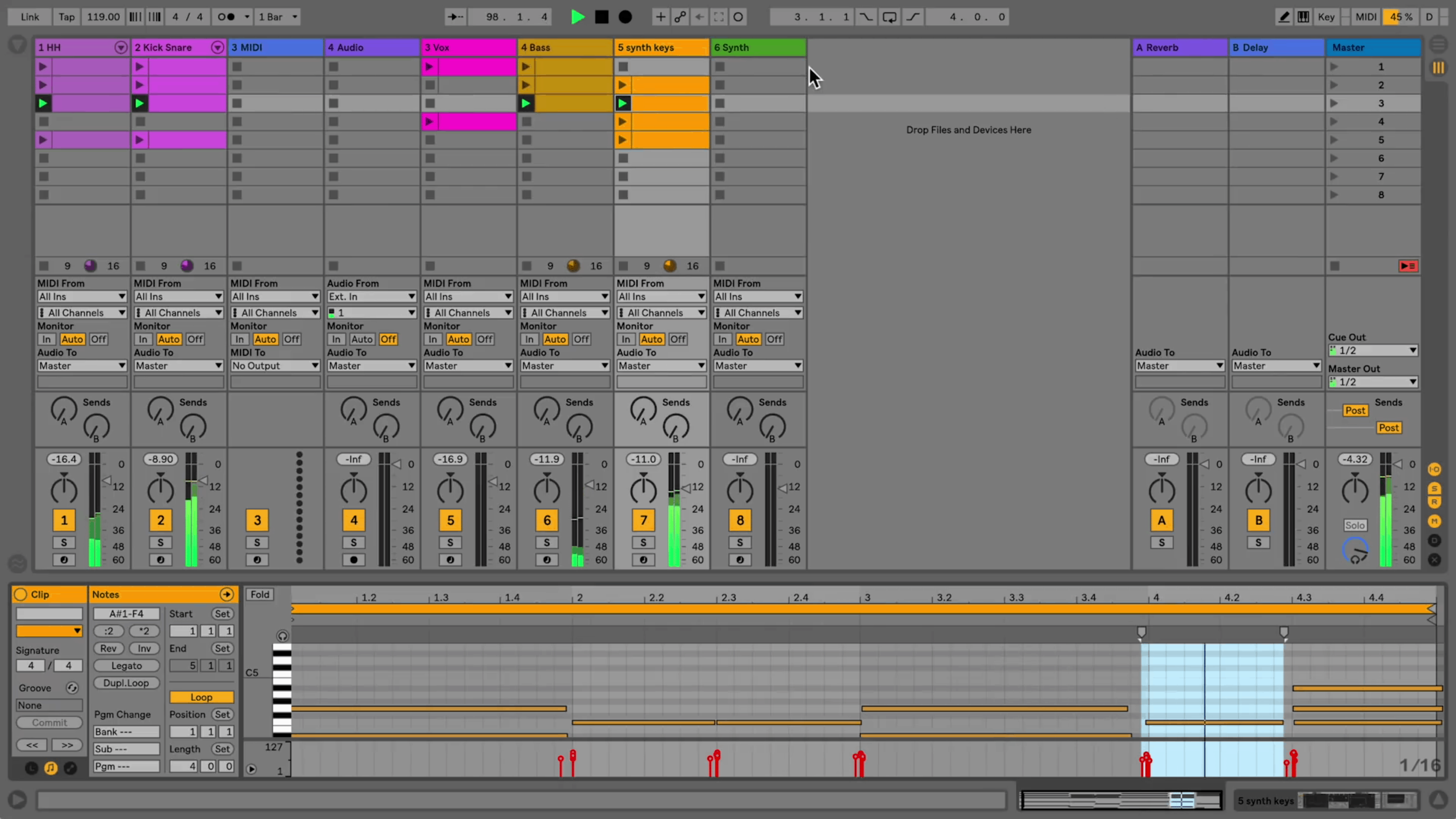 Although in its name it may seem like it is only for playing live, this is an excellent DAW for creating music.

For composing electronic music this is many DJ's go-to choice for its easy to use interface and seemingly unlimited possibilities. This software also makes it easy to compose on the fly, via drum machines or midi, much more than the other programs mentioned.

These software are created for particular uses.

Musical notation softwares are best used for film/media scoring and traditional settings. They help us actually get in touch with the standard way of writing music that we have been using for centuries.

You can also get packs of sounds that sound greater than you can possibly imagine and compose wild scores that will be ready to be shown in a movie.

Then there are DAWs (digital audio workstations) which provide alternative methods of working that will appeal to both newbies and diehard manufacturers who are aiming to alter their creative methods. With a DAW all the features of recording, organizing, modifying, mixing, and mastering your music are right there all in one program.

Nowadays some are even built for mobile phones, which are endlessly fun, but not recommended here because they are difficult to work on.

For my personal use, I use a combination of programs that I employ depending on the project I work on.

For a film, I will usually use Logic, because it has a great built-in video feature, I have tons of sounds to choose from and I know the set up very well.

For electronic music, I will go to Ableton Live since it allows me to get my ideas down fast and has a ton of built in sounds that are great.

For recording my band I will use Pro Tools, since for mixing it is my favorite tool. I load in all my plugins and can tweak things very quickly.

My advice to you is to use trial and demo versions of programs prior to buying them and get a feel of which one works for you.