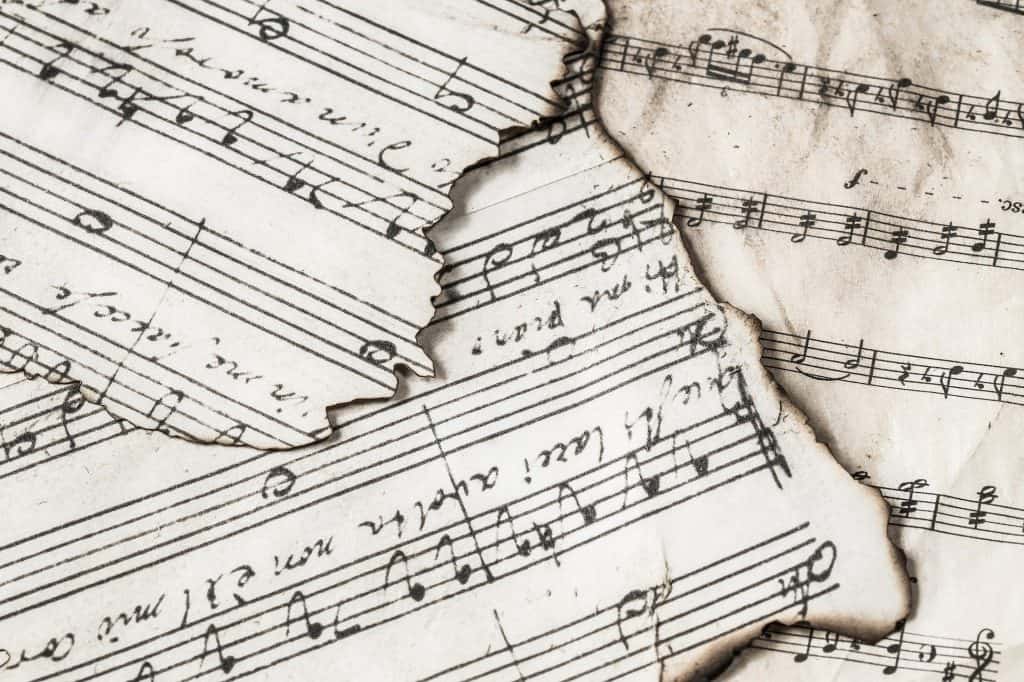 Let me tell you a story.

When I was a freshman in college, one of the first music classes I enrolled in was Experimental Music 101.

At the time, I was vaguely familiar with the flavor of my school’s music program.

Wesleyan University’s curricular focus, when it came to the music major, was all about “experimental” music and a few other unorthodox practices in music.

As a bunch of awkward freshmen took their seats in the drab basement classroom, the professor casually sauntered to the podium.

After a brief welcome and introduction to the class, it was time for us students to do our first ear-training transcription lesson.

As the professor handed out sheet music, she explained that our first assignment was to transcribe a four and a half minute piece of her choosing.

If you know anything about transcription, you’ll know that transcribing a piece of music any longer than 10 to 20 seconds at a time is nearly impossible to do in a single play-through.

Transcribing a 4 ½ minute piece is hardly “101,” and a lot of the students became visibly nervous.

As the professor clicked “play,” the song started.

The first 10 seconds played out in silence. Then the 30-second mark passed… the only thing we could hear coming out of the speakers sounded like tape static. It sounded like there was a quiet murmur. But where were the pianos? The string section? Horns?

By the time the 1-minute mark came, we realized that we’d been had. A couple of students noticed that the Mp3 file was 4:33 long, a giveaway as to what exactly this “music” was exactly.

The track played out. Not a single student in the class had transcribed even a single note – and how could they? There wasn’t any “music” playing, a girl seated behind me said.

The professor stood back at the podium, a smile on her face.

“Anyone know what piece this is?” she asked.

One particularly goofy-looking kid raised his hand. “4’33” by John Cage!” he shouted in excitement.

If you’re wondering where exactly I’m going with all of this, all I can ask is that you trust me. In order to tackle exactly how to compose minimalist music, it’s important that we understand exactly what minimalist music is, and how it differs from other types of music.

One of the best ways to learn about this is to examine perhaps the most famous piece by the godfather of minimalism, John Cage.

To play it, you just have to follow one simple instruction:

“Wait a minute,” you might be saying. “That’s not music. How is this thing music if I’m not, you know, making music??”

The answer is that you need to challenge your assumptions about what music is.

While nothing coming out of the speakers when we heard 4’33” was in 12-ET or played by a recognizable instrument, the recording did have some sounds – there was the static from the tape originally used to record the performance, those quiet murmurs from a crowd that must have been present at the time the recording was made, etc.

All these sounds, and even the absence of other sounds (in this case, an actual instrument) potentially constitute “music.”

This is the big idea that Cage was getting at with his piece – just because something doesn’t sound like “music,” doesn’t mean that it can’t (or shouldn’t) be appreciated by an audience in the way that your stereotypical orchestral music can.

If anything, composing something that challenges your assumptions like 4’33” is actually more intriguing, if less accessible than standard top 40 radio fare. 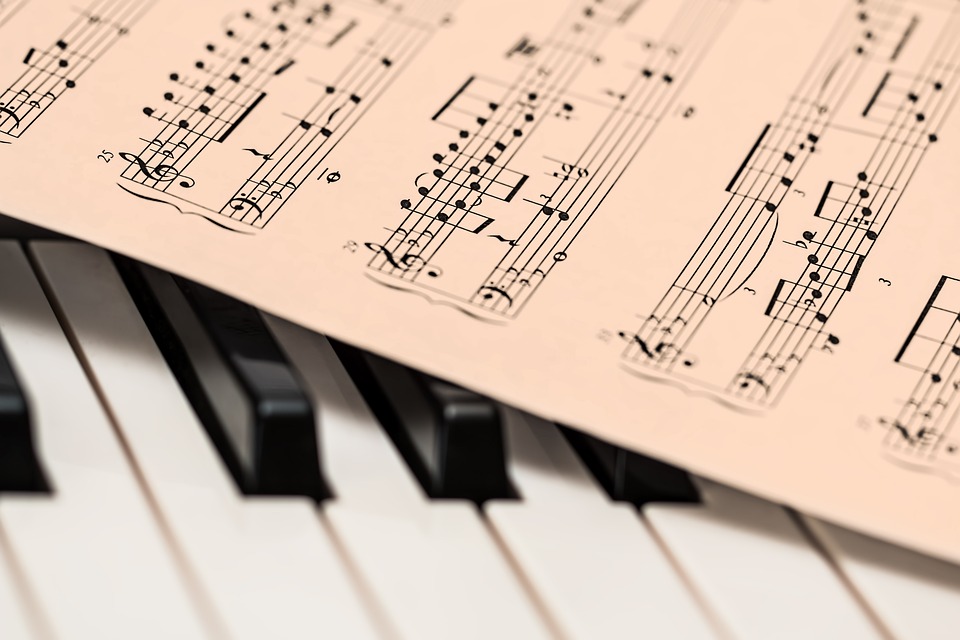 Minimalism means “less,” but there’s more to it than that

If you’re looking to learn how to compose minimalist music, the key is to remember that your goal as a minimalist composer is to capture audience focus without relying on “too much.”

“Too much” can mean too many instruments, too much volume, too many voices all doing their thing in a way that makes your overall creation sound like something it’s supposed to sound like, as opposed to something totally new and unique.

Tip #1: In minimalism, anything is an instrument

If your listener has their window open, for example, they might hear light traffic noise in addition to whatever synths and sound effects you put in your minimalist track.

While you can’t account for all the variations in listening environments, a great tip for composing minimalist music is being aware that these variations do exist.

Don’t be afraid of them and, on the contrary, embrace them.

To practice this, try making a track designed for a specific listener, perhaps someone who is sitting on a beach. Since they’ll have the natural ocean noises in the background, this is one less sound effect you have to include in the track. All of a sudden, that simple track you created gets a whole new layer added to it, one of the natural sounds that only exist in real life and NOT in the recording of your track.

Not every minimalist track you make needs to be super experimental or out there, like something John Cage would make.

In fact, you should feel free to make plenty of use of traditional instruments.

The key here is that you should always remember that in minimalism, there are plenty of UNtraditional instruments that can take your tracks to the next level.

Try using obscure sound effects to replace drums in a rhythm track. Why not add a few measures  in a 17/4 time signature, while you're at it?

With minimalism, what few hard “rules” there are in music go completely out the window. Don’t be afraid to try things that are TOTALLY new and against your instincts. Just do your best to ensure that you’re aware that you’re doing it.

Tip #3 Switch up your compositional techniques

Do you usually compose music in your studio? Try composing a track in a totally different environment, like on a busy sidewalk or supermarket.

Do you usually compose with pen paper? Do it on your phone instead. Usually use a digital device? Put it down and grab a pen/paper instead.

Peeling back layers to find your ultimate minimalist composition usually requires that you peel back the techniques you overuse and take for granted. This will force your musical brain to try new things and, as a result, grow. 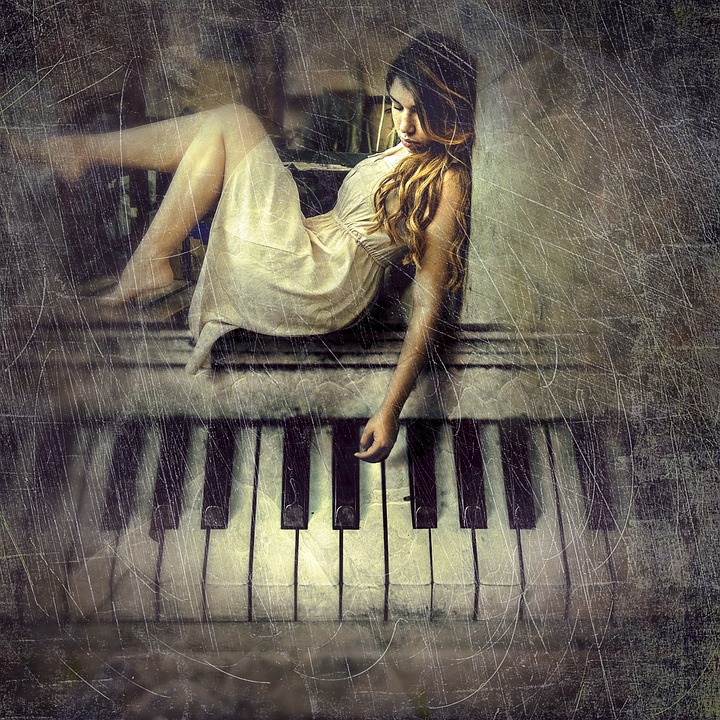 Conclusion: There is no “good” or “bad” in minimalism. It just “is”

Minimalism is distinct from nearly every other form of music in that it can’t really be defined.

A genre like Bossa Nova, for example, will always require certain instrumentation and rhythms.

When composing in the minimalist genre, you’re not bound by any rules at all.

Don’t get overwhelmed by the freedom – instead, do your best to embrace it. Your compositions will benefit tremendously.