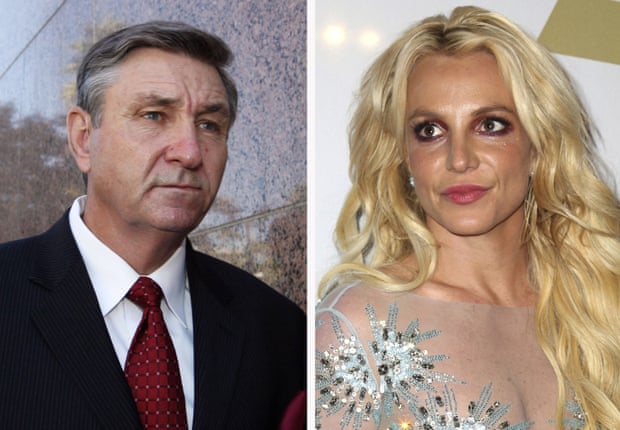 Britney Spears' father has asked for the "immediate termination" of the conservatorship over his daughter's life that he has ruled over for more than 13 years.

"Britney's recent testimony and requests to take personal control of her estate and affairs have made clear that continuing the conservatorship is contrary to her desires," a lawyer for Jamie Spears said in new court records.

In June, the pop artist testified in front of a Los Angeles court, alleging that she was imprisoned against her will in a mental facility and that she was denied control over her reproductive rights and intimate relationships.

For the first time in the history of her conservatorship, Spears has obtained her own legal counsel. Her lawyer has pushed for the termination of the arrangement and the prosecution of those responsible for its administration for "conservatorship abuse."

Jamie Spears first said that there were "no grounds whatsoever" for him to be removed as conservator. He has recently expressed his support for his daughter's wish to leave the position. Judge Brenda Penny stopped him from managing the conservatorship in September. After he was fired, Spears stated she was "on cloud nine."

The complaint demanded clarity in the case of Britney Spears' conservatorship, which has garnered support from human rights groups and US lawmakers, and revealed how such arrangements may be used.

"Jamie believes that every aspect of the conservatorship should be open to public scrutiny – not the targeted leaks and misinformation that have resulted in such tabloid fodder," it said.

The outcome of Spears' conservatorship will be decided at the next hearing, which is scheduled for November 9th. Spears stated last month that she was "very happy" that the end was nearing, but that she was "afraid to do anything because I'm afraid I'll make a mistake."

Britney has yet to react to her father's most recent application. She stated on Instagram that her life had been a "family business before... it's no longer that any more!!!!" in a now-deleted post.