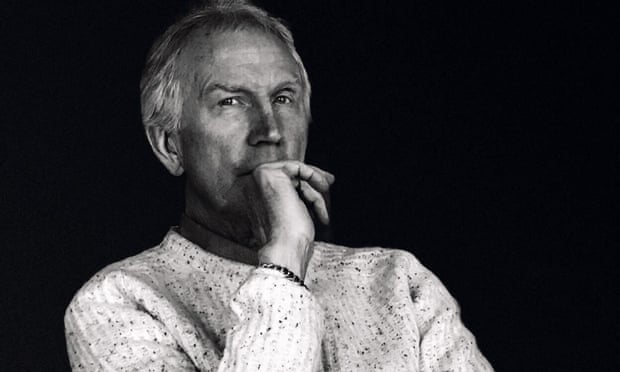 Alan Hawkshaw, a musician and composer who wrote some of the most well-known TV themes in the UK and was copied widely in hip-hop, has died at the age of 84. He was taken to the hospital last week with pneumonia and died early on Saturday.

He has worked with musicians such as David Bowie, Barbra Streisand, Serge Gainsbourg, Tom Jones, and others as a producer, songwriter, or session musician.

Hawkshaw, a pianist and Hammond organist from Leeds, was a member of the Shadows (Cliff Richard's backup band), Emile Ford & the Checkmates, the Crescendoes, and the Mohawks, among other pop and rock'n'roll groups from the 1960s onwards.

He performed on records by David Bowie and the Hollies, and as Olivia Newton-musical John's director and Donna Summer's keyboardist, he embraced 1970s pop and disco. He worked on approximately 7,000 recording sessions in all.

He also composed and performed his own library music tracks, which were stock pieces of music that could be utilized for TV themes, advertising, or other purposes, in addition to his session work. The Night Rider, for example, was utilized in the James Bond-style Cadbury's Milk Tray commercials.

Because of the popularity of his works, he was able to establish his own foundation to help disadvantaged students at Leeds Conservatoire and the National Film and Television School.

In 1968, he married Christine and they had two children, Kirsty and Sheldon. Hawkshaw was praised by Christine, who said, "He completely understood me." We spent the past several hours holding hands and looking at one other with affection, no need for words."

Amanda Street, his agent, described him as "simply a musical genius."