Drums in the Bible – What Do Biblical References Say? 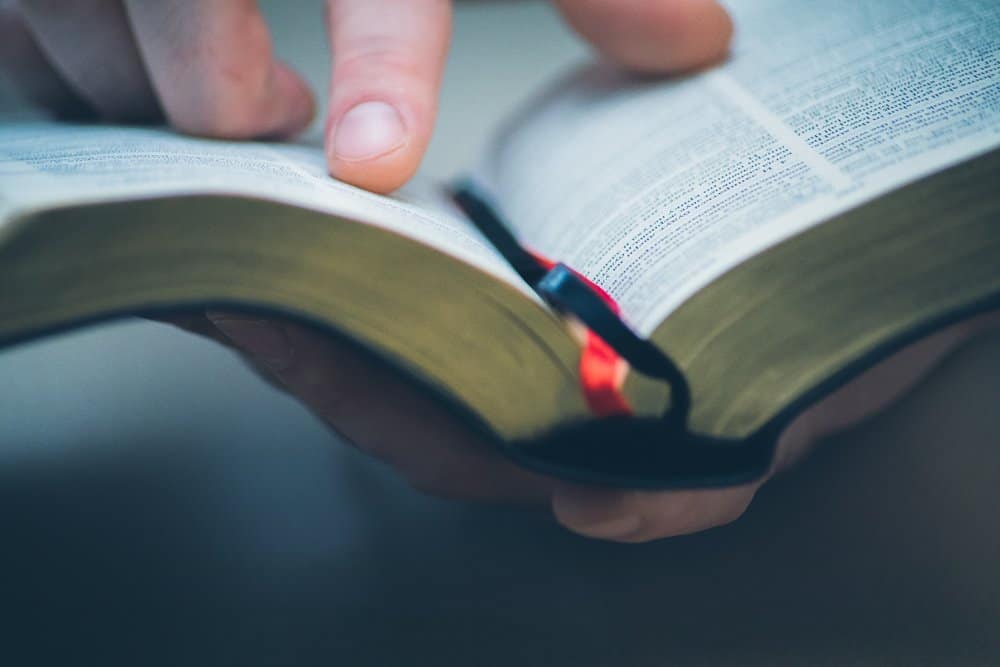 Want to know what has been said about drums in the bible?

Drums in the Bible

We find the mention of many musical instruments in the bible – and perhaps the most important one of them is the ‘drum’.

Although the exact word ‘drum’ hasn’t been used in the bible, there are mentions of a drum-like percussion instrument called a ‘timbrel’. It was because the term ‘drum’ got popular only after 1540 A.D.

Timbrel is a hand drum featuring miniature cymbals around the edges and a covering of parchment, animal skin, or cloth. During worship in the Old Testament, people, particularly the Israelites, held the timbrel in one hand and used the other hand to beat it to create a tempo.

Here are a few references from the scripture.

“In front are the singers, after them the musicians; with them are the maidens playing tambourines (drums).” Psalm 68:25

“Let them praise His name with dancing and make music to Him with tambourine (drum) and harp.” Psalm 149:3.

“After that you will go to Gibeah of God, where there is a Philistine outpost. As you approach the town, you will meet a procession of prophets coming down from the high place with lyres, tambourines (drums), flutes and harps being played before them, and they will be prophesying.” 1Samuel 10:5,6

Today, drumming during worship has started to become a common practice, thanks to the influence of urban gospel or traditional Christian rock music.   We’re seeing a rise in the popularity of the use of traditional hand drums, such as the djembe in the Western Christian worship culture.

The Israelites introduced the concept of reformed worship with their women using the timbrel during religious celebrations. While it all started with light percussion instruments, modern Christians have moved on to using instruments that are more complex and better sounding. 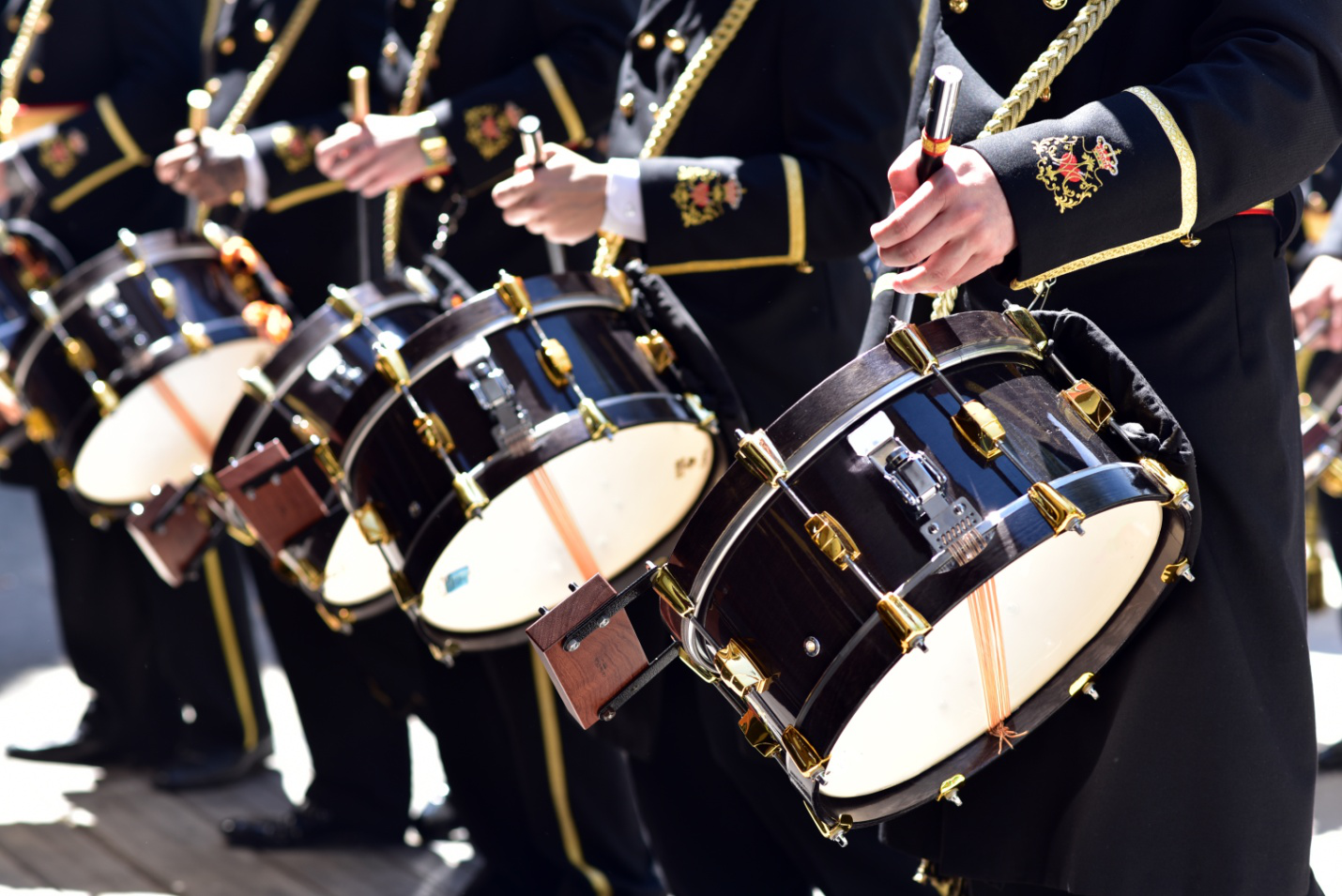 The modern drum set features an upgraded contemporary version of the ancient hand drum, timbrel. You may see it in many worships and musical praise bands today.

The ancient timbrel is very much like the modern-day tambourine. In fact, the recent English biblical translations have replaced the word ‘timbrel’ with ‘tambourine’.

That being said, true worship of God is all about the right intention and passion of the heart. Drums are just used to create a rhythm and a catchy melody to lead us into worship and praise of God.

The Roots Lie in the Earliest Biblical Worship Traditions

In the Old Testament, the scripture has talked about a large frame drum nearly seventeen times. Women usually played the instrument for both religious and secular purposes.

Hebrew women used frame drums in the worship of Yahweh until the period of Babylonian captivity or perhaps beyond it. They used to play the drums, blow the horns of hollow rams, created sounds with cymbals, and danced to the beat as a part of their worship.

Hence, the sound of drumming reminds the modern-day Christians of their roots.

Drumming during worship makes Christians around the world feel connected. Using drums in worship reminds them that they’re a part of the universal body of Christ. It reminds them that the God they believe in and worship isn’t of a certain ethnic group or culture but He loves His creation regardless of the nation or tradition they belong to.

If we look at Western worship traditions, most of them have congregational participation only limited to verbal expression. Now, this poses a challenge for people who can’t read.

It allows Christians to come together and praise the One no matter which social status, culture, or health category they belong to. It’s especially beneficial for people who worship best through music or kinesthetic styles.

Drummers require little to no training and thus, even children and senior citizens can easily play the drum in a way that produces good sound. 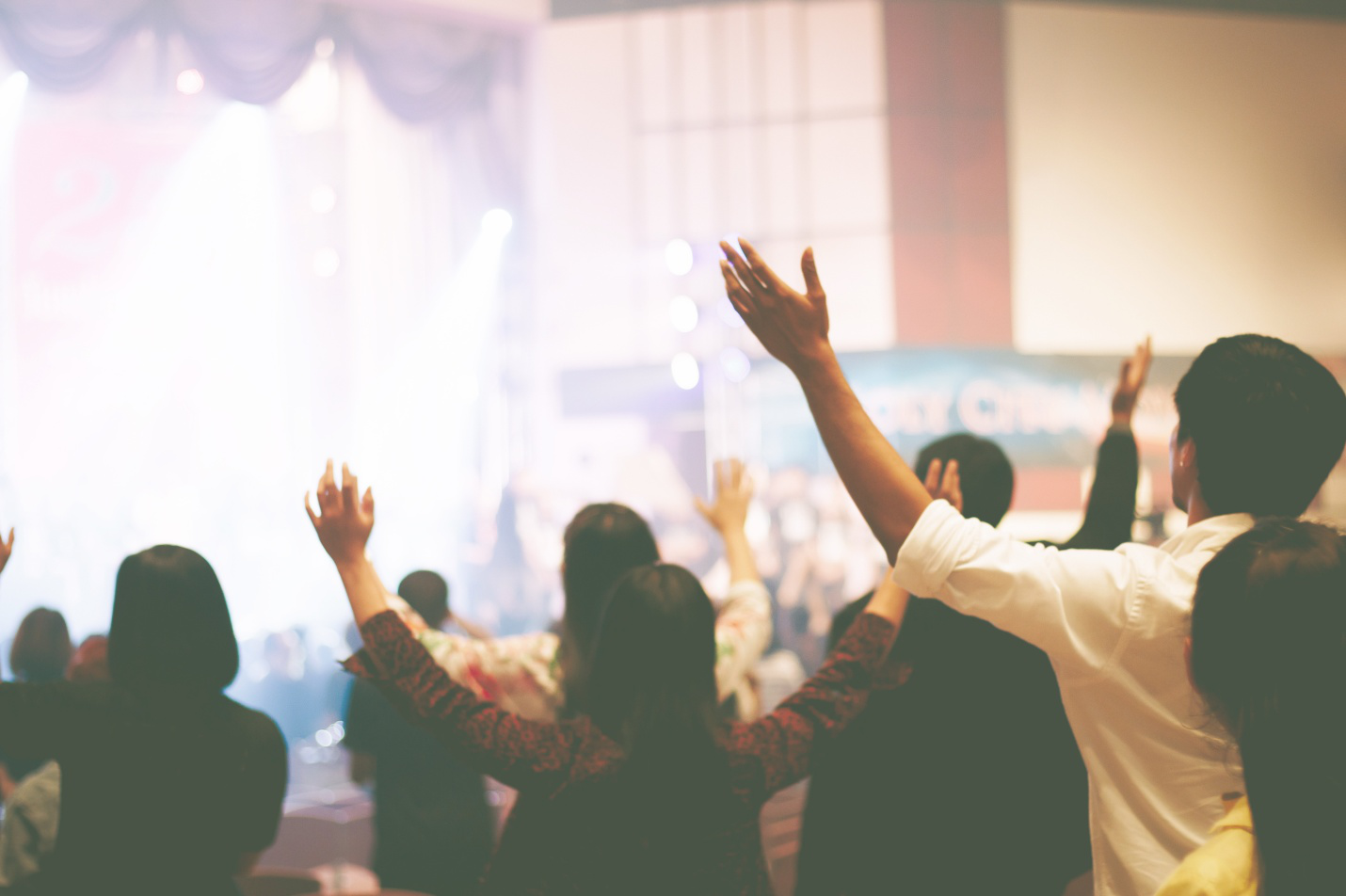 and worship God on their own. This led to an increased emphasis on the ability to study biblical words, implying that perhaps it’s the intellect of a believer that God really loves.

However, if we believe that God wants us to bring a cultural transformation, we should perhaps focus on our actions and body movements.

The catchy beats of drums invite us to sway our bodies, bob our heads, and move our feet as God-inspired bodily responses.

People who can’t dance to what they believe in probably don’t have a strong belief. The reformed worship concept asks Christians to learn how to drum and dance in God’s praise.

Living Out the Summary of the Law

When Jesus asked a young ruler about the Law of God, he answered:

Essentially, our belief should be put into action – and drumming is a great way to do it.

We can only participate in drum circle worship when we’re mentally connected to God, when our emotions are invested in the Christian belief and our muscles engage as the drums are played, and when we feel we’re a member of a large community.

Drumming encourages many of the behaviors mentioned in the scriptures. God invites us to come to Him “like a little child” (Luke 18:17) – and drumming encourages us to be spontaneous, playful, and genuine while worshipping Him.

In essence, there’s a special mention of drums in the bible. The sounds of drums distract us from our otherwise noisy routines and invite us to praise and worship God.

The reformed worship is all about being in rhythm with God and always finding our way back to Him when we feel lost in this world.