Ed Sheeran: Award Shows Are Full of Anger and Hate 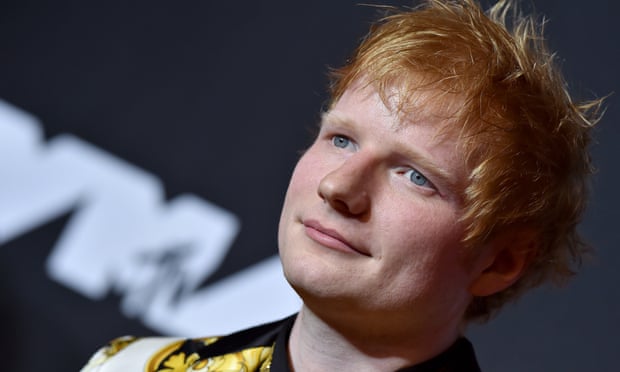 He told Audacy's The Julia Show after his performance at the MTV Video Music Awards in New York on September 12: "The room is filled with resentment and hatred towards everyone else, and it's quite an uncomfortable atmosphere." It's simply that a lot of people want other people to fail, which I don't like.”

Sheeran said that the ceremonies in the United States were worse than those in the United Kingdom, when "everyone gets drunk and no one really cares who wins or loses."

He said that his feelings were shared by many of his classmates. “At those award shows, people have the same feeling as me. I've spoken to individuals who say things like, 'I simply felt very sad afterwards...' It's a really dreadful environment to be in there. I usually feel sad when I leave, and I don't like it.”

Sheeran has been nominated for 328 accolades throughout his career and has won 117 of them, including four Grammys, four Brit Awards, and four Ivor Novello Awards.

On October 29th, his fourth solo album, =, will be published. The butterflies on the album cover, he says, symbolize "new life," referring to his experiences of being married, having a parent, and losing a friend and mentor, Australian record label executive Michael Gudinski, who died in March.

Bad Habits, the lead single, has been at No. 1 in the UK for 11 weeks. With the album's second song, Shivers, Sheeran is poised to replace himself at the top this Friday.

It will be his 11th UK number one, giving him a total of 52 weeks at the top. Only Elvis Presley (80 weeks) and the Beatles (69 weeks) have spent more time at the top of the charts.

After Sheeran's previous album pushed 16 songs into the Top 20 in its first week of release due to its popularity on streaming platforms, the Official Charts company altered the rules of the UK singles chart in 2017. Following that, only an artist's three most popular songs may be included in the Top 100.