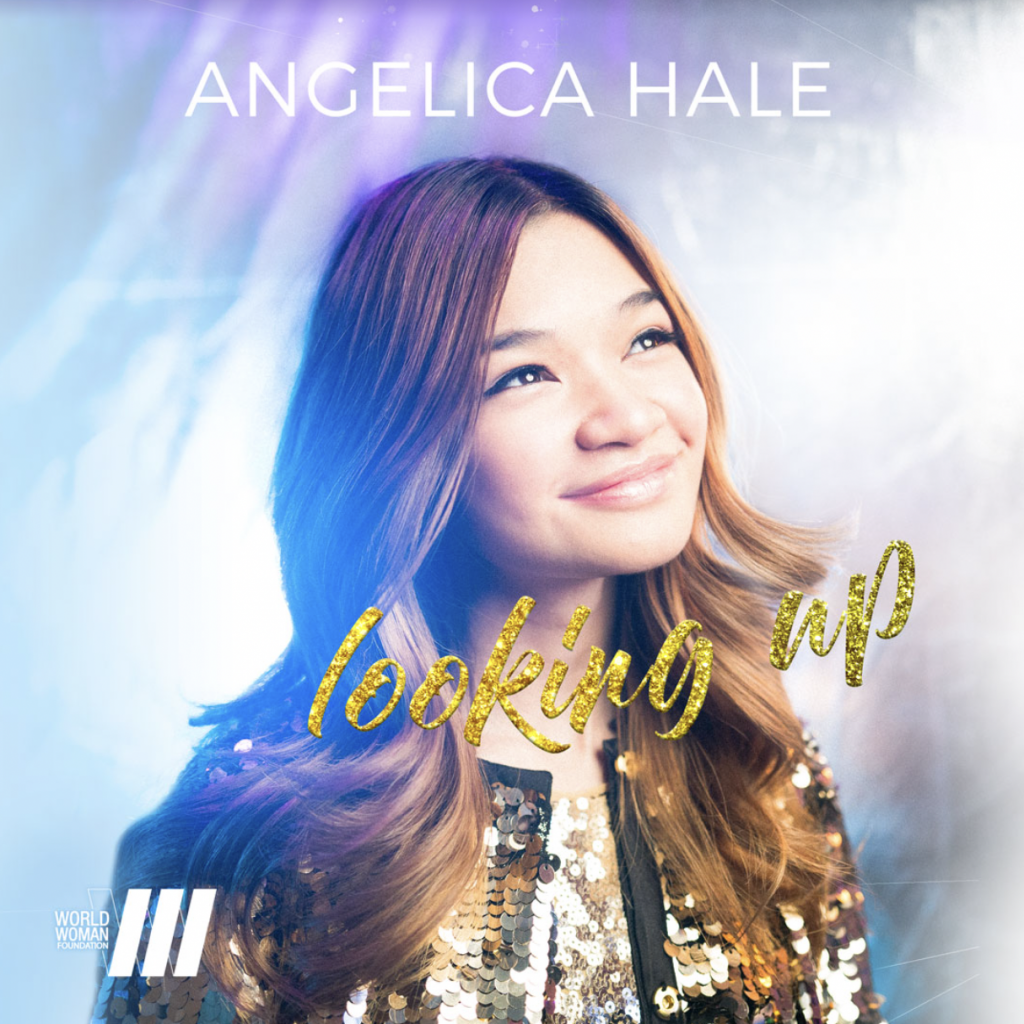 The duo makes up the music production team for ‘Looking Up,’ a song focused on female empowerment created in partnership with the World Woman Foundation, an organization of female leaders who focus on providing opportunities, resources, and strength through community for women worldwide.

We were lucky enough to get the opportunity to sit down with Shore and Russo as they discussed their collaboration process and some of the focal elements of their original track sung by Angelica Hale.

Please tell us more about your music/producing team for Looking Up. What was your collaboration process like?

Ryan Shore and Elizabeth Russo: The concept for Looking Up started with Liz’s idea for the song to pay respect to all of the people we look up to in life. Realizing that even though we put them on a pedestal now, that they were once in your shoes. Knowing that they also looked up to people they admired and who influenced them to be who they are today. Like the bridge lyrics state “The ladder keeps on growing.” The arrangement was created by Dave Stal, and the vocals are sung by the remarkably talented Angelica Hale. 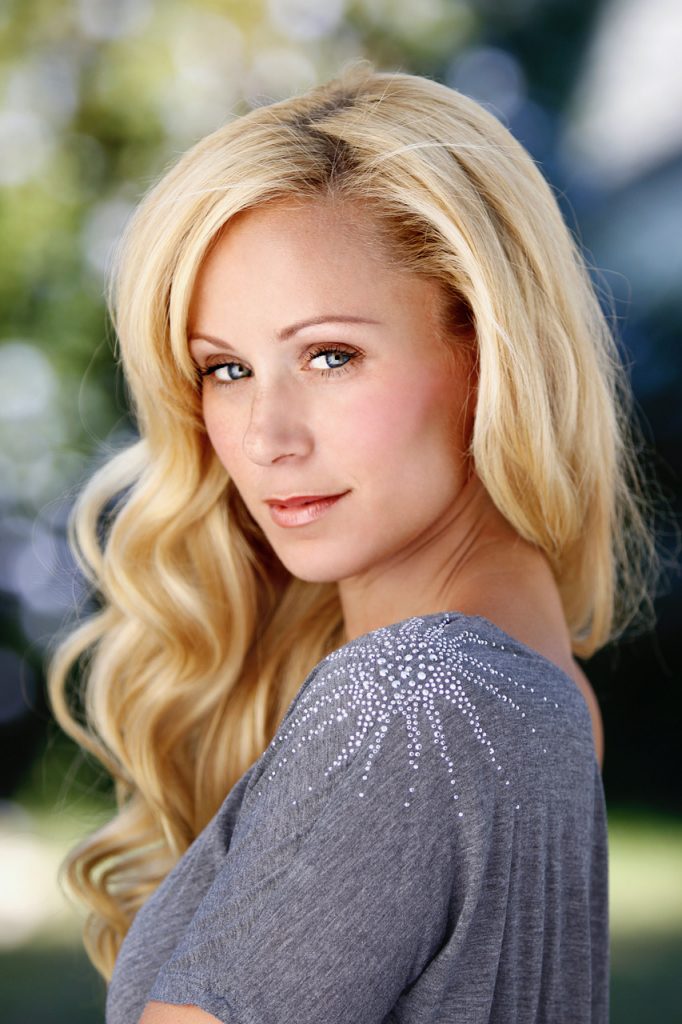 What is the first step of your composing and songwriting process, especially on this track? How do you get in the right mindset to begin a project?

Shore and Russo: We began by Liz writing lyrics and then we collaborated together to create the melody, chord progressions, and form. At all times we were drawing inspiration from the tremendous stories within the World Woman Hour and from our conversations about the initiative with Rupa Dash (CEO, World Woman Foundation).

Can you walk us a bit through the elements of the score on “Looking Up?” How did they support the song’s message?

Shore and Russo: We wanted to create an uplifting song that feels contemporary while at the same time is supported by a gospel choir to signify the communal element of multiple generations supporting each other. The song begins in its smallest, most intimate form as a young woman dreams of her future. As the song progresses, it grows larger and larger, eventually introducing the gospel choir, and then at the very end, it returns to the intimate setting of only the female soloist (Angelica Hale), understanding that she herself is part of the ladder of inspiration too. 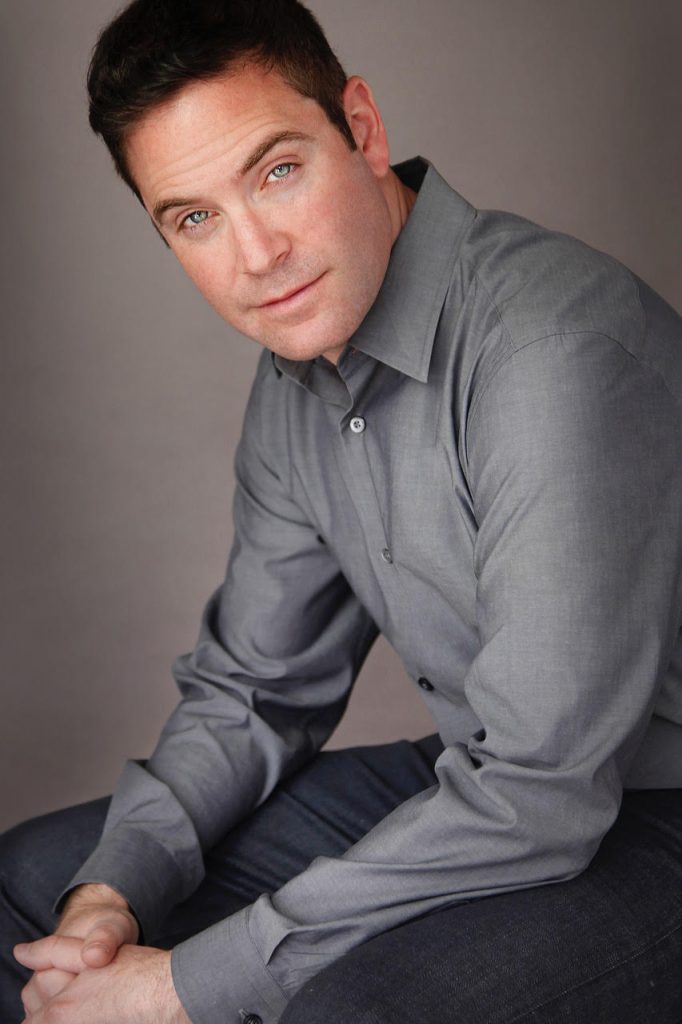 What gear do you tend to use, and what did you use in the production of “Looking Up?”

Shore: We wrote the song using Apple’s Logic. The song itself was produced during COVID, and so we didn’t have the option of gathering all the instrumentalists live in a studio to record together. Instead, all of the music was created using sounds within the computer using numerous sample libraries.

“Looking Up” is a huge success. What do you think it is about the song that makes it so special?

Shore and Russo: Inspiration, in our eyes, is always relatable. The lyrics paint a picture of generations of women inspiring women, and the song composition and production underscores that mission.

What piece of advice do you have for composers and songwriters looking to break into film/tv scoring?

Russo: Keep creating and never stop learning about your craft. Pay attention to the world around you. If you do, it will give everything you could ever want to write about.

Shore: Learn as much as you can about music, composition, songwriting, and storytelling. Be patient, as it takes time to build a career. Be a good person to others. Have interests in subjects outside of music. And when it’s time to create, give it your all.