How Drumming Affects the Brain 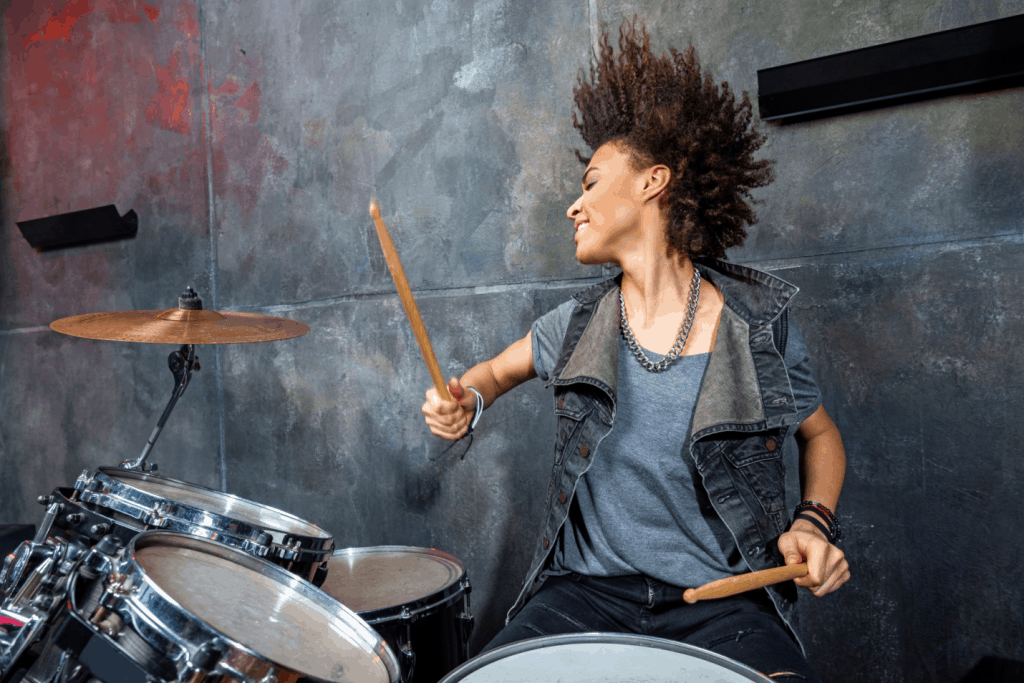 The concept of drumming has been around for thousands of years. It has been used as therapy by various cultures for physical, mental and spiritual healing. Drum therapy uses rhythm to commission healing and self-expression.

Many research studies have evaluated the therapeutic impact of drumming techniques on the human brain. According to one such study, drumming boosts the immune system, helps you overcome emotional trauma and produces a feeling of well-being.

Similarly, another study revealed that drumming has a serious calming and healing impact on  Alzheimer’s patients, addicts, traumatized and disturbed individuals and autistic children.

There is significant scientific evidence to back-up the notion that drumming rhythms affect the human brain positively. Based on this evidence, researchers have also suggested that a steady drumming rhythm helps improve cognitive function.

To know more about how drumming affects the brain, read ahead: 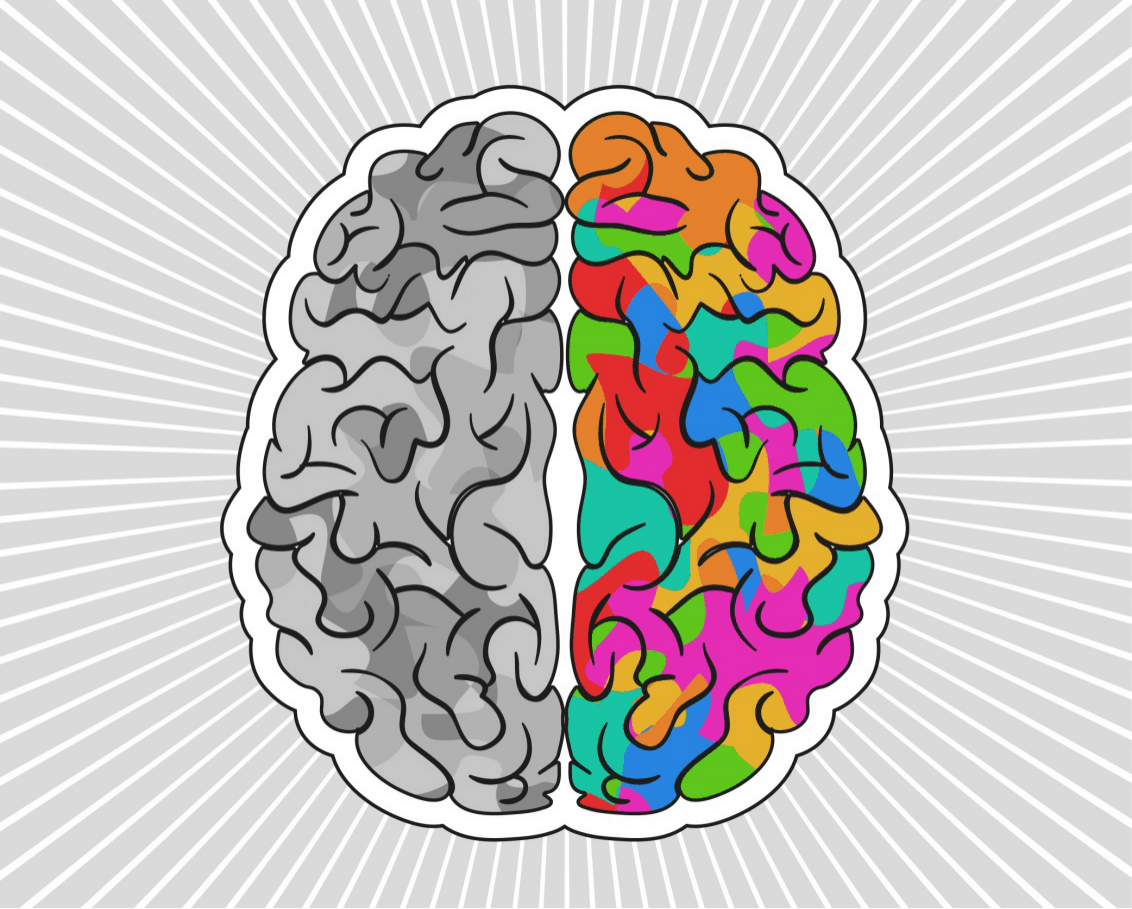 Drumming rhythms also synchronize the frontal and lower areas of the brain. Feelings of understanding, certainty, truth and conviction occur as a result of this synchronization. However, in this case, these feelings tend to linger long after the experience.

Rhythm penetrates the whole brain, making it an extremely powerful tool. Different functions are performed by different areas of the brain. For example, vision is one part of the brain and speech is another. However, drumming has access to the entire brain.

Drumming sounds tend to create dynamic neuronal connections in all parts of the brain, regardless of any pre-existing damage to the brain like Attention Deficit Disorder (ADD). According to a research study conducted at Colorado State University, Rhythmic waves can aid in brain recovery after any neurological impairment. 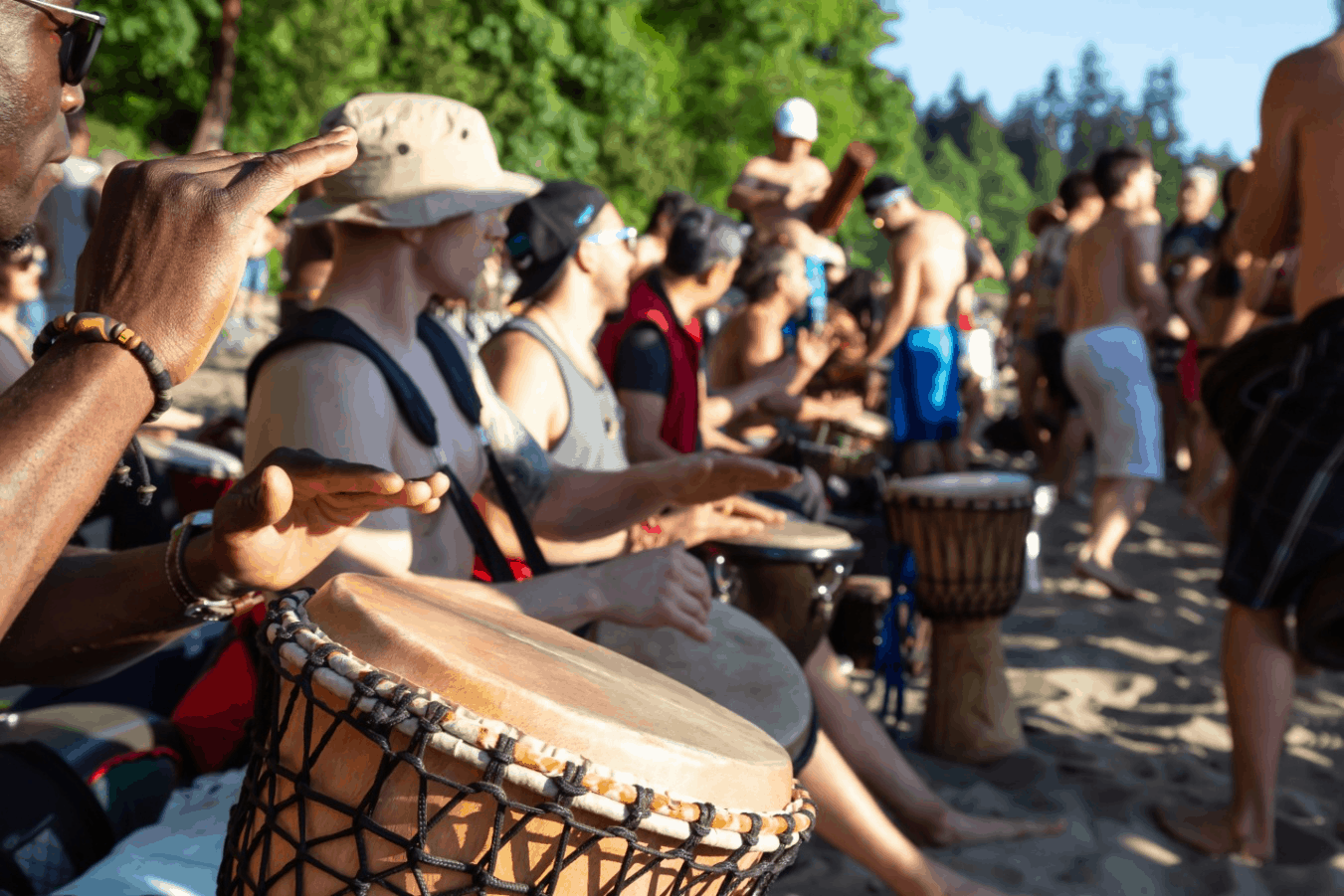 Very often, people are unable to address emotional and psychological issues easily. The unvoiced emotions result in energy blockages. These energy blockages can have serious mental and physical effects on the human body. Drumming is considered as an outlet to release pent up emotions. The physical act of drumming helps promote emotional release. The sound vibrations affect the cells in the body and stimulate the discharge of negative memories.

Drumming is viewed as an art of self-expression. It helps redirect negative emotions in the form of healthy activities rather than engaging in violent activities. Research studies also revealed that drumming sounds can help deal drug addicts deal with their emotions in a rather therapeutic way.

Drumming sounds are known to induce feelings of relaxation as they help lower blood pressure. Drumming rhythms are linked to reductions in stress levels. Recent medical studies have revealed that stress is one of the leading causes of life-threatening diseases such as strokes and heart failures.

Engaging in drumming activities allows individuals to de-stress their brains. This is especially recommended for people who have high-stress and demanding jobs. Research studies proved that group drumming aided in the reduction of stress and employee turnover levels in the healthcare industry.

Drumming rhythms can induce altered states of consciousness in an individual. Rhythmic drumming is also linked with doubling brain wave activities and significantly reducing stress levels. Drumming helps the brain change from Beta to Alpha waves. This puts an individual’s mind in a calm and relaxed state, which makes them happy or ecstatic.

The Alpha activity in the brain is very commonly associated with being in a state of meditation or trance. The stimulation of rhythmic waves is a simple yet effective way to influence an individual’s state of mind.

Drumming Places One in the Present Moment

Drumming stimulates the brain in a complex way and boosts brainpower. A study was conducted in which MRI imaging was used to scan drummers’ brains. The results of the study showed that the brain engages in serious cognitive processes and motor coordination to perform the consistent rhythm of drumming.

Music therapy is being used for years as a form of therapy and drumming plays a huge role in this. Scientific research and studies back the positive effects of drumming on the mind, body and soul of an individual. Now that you know how drumming affects the brain, pick up your drums and start playing!