How to Learn Guitar By Playing Songs 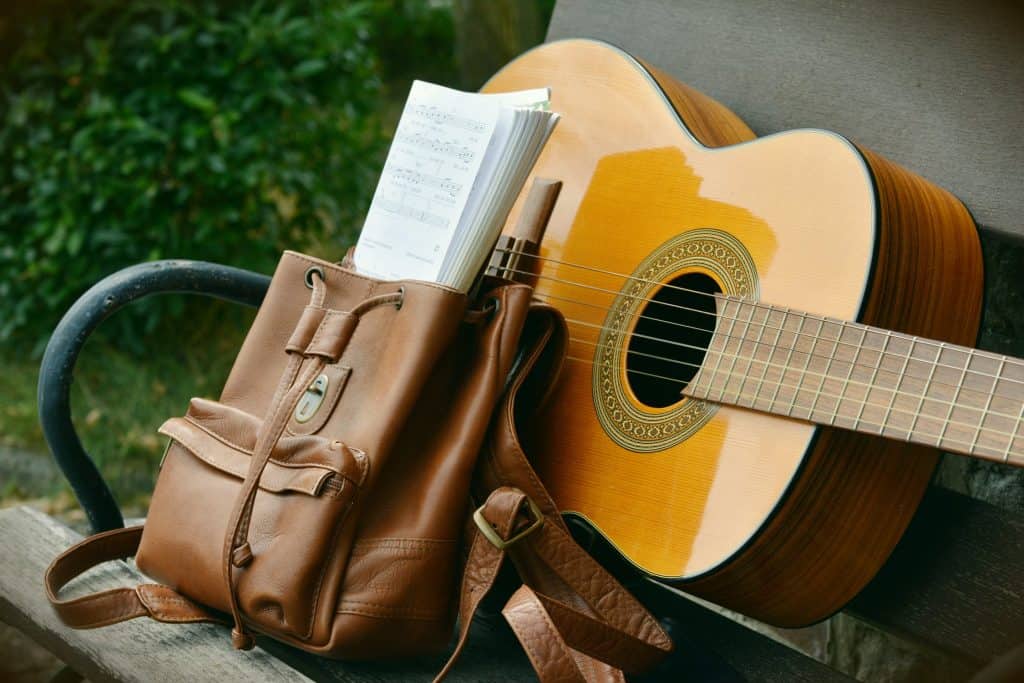 I have discovered that there are two types of students generally speaking. One type that simply wishes to learn their favorite tunes no matter difficulty or skill level.

The other type has a desire to understand what they are playing—they want to go deeper and understand the makeup of chords, scales and theory.

Both are great reasons to get into guitar. The issue arises only when the first type attempts to play songs that are well beyond their ability level. Now they don't know where to go and it can be difficult to show them how to get out of their habits without causing frustration.

When a student hits a wall it can prevent them from advancing, and it could even lead the student to quit altogether.

There needs to be a balance of learning songs along with theory and technique.

Let's take an example. If you are trying to learn how to play a song that uses the pentatonic scale—it would be easy enough to just isolate and practice that scale itself.

However, this is where having a professional instructor helps a lot. An amateur may have a real tough time identifying what scale is being used during the song.

So it is important to have a healthy diet of both learning songs and learning the theory behind those songs to turn yourself into a more advanced guitarist.

First, let's look at how we can start learning the guitar through songs.

Many of the great songs are played with only a couple of chords.

If you are interested in learning specific chords and songs check out these articles:

Learn the Basic Guitar Chords with A SONG!

Guide to Basic Guitar Chords (with Pictures of Hands)

In these articles we go over basic chords: chords such as Em, G, C, A, E major, and D.

These chords alone can allow you to get through a great number of songs.

If you are learning a song that has another chord in that you have never seen, for example, Em 7, play Em. Cadd 9, play C. Dsus 4, play D.

The reason is that at first you should just familiarize yourself with the chords and switching between them cleanly. You also want to focus on your strumming which is the other half of the guitar!

You can probably look up most pop or rock songs and play them with these chords. However you'll probably want to learn barre chords eventually.

Barre chords are chords that have a specific shape (namely you are holding down most or all of the strings with your hands) and that shape can be moved around the whole guitar. These are very useful because once you've learned the shape, all you have to do is move it and you have changed chords!

If you are new to the guitar, keep it simple. Use a pick and try to stick only with down strums at the beginning. When you are ready to add the upstroke, keep it a little bit lighter than the down stroke.

If you are new to playing guitar try this song: Horse With No Name by America. This song cycles between the songs Em and D, the whole time. Listen to the rhythm and try to emulate it with the guitar.

Start with just downstrokes on the rhythm. Then add both down and upstrokes.

The way to significantly following 3 areas will significantly broaden your ability to play and comprehend your preferred songs: Scales, Chords, and Arpeggios.

Knowledge and understanding of scales can considerably enhance your melodic sense and capability to improvise (solo) over chord developments. But before improvising, they will just help you get a grasp on how to hear the harmonies of a song.

You can start listening to a song and pick out the chords just from hearing it.

Chords are the structure to a tune's harmonic structure. It is insufficient to feel in one's bones chords. You need to comprehend how they are created and their relationships to each other.

One song leads to another 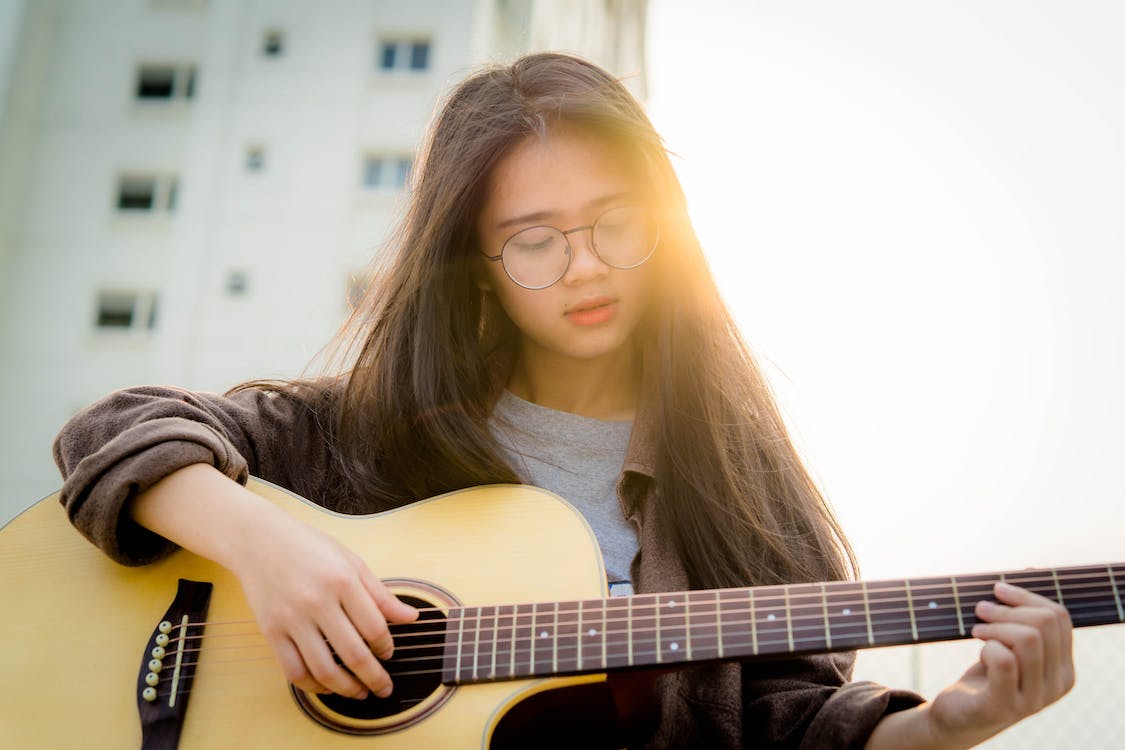 So many songs use a similar chord structure!

Once you begin to learn chords and the relationships between chords you are now learning music not simply a song.

As soon as you learn the basic I - IV and V chords and establish the capability to shift in between them, you will know how to play all the chords required to play actually countless tunes.

Learning the minor and major barre chords will also help you play countless tunes since between major and minor (and maybe dominant too) you pretty much have all the chords you need.

Last but not least, arpeggios are just chords played one note at a time, so once you know a few chord shapes you can start learning arpeggios.

Knowing arpeggios assists you comprehend the makeup of chords. Playing arpeggios is an excellent technical exercise, not to mention rather useful in improvising.

The road to being an excellent guitarist is the combination of strategy/ theory and finding out songs in a rational progression.

It can be aggravating, I know, particularly at the start. But don't give up!

The guitar takes time to learn. It takes time to get your fingers in shape, developing finger strength (not to mention callouses) and coordination between your two hands.

I would recommend that you structure your learning approach.

Learn the chords for a few songs. Then learn the barre chords. Then once you're ready I would learn some theory to know what you are doing. You can then look for a teacher or browse more articles to increase your skill level.