How to Make Money with Music Online 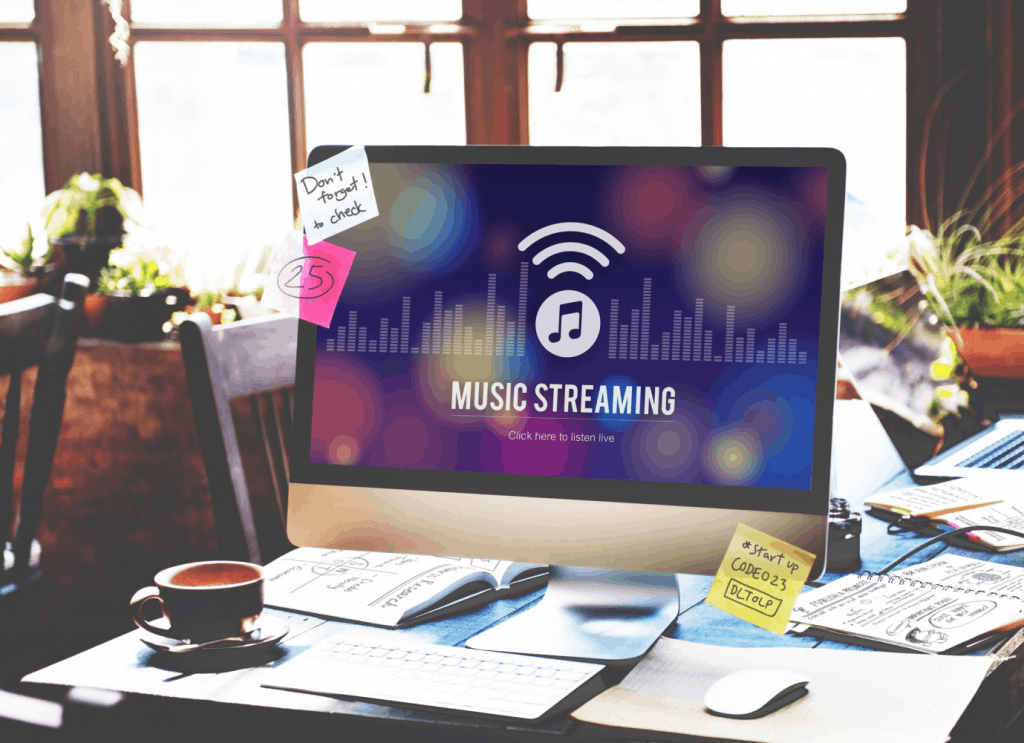 The advent of online platforms, digital technologies and social media websites led to an explosion and technological revolution in many facets of our life. A whole new world and life was opened up with the far reaching potential of cyberspace.

One significant way in which online platforms and technologies have changed traditional economics is by opening tremendous new opportunities for revenue and income generation. Niche artists and hobbyists with specialized interests have been able to find mass audiences, success and the revenue streams that come with them. It gave birth to a whole new generation of musical talent and aspirants.

The music industry in particular has been greatly impacted for the better by online media. Now, you, too, can easily strike out on your own, display your passion for music to the world and actually hope to gain some money from it. This is because financial platforms have developed to the extent that online revenue generation is a more plausible endeavor.

If you are still a bit confused on the overall picture then don’t worry, we will now show you the numerous platforms available for you to make money. 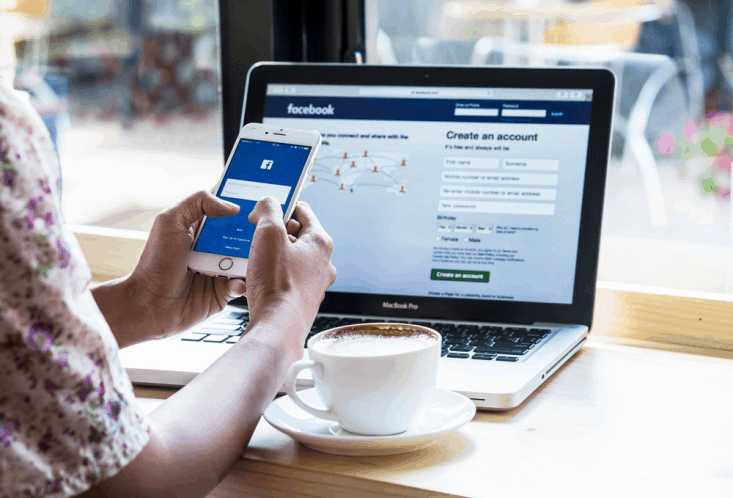 It is this aspect which has birthed many a successful contemporary musician. With Facebook, you can access a much larger global audience than just your local hometown community. If you gain enough likes and followers on Facebook, you will soon be in a prime position to get sponsorships and ad placements. You will be able to capitalize on your fans directly by setting up a store where you can sell your music and other items.

Facebook is the biggest social media site but it is Youtube which has truly launched the careers of many people from indie sensations to famous musical stars like Lindsey Stirling.

This is because Youtube is a more directly audio-visual platform than Facebook. You can upload your performances on Youtube and if you play your cards right then there’s a chance that you’ll rack up millions of views. Online revenue generation is a cinch on Youtube compared to other online media platforms because it offers reimbursement in a number of ways.

If you join the Youtube content creator program, you will get revenue based the numbers of views you get on your videos as well as your subscriber count. You can then use more acclaimed performances of yours in ads or license them out. 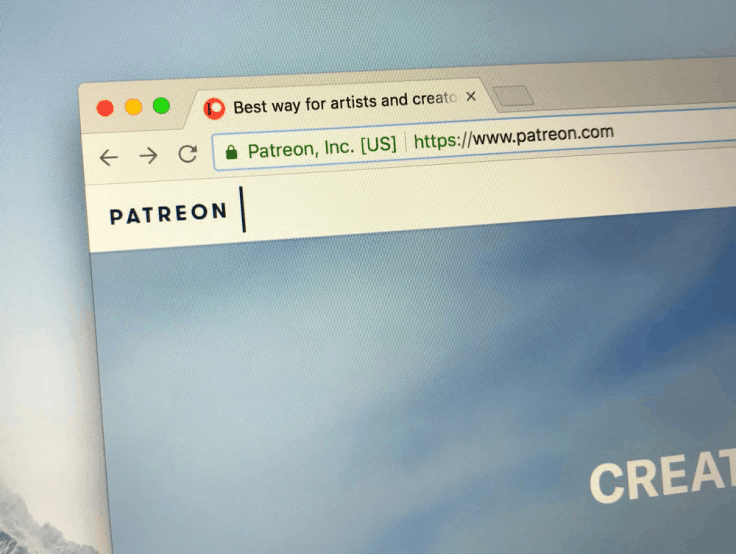 Patreon is a comparatively recent platform for online revenue generation but has already caught substantial steam.

It is one of the primary platforms you should target as a budding musician today and where you will be able to earn a guaranteed revenue stream. This is because unlike other financial platforms which are linked to views or weekly performance, Patreon is a form of public donation.

Your patrons will agree to give you a certain amount of money every month. You set up tiers of payment. The higher the tiers, the greater the rewards you will have to offer. As a general rule, you should open your musical compositions to all tiers and reserve music requests to higher tiers.

Online personalities that have made their name on Patreon have left conventional professional jobs. Such is its lucrative allure should you manage to learn it.

Despite fear-mongering about piracy, music still sells online. You can partner up with and publish your music on online stores like iTunes, Amazon and Google Play which are the premier institutions to purchase MP3s.

These will likely not be your primary source of income but it can keep a steady and continuous revenue stream on the side.

Youtube still makes a lot of money for musical performers and entertainers in general. That too however is becoming outdated now. Why? Because the primary medium is recorded videos.

Currently, all the rage is about live performances and live online shows. You can hop aboard this train and utilize a number of platforms like Skype or Twitch for this. What it basically entails is broadcasting your musical act on a live feed which is joined by viewers.

Such acts often garner dedicated niche communities who are all too willing to spend generously on their entertainers from donations to gifts and other financial rewards.

Want to launch a whole album? Want to stage a whole live performance? Want to fund your musical equipment upgrade?

If those are the concerns on your mind then crowdfunding is an obvious answer. On crowdfunding platforms like Kickstarter or Indiegogo, you ask people to donate and contribute towards a set financial goal. Those donors, depending on their amount of contribution, are rewarded in various ways.

Crowdfunding is often successful and one of the easiest ways to quickly generate large funding. With that said, however. it is not for everyone and needs a certain degree of trust and reputation. It is an option you should keep for when you already have some measure of an established presence.

The music industry was one which was hard to enter and break into. The days when you actually started seeing the green flow in could be a long time coming. Online media has considerably broken apart those barriers and online revenue generation is something anyone can easily partake in, even you and I.

All that is required is a bit of diligent research and, of course, the passion and musical skills to actually wow and garner an audience.