Helpful Tips for How to Market Your Music Independently 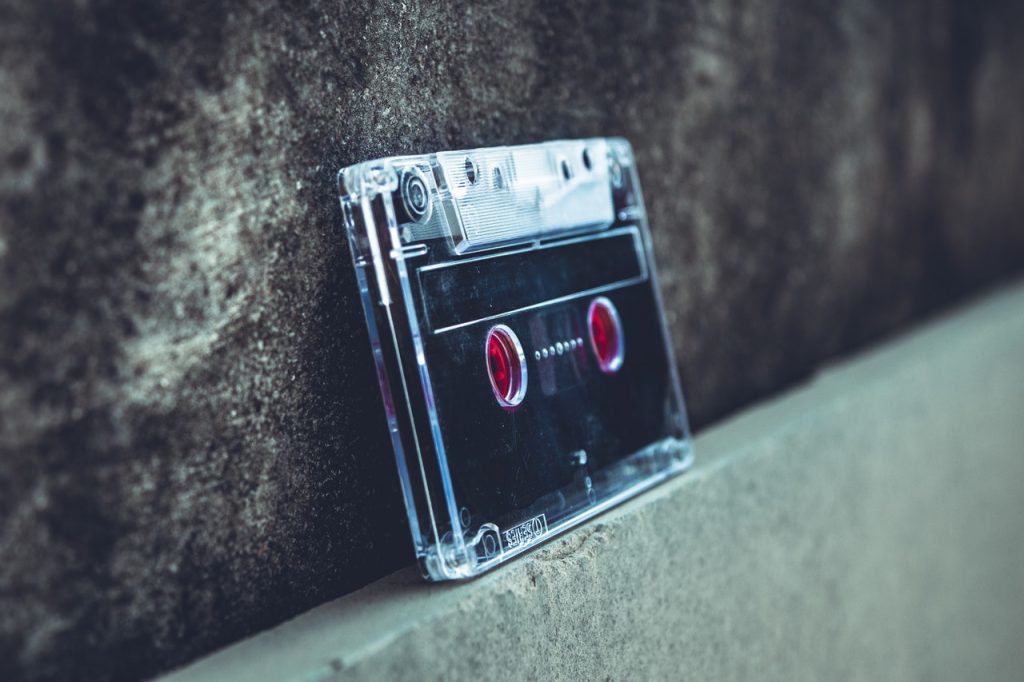 Hey there, welcome to the site. We're talking about how to market your music independently, which can be a real challenge.

We're going to lay out several key tips that should help you attract more attention to your music, even if you're starting out with zero fans, and hey, that's how we all get started.

Success doesn't come overnight, well, except for when it does. But most of the time, you'll really have to work to make a name for yourself in the music industry.

So let's get going, and if you want to read more about becoming a pro musician, we've got all kinds of great stuff here on the site.

The very first step is to create some social media profiles, which is completely free. In fact, Instagram even lets users create business accounts for no charge, which gives extra metrics and some additional features that you'll probably find helpful down the road.

Right away, we need to talk about branding. You've probably heard the word a million times by now. Executing successful branding on social media could give you a huge boost.

With music especially, new fans want to know exactly what they're getting into. It would be great if everyone carefully listened to your entire catalog, but that's just not what happens most of the time.

Sure, you probably listen to a bit of their most popular songs, but other branding elements like photos and bio information probably catch your attention, too, and they affect how you perceive each artist.

You need some quality photos that capture the image you want to present to the world. You can have these done professionally or go for a more DIY look if that suits your branding better.

Similarly, your bio information should be bold and reflect the style of music you're creating. 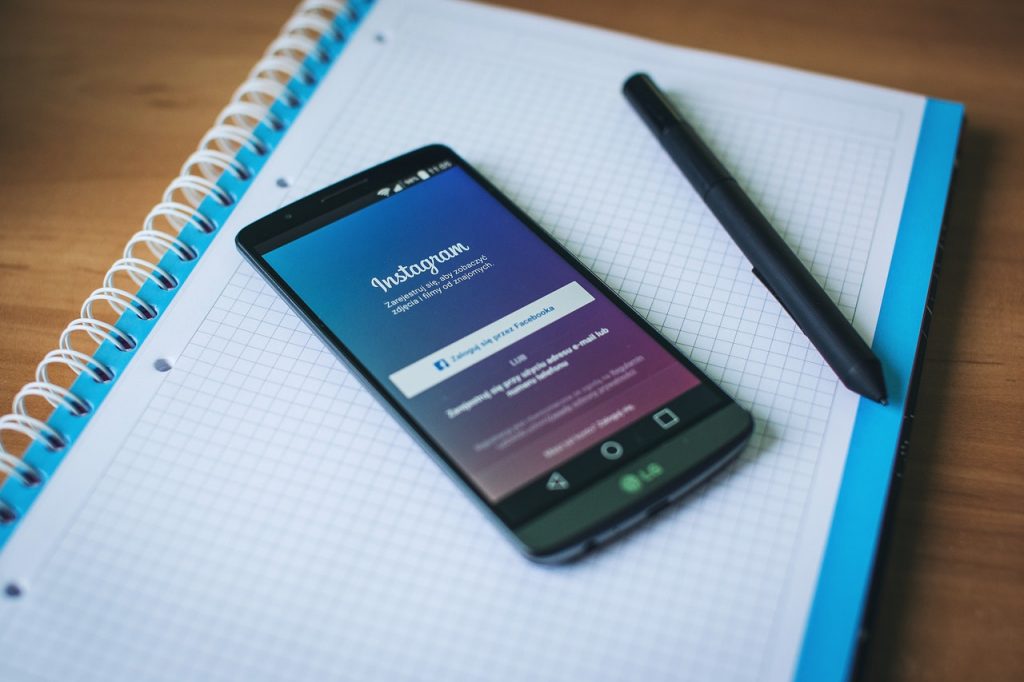 Ok, you don't need to release an album every month or anything like that, but having some kind of catalog for listeners to dig into can be a big help, especially if your style has changed recently.

Releasing music even somewhat consistently gives listeners a roadmap of your style and how it's evolved over time.

New releases should also trigger notifications for people who are already following you, and in terms of attracting new listeners, your latest tracks will show up in some sort of recent releases category, depending on each platform, for other listeners to discover.

Also, releasing new music is kind of like Battleship: the more shots your fire, the better your chances are of getting a hit.

You never know when a particular track is really going to connect with people or go viral, which can then bring in a lot more people who want to check out your work.

Now, you shouldn't just release absolutely anything you have sitting around on your hard drive, but finishing tracks and entire albums is a good habit to create at the start. 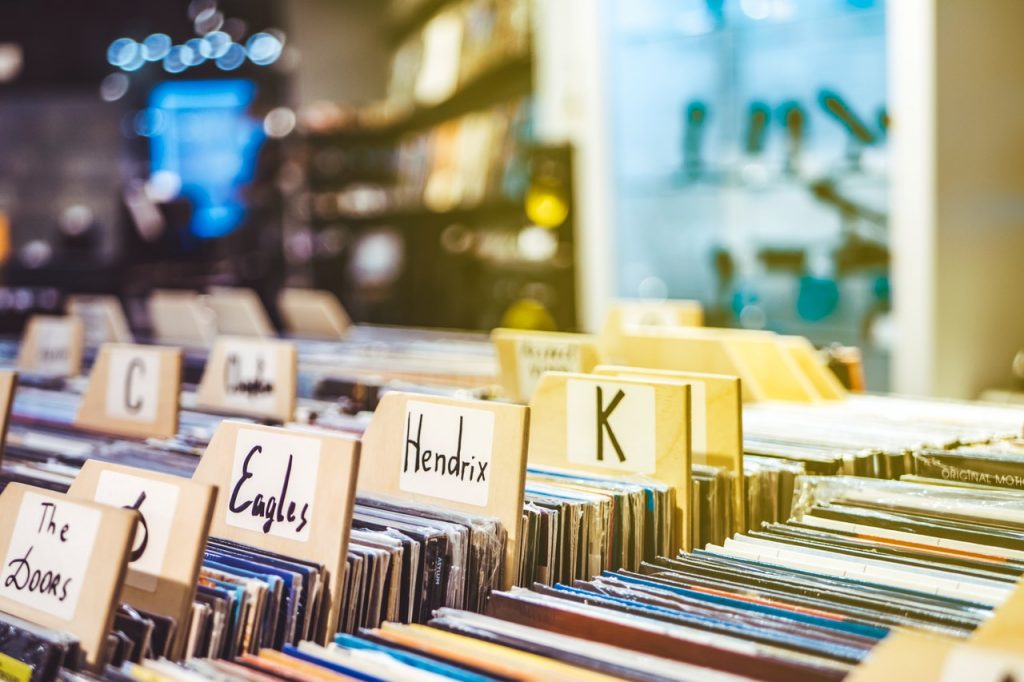 Make friends? Is that really a marketing tip? Yeah, we know, it might sound more like social advice than career advice, but in music, these two things can definitely go together.

Making musical friends is networking, on top of forming genuine friendships. A buddy might ask you to sit in on a studio session or come along and play for a few gigs.

Who knows? You might form a whole new band with some musical friends. There are so many possibilities to get your name out there and become creatively stimulated by what other artists are doing.

So get out there and make some friends!

One of the best analog ways to market yourself as an independent musician is through simple word-of-mouth.

This word-of-mouth might come from playing live shows, making those musical friends we were just talking about, or even just working as a studio musician, which pays well and also makes it easier to do some networking.

Musician Lio Mori, who describes himself as a nomad crypto-musician, producer, and composer, has created massively different kinds of music, including reggae, folk, hip-hop, and grindcore.

Always dedicated to following his musical instincts into new sonic territories, Mori knows exactly what it's like to be an indie musician trying to get his name out there.

He's been making music, sounds, and noise since the nineties, so he remembers when word-of-mouth was one of the only ways to promote yourself.

"Before the internet, word-of-mouth was the best way to market yourself. It's not the only option anymore, but it can definitely still help new artists get a reputation going."

All of the other tips we've talked about in this article can help to generate that word-of-mouth, but of course one of the best things you can do when people start saying good things about your music is to take advantage of that momentum.

When you're working in a creative field, especially at the start of your career, one of the biggest challenges is finding ways to stay enthusiastic and motivated.

But whether you're making a name for yourself or still trying to get your first album off the ground, it's important to keep moving.

Stay dedicated to your music and never stop being your own biggest fan. When you present confidence in your musical vision, or during interactions with potential fans, people will take notice.

If you are making some headway and your fanbase is steadily growing, take some time to acknowledge your progress.

When you actively appreciate all the work you've done so far and what you've accomplished, it will be easier to stay motivated and keep working hard.

Of course, breaks are important, and over-working can cause many more problems than it solves, but if you prove that you're devoted to music, it can be very beneficial to your brand.

We hope that we've helped you out a bit with these tips, and we hope that you'll find the audience that your music has always deserved.