How To Tell The Difference Between Bass and Electric Guitar 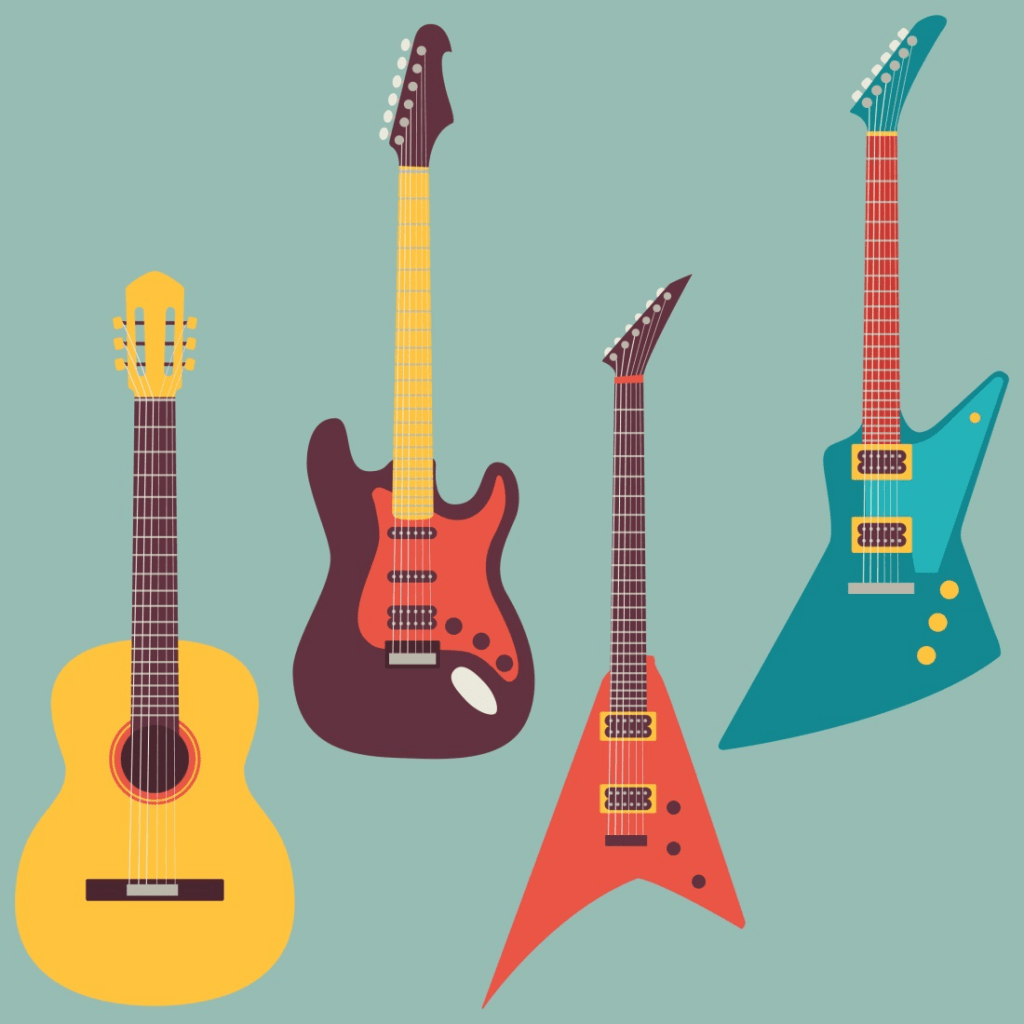 Guitars and basses both have different fame in our culture. Guitars are the dream of young teenagers who want to shred and show off. Serenading your lover in front of their window is a mainstay of teenage romance. From adrenaline to romanticism, guitars have something to offer to both the sexes. They are instruments to hype and exhilarate or to swoon.

Basses, on the other hand, are a little bit more of an underappreciated instrument but whose presence is sorely lacking when it is not present in a musical setting. The job of the bassist is to lay down the foundation of the groove and to glue all the components of a band together.

From the descriptions above, it is easy to see why the guitar is the best selling musical instrument. But let's learn a little more about the differences between basses and electrical guitars, and come to a better understanding of their commonalities and differences.

The differences between bass and electric guitars 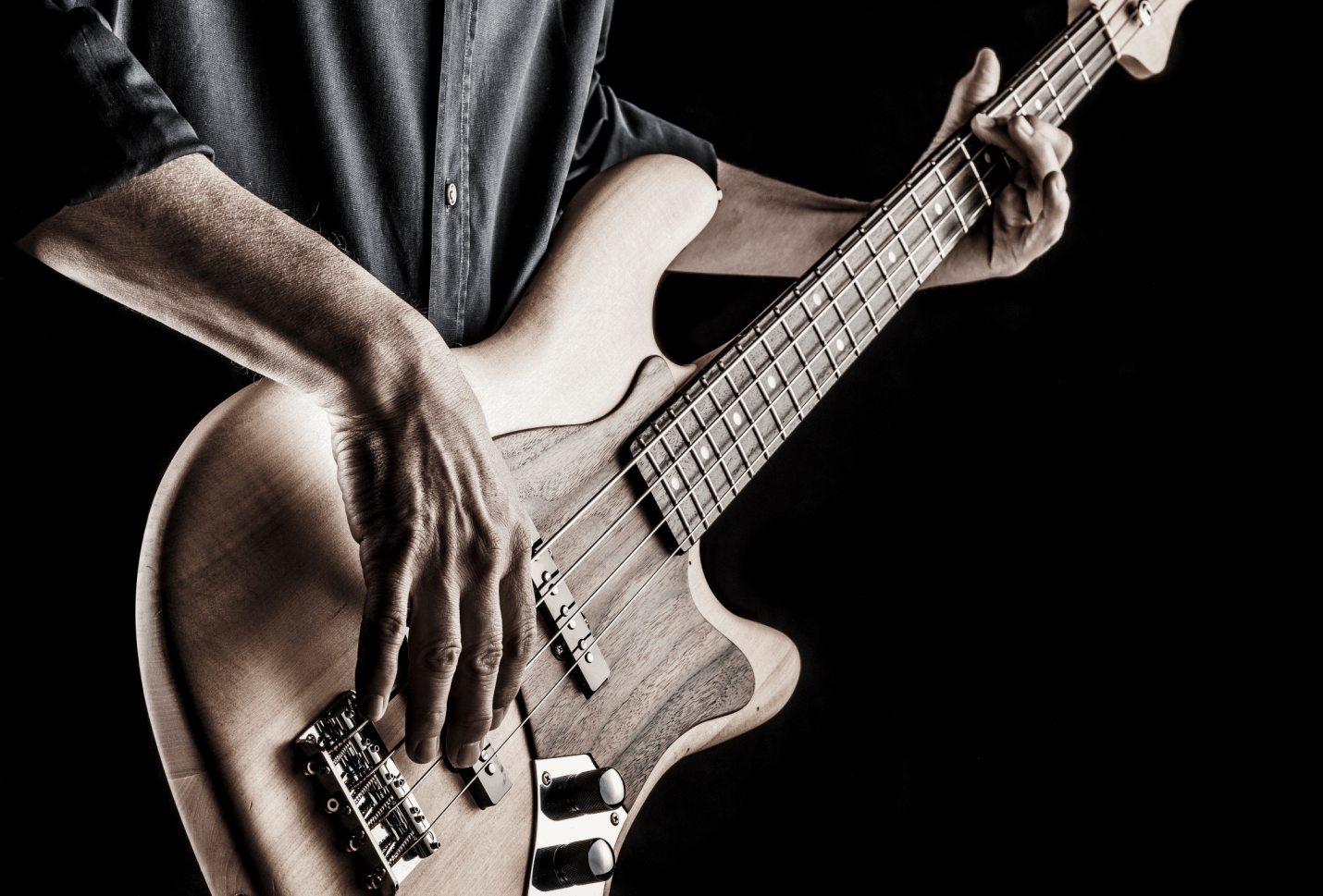 First, you should know how to differentiate between a bass and an electrical guitar at first glance.

A bass guitar is what the image above is, a guitar normally with four thick strings that makes a low sound. Some bass guitars can have 5 or even 6 strings. There are acoustic bass guitars and upright basses (big basses that stand up and that are used in jazz settings).

An electrical guitar is the slimmer and thinner guitar which usually has 6 small strings. The electric guitar has knobs and switches to control the tone and volume of the guitar as well as a socket to plug in a cable to amplify it.

Both of these guitars can be made of different types of wood, such as maple, mahogany, ash... it's also possible for the same guitar to have a body made of one wood and the fretboard (the part that guitars push their fingers down on) to be made of another type of wood. 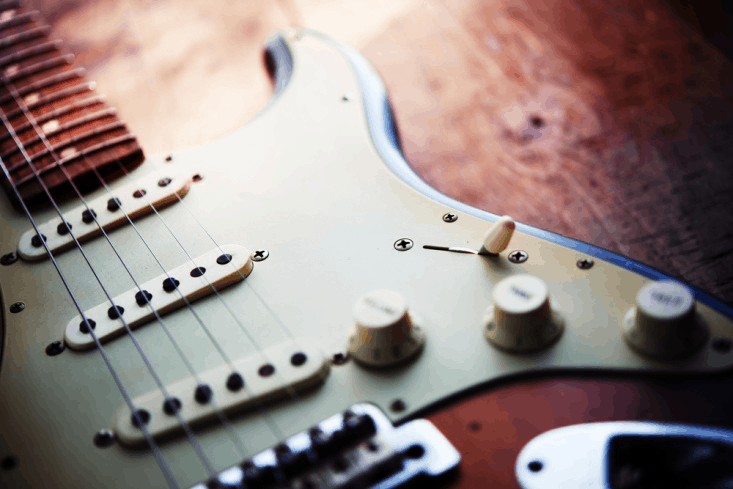 The strings are the most identifiable component that distinguishes the guitar from either a bass an electric guitar. The thicker string provides a lower register sound. Usually, the bass guitar is tuned one octave lower than a normal guitar.

Whether you pick a bass or an electrical guitar depends on your aptitude for certain sounds. For starting out bass guitars may be easier, because certain songs don't require too many notes. With the bass guitar hitting just one note can be extremely satisfying as it can fill up the whole room.

Bassists and guitarists have different roles in a band situation. The job of the bass player is to support the groove and the song. If you are making the correct note changes that may be all that is needed for the situation.

However if you like to have control over the song and be the center of attention the guitar may be a great option for you. In most bands, the electrical guitar player is at the front of any performance and they could be even singing at the same time.

Guitar solos are much more common than bass solos. Although your guitar solos don't need to be the most complicated to work with the song, many people like to see a guitar player play really fast (or shred). Also, the ability to switch between different types of chords is vital, while as a bass player, chords are less common to play.

The differences between the instruments are present in their accessories too. Their amplifiers are also different even if they are interchangeable. Bass amplifiers are designed to emphasize the lower end of a bass guitar and bring it out more.

Their picks are different too because of varying string thickness. Bass picks are thicker to allow easy string manipulation and prevent snaps.

Does it even matter? 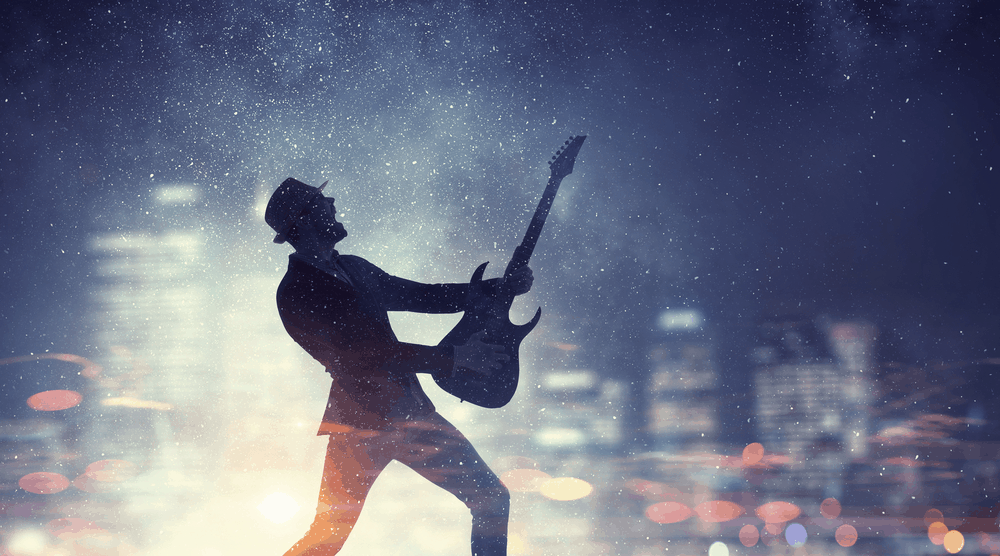 Chances are once you pick up a bass or electrical guitar, some time or the other, you will try your hand at the other one too.

This is a natural part of finding your musical inclinations. You might very well turn out to have talent and ability for both of them. It would be no surprise since many famous musicians switch between the two without a hitch.

You might find the electrical guitar easier to hold down the strings and to maneuver. Alternatively, you might find the bass easier since you don't necessarily need to play chords or learn to play very fast to sound good in a musical situation.

If you wish to become proficient in playing both bass and electric guitars, then the journey will be tough. Each needs its own training and time. While one may come easier at first, both will ultimately demand attention and perseverance from you.

You should now have a better appreciation for the differences between a bass and an electrical guitar. Don't worry too deeply about differences when you are first starting out. Experiment with both and you will begin to form your own picture of how the instrument works.