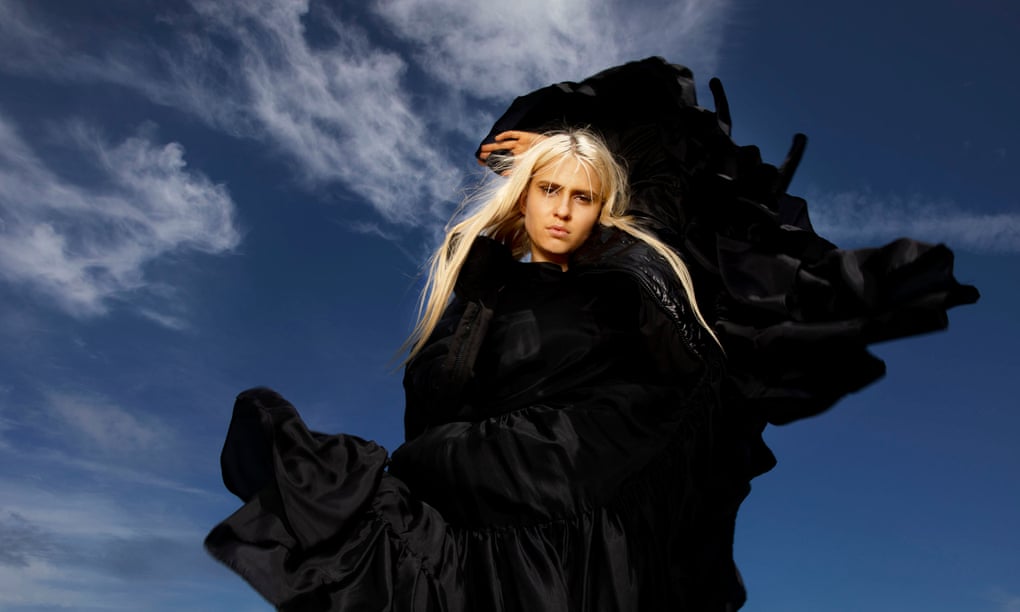 My mother used to have a vacation home on the Mornington Peninsula with her brothers and sisters. My cousin, sister, and I were so anxious to save the home when they informed us they wanted to sell it one year that we came up with a plan: we'd start organizing tiny festival parties in the summer to show them how many people liked it.

We invited people to camp every February and booked roughly 20 local artists, constantly attempting to make these events really unique. We formed fascinating partnerships on occasion, and there were one-off performance art events on other occasions.

But, eventually, the time arrived to put the home on the market. We wanted to give everyone one final send-off, so we decided to organize the celebration on the water that year.

To bring everyone down from the grass to the sea, we hired a violinist and trumpeter — as well as a bunch of fiddlers. We formed a conga line and danced down the street and down the rocky cliff path to the beach, where we were greeted with a pleasant surprise.

Oliver Mann, a musician, was waiting for us in the water, barely above his knees, serenading us with opera. The water was so quiet that it seemed to be glass, and you could clearly see his reflection. We were all lying in the pool, listening to his offer on one of those scorching hot days.

We had also timed it perfectly. The sun was just setting, and the bay seemed to be on fire. I thought to myself, "We live in a painting." It was one of those times when you realize how beautiful Australia really is.

As the evening progressed, everyone began to party. We'd put up a music system and danced till the wee hours of the morning. (Of course, dancing on the sand was a great leg exercise.)

I had snatches of recollections from the party: sitting in the boat shed with my head melting into the stairs, when slowed-down bootleg remixes began playing and it seemed like everything was occurring in slow motion.

People gradually dispersed, returning to the campground, until just a handful of us remained at morning. I'd walked off, as I often do at parties, and found myself in a canoe, high on mushrooms, listening to Mariah Carey on a boombox.

I'm not sure how I got into the canoe, but there I was, blissfully paddling away as someone else paddled out.

If I'd had my wits about me, I'd have thought going out at sea on a little boat was a bit risky. The sun, however, was rising. My pals and I were on the beach. It was possible to see all the way down to the sand's bottom. Touch My Body was playing at the time. So there was no fear, only a sense of security.

We cooked our typical morning-after dinner that day, when we all awoke and began to recover: three to four packets of mi goreng to yourself, topped with fried eggs, peas, and butter. When you realized you'd had the ideal evening, you ate this dish.

I realized I had worked myself so hard that my legs were strained and rigid as boards – but it had been totally worth it for the night.

It was such a bittersweet finish. We'd never have another party at this home; it was the last one on that side of the shore, where I'd spent my whole youth.

But we'd enjoyed a great time with everyone, and it was a tale we'd tell for years to come.

Thanks to Michael Sun at The Guardian whose reporting provided the original basis for this story.