There are certain musicians who are completely committed to the art form. They don't just play music, they study it, they teach it, and they relish every opportunity to share music with others.

As a bandleader, educator, and percussionist, Juan Megna has been sharing his love of music around the world for years now.

In the late 2010s, Megna relocated to Washington DC, where he's played with artists like Wade Beach, Wayne Wilentz, and Tedd Baker. This is also where Megna formed the Juan Megna Group, which blends jazz with Argentinian and Afro-Brazilian rhythms.

Megna also leads the Latin-American Ensemble at George Mason University, and the group has earned multiple awards from DownBeat Magazine.

We had the chance to interview Megna in the run-up to his upcoming tour dates with the Juan Megna Group. You'll find the full interview below.

Jam Addict (JA): Would you say that, during your time in São Paulo, there was always an active music community?

Juan Megna (JM): Sāo Paulo, as a cosmopolitan city, allowed me to absorb both traditional Brazilian genres, such as Samba, Bossa Nova, Baiāo, as well as Jazz and other international styles. I had the opportunity to play and learn with great musicians such as Rubinho Antunes, Bruno Mangueira, Raphael Ferreira, Felipe Silveira, Jarbas Barbosa, and Vinicius Dorin, among others.

JA: After you moved to DC, how long did it take to engage with the music community there?

JM: I'd say it was around six months. Since I divided my time pursuing my doctorate degree at George Mason University, it was challenging at first, but fortunately, I had the opportunity to play with fantastic DC scene musicians such as Dan Brown, Leo Lucini, Mike Cemprola, and Tedd Baker, among many others.

JA: Outside of performance, what inspired you to pursue teaching? Were you influenced by some of your own music teachers?

JM: What inspired me to teach is the possibility to share ideas with "fresh" musical brains, and you can also easily update your repertoire with young, talented musicians.

Back in my youth, in Buenos Aires, Argentina, Tristán Taboada was my mentor. He not only taught me percussion fundamentals, but he was also a role model for how committed you need to be to music, regardless of whether you're working a cocktail hour or a high-profile concert.

JA: Speaking of concerts, what do you enjoy the most about playing with experienced musicians?

JM: It's really difficult to describe, but experienced musicians transport you to their own musical world. Sometimes, when I was playing with cats like Phil deGreg, Wade Beach, or Rick Whitehead, it can feel like playing with the best of the 70s Blue Note jazz label.

JA: You've worked with so many different artists through the years. Has collaboration always been a part of your music?

JM: Yes, it has. Original works are catalyzers to conceive collective musical ideas. You bring up an initial idea that will be modified by a group of musicians in rehearsals and live concerts. In my case, before the pandemic hit, I had the opportunity to share my music with pianist Alex Izotov and bassist Leo Lucini. I was lucky to have them around. I felt that the group's sound took unexpected and exciting directions.

JA: Tell us more about the Juan Megna Group. How did the group form?

JM: I started to lead my group back in 2008 in Campinas, a city in the metropolitan area of Sāo Paulo. The first group was a trio that mixed Brazilian jazz standards and original works. 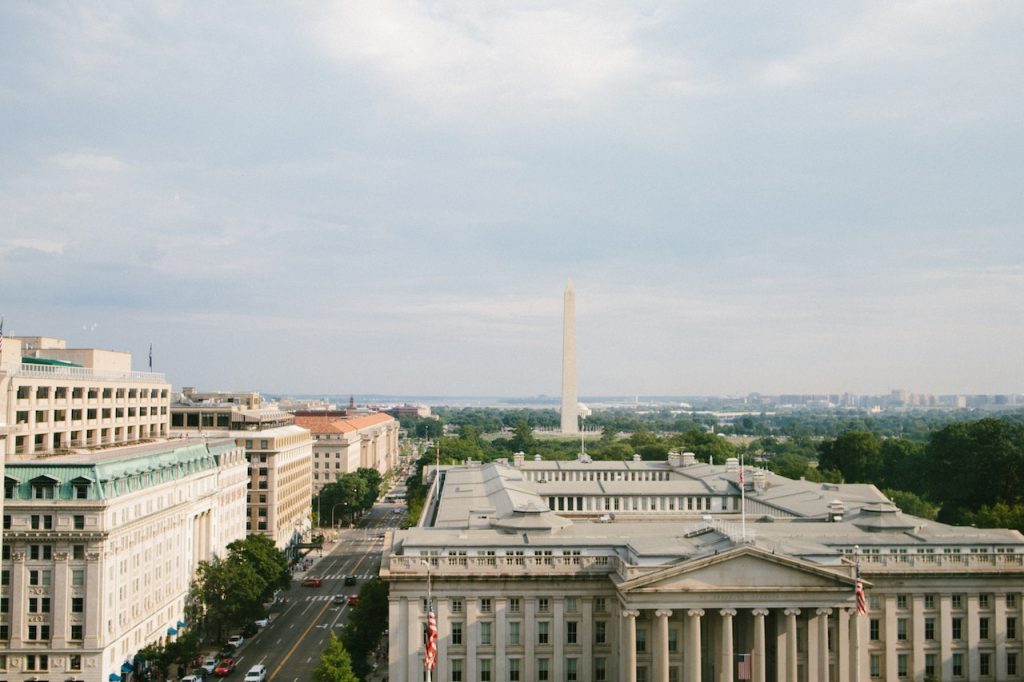 When I moved to the DC area, I decided to revive the project, playing in some local venues and experimenting with a five or six-piece band, but, like almost every professional musician in the world, I was affected by the pandemic. Fortunately, I'm in the process of scheduling some concerts for Fall 2022 and some recording sessions in early 2023.

JA: Would you say that the Juan Megna Group has been influenced by many different cultures and their musical traditions?

JM: Most of the original compositions and the arrangements are inspired by the rhythms and melodies coming from the Candomblé, a Brazilian religion that blends Afro-diasporic cultural elements. Also, you will hear melodies inspired by Chacareras and Milongas from Argentina. It's definitely a blend.

JA: We're looking forward to hearing it. Thanks for joining us.

JM: It's my pleasure.