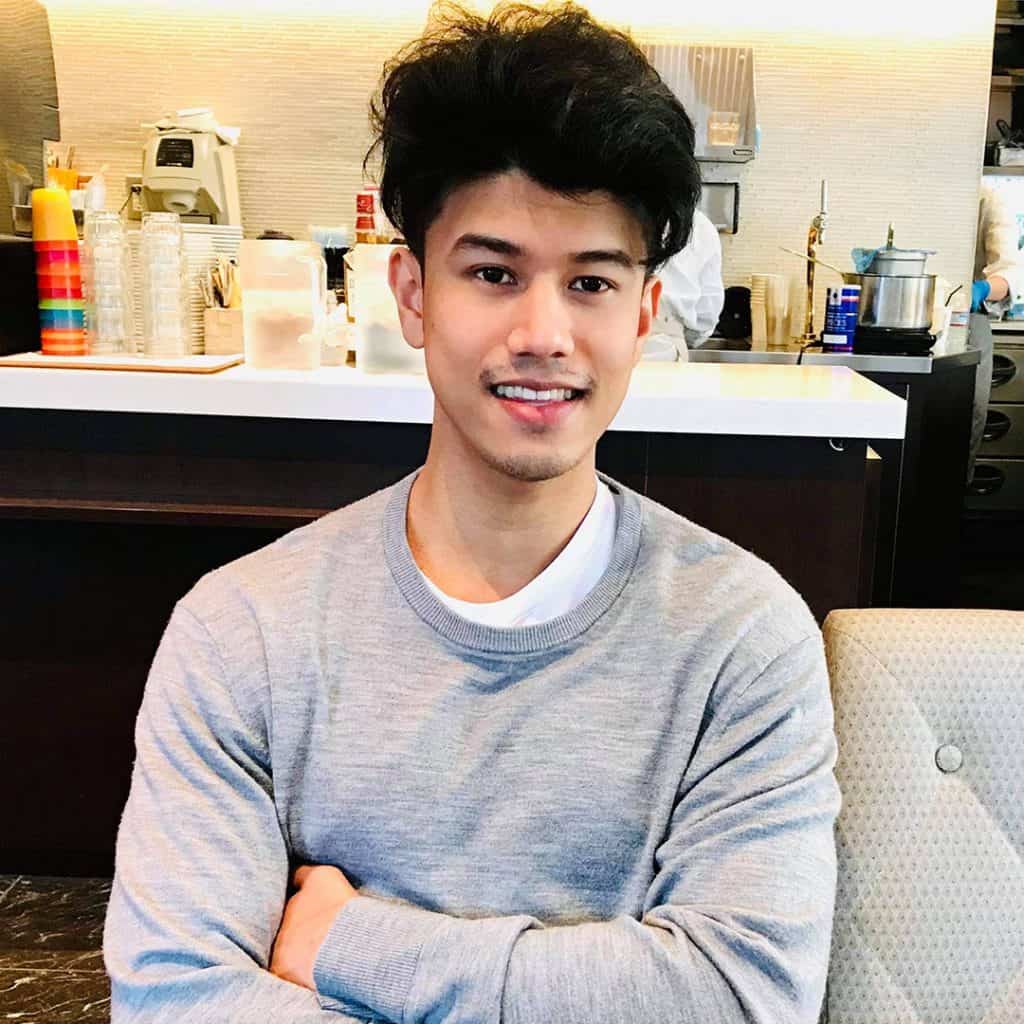 Originally from Kobe, Japan, music producer and songwriter Felix Inoue grew up with music and, especially, with performance.

With piano as his primary instrument as a child, Inoue cut his teeth on different genres of music and, by his teenage years, started to gain a special interest in electronic music and the possibilities of this relatively young genre.

In his early 20s, Inoue returned to music and began translating his many musical ideas into short, punchy tracks that certainly homage some of his favorite electronic influences.

Inoue feels strongly that music has so much potential to give listeners positivity and make it just a bit easier to overcome whatever challenges they might be facing from day to day.

Jam Addict recently got to interview Inoue about his process, inspirations, and what he wants his music to give to his listeners.

If you'd like to hear a selection of Inoue's more recent music, check out his YouTube channel, where he also plans to upload multiple tracks that are currently in the works.

Also, keep an eye out for his Spotify profile, which he expects to go live in the near future.

In the meantime, enjoy the interview!

Jam Addict (JA): What attracted you to music?

Felix Inoue (FI): I've always loved listening to music ever since I was a child, and I would be listening to music on my headphones any chance I got. I started taking piano lessons from the age of 5 to 13 under the influence of my mom, and honestly, I didn't like it that much.

I was playing classical music that I wasn't that interested in, but I still remember how much I loved performing in concerts in front of hundreds of people. While I stopped playing piano from the age of 14, I started getting more interested in music when I discovered electronic music artists such as Kygo and Martin Garrix. I went to their concerts and even tried to make covers of their songs with my brother. 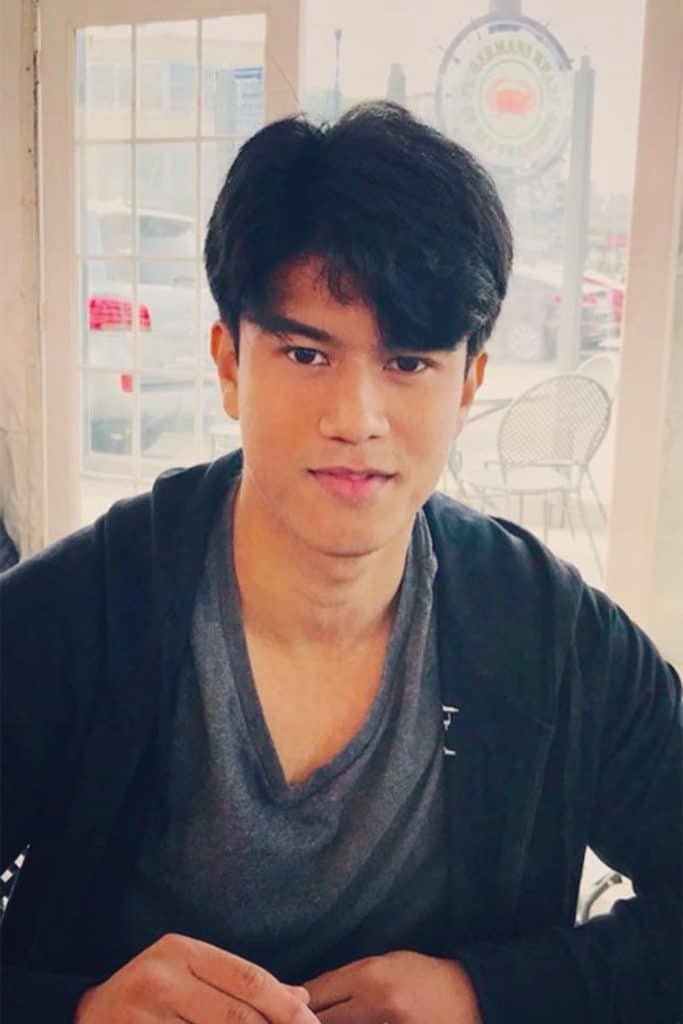 JA: When did you know that you really wanted to explore songwriting?

FI: Songwriting and making my music was always something I wanted to do but I never believed that I could actually do it. That was until I started playing the piano again last year, and while I was playing, I had so many melodies going on in my head which made me think that if I learned how to produce music maybe I could create some cool tracks.

I didn't know anyone who had any experience in songwriting so I just tried my best to translate what I had in my head into a song.

JA: You've mentioned that you like to create upbeat music. Can you tell us more about that?

FI: Yeah for sure! I think that music is so powerful in the way that it can change how you feel instantly or make you remember an exact time, place, and moment of your life.

There were a lot of times over the past few years where I faced challenges and wasn't feeling my best, but energetic and positive music always made me feel better and ready to face and overcome those challenges. At the end of the day, I just want to make music that makes people happy!

JA: Do you think upbeat music can have an effect on listeners?

FI: Yes, definitely! Music that makes you want to stand up, jump up and down, and dance can definitely make people forget about all their problems and live in the moment even if it's just for those three or four minutes.

With all the struggles we face every day, I think music that can make you think about the positive aspects of life or happy memories can have a huge effect on the listeners' mood.

JA: Of the songs you've written so far, which is your favorite?

FI: I've actually only released two songs, but I'm currently working on a remix of a song called "Keys in Tokyo." Even though I haven't finished it yet, I think this is one is my favorite because I just love the drop melody, and while it's pretty simple, it's very catchy.

I also definitely experimented more in this track by having vocals and using a variety of instruments to create a dynamic arrangement.

I think it's natural to like your newer songs compared to the ones you made when you just started. I'm very excited for all of you to hear my new track! 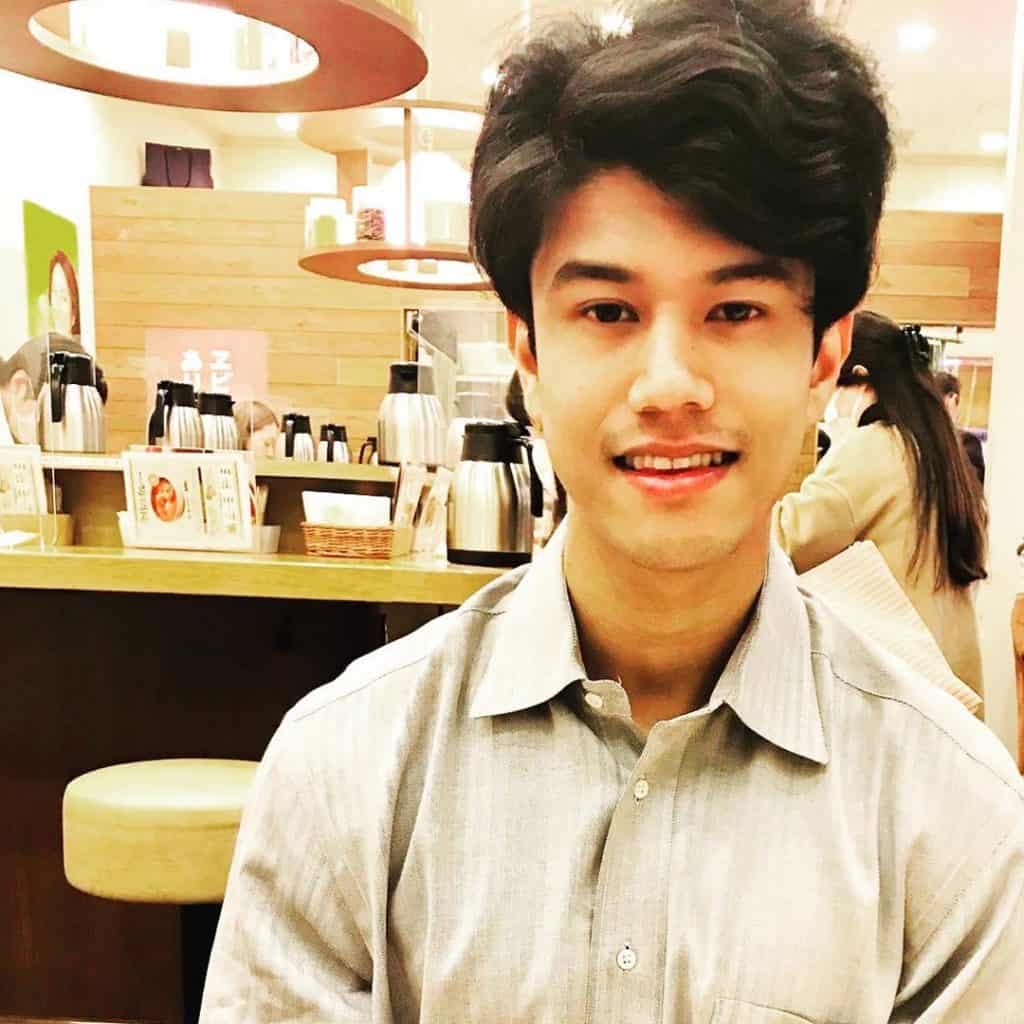 JA: Has living in the US changed your perspective on your music?

FI: Yes it definitely has in the best ways. I went to UC Berkeley in California for college and I met so many people from so many different countries who were interested in all kinds of music.

While my interest in electronic music didn't go away, I started to become more familiar and interested in different genres such as hip-hop, R&B, and country, and I hope to incorporate some of those elements into my music as well.

Also, living in the Bay Area, I've had wonderful opportunities to go to concerts for some amazing artists such as Kygo, Bastille, and Panic at the Disco, who are all wonderful performers.

Even though I'm living in Japan now, I feel that most of my musical inspiration comes from my time in the US.

JA: Do you have any plans to record a full-length album?

FI: Of course, I want to record a full-length album, but for now I'm just focusing on improving in every song I make and I hope to release music quite frequently on my YouTube channel and Spotify soon as well!