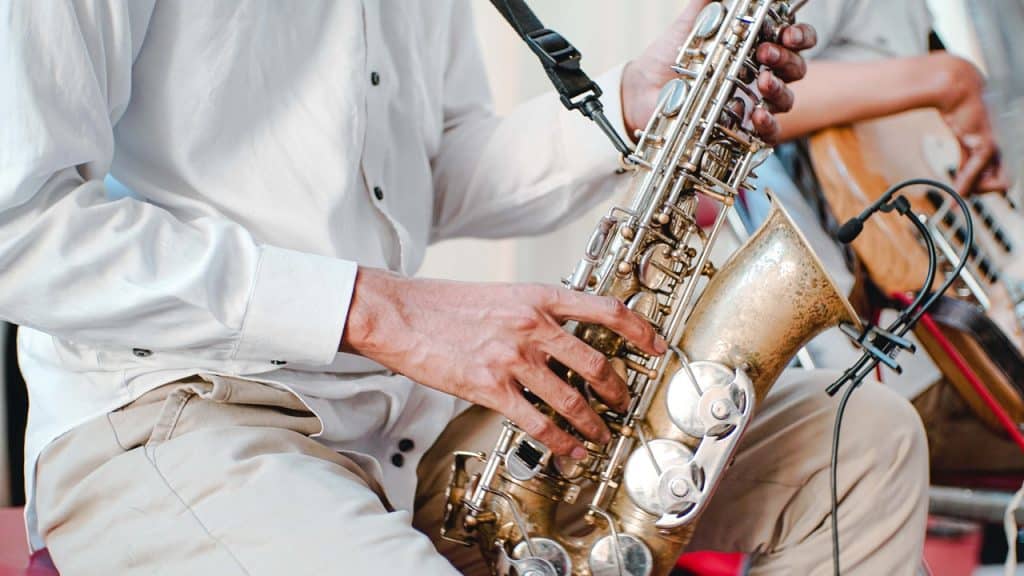 Niccolò Paluani, born in Italy, has spent his musical life exploring new genres and styles of music, especially through his own guitar and piano playing.

In fact, a big part of his motivation to pursue music professionally was his experience on the Costa Concordia, a cruise ship that famously sank soon after leaving port in early 2012.

In the years since, Paluani has mastered his instruments and brought his talents to the United States, where he was selected to play and perform with artists such as Tristan Simone and Eduardo Omondi.

Paluani is currently in the process of recording and producing his debut album, which is sure to highlight his many musical influences.

When we interviewed Paluani recently, we talked a whole lot about contemporary jazz as well as the complex jazz of the bebop era.

Overall, Paluani is very passionate about sharing the artistry of jazz with a larger audience and opening people's ears to music that doesn't tend to get much of a mainstream spotlight.

Jam Addict (JA): What sparked your earliest interest in jazz?

Niccolò Paluani (NP): Between the ages of 14 and 17, I was a self-taught guitarist and I learned a lot of the rock and metal repertoire. However, I wanted to learn how to create solos and improvise, so I started taking private lessons from an older guitar player who introduced me to jazz. It wasn't until I attended the conservatory in Padova that I got really involved in jazz music. 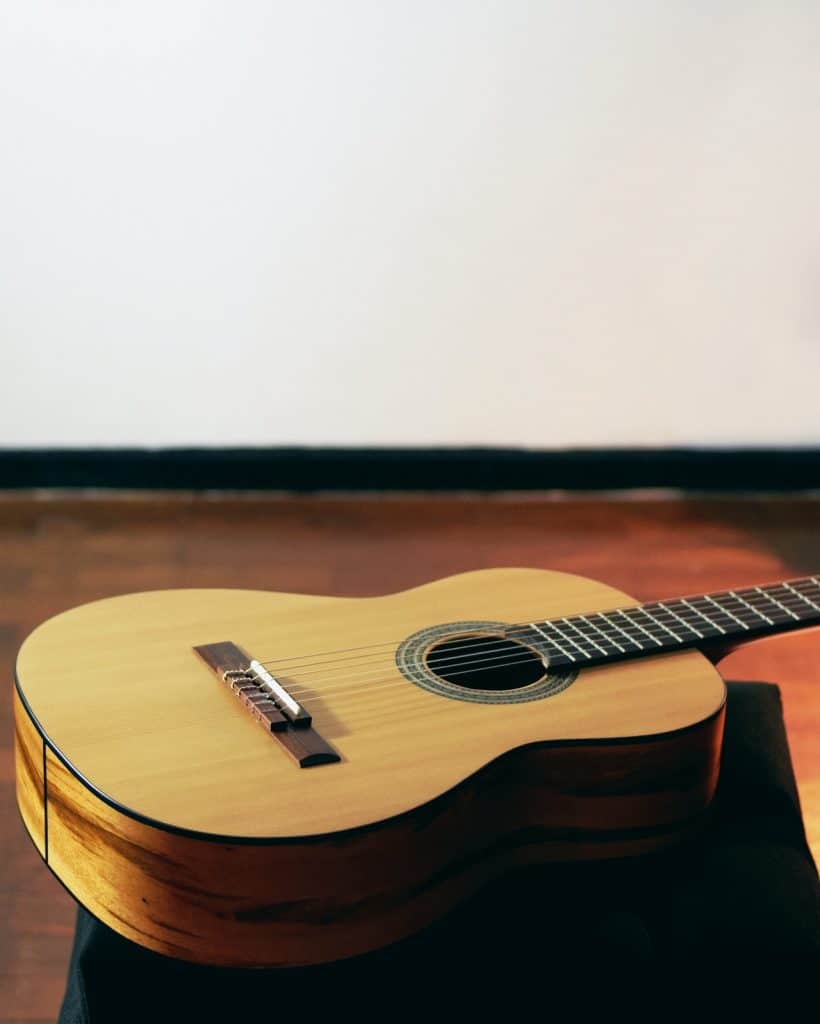 JA: Can you tell us about some of the jazz artists you listened to early on?

NP: At first I started listening to Pat Metheny, George Benson, and Peter Bernstein because they were easier on the ears. Further into my studies, I got very involved in traditional jazz and bebop because it was the language I was learning to play. So I took interest in Miles Davis, Charlie Parker, Wes Montgomery, Duke Ellington, Cannonball Adderley, John Coltrane, and on and on.

JA: What do you think contemporary jazz offers to listeners?

NP: It is definitely a different kind of listening compared to most mainstream genres. Contemporary jazz undoubtedly has some elements of the traditional, but through the years, jazz has never stopped evolving and absorbing aspects of other genres. Jazz performers try to convey their emotions through their solos and music. They don't have any kind of limitations and their performances are guided purely by their taste and emotions. They want to tell a story and it's fascinating because it's different every time they play.

JA: You've taken a special interest in the group Snarky Puppy. Can you talk about why you admire their music?

NP: One of my goals in music is to try to raise the bar because I'm really bored of listening to the same formula over and over. All the mainstream artists are a copy of each other. The challenge is to attract new and untrained ears to listen to something more complex without them realizing it.

I think very few musicians were able to do that. Stevie Wonder and Earth, Wind & Fire are some clear examples. They modulate melodically and rhythmically and do so many complex things that are so smoothly incorporated into their music.

In my opinion, The Snarky Puppy group was able to do that as well and I'm so grateful for their music. They are all very talented musicians and Michael League is an amazing composer and leader that finds inspiration in folk music around the world.

JA: Did coming to the US change your perception of jazz in any way, maybe by studying, performing, or seeing shows?

NP: When I came to the US, I noticed right away that the rhythm sections, bass and drums especially, sound very different compared to European musicians. It's a different feeling, there is a different energy. I feel like the musicians here are more involved in this genre, also because it's their tradition, and the Afro-American community respects and contributes majorly to their heritage.

JA: Has your own playing been influenced at all by your exposure to various types of contemporary jazz?

NP: I've been exposed a lot to John Scofield, Pat Metheny, and lately I've been really into Tim Miller, Ben Wendel, Gilad Hekselman, and Aaron Parks. Their music has influenced my playing a lot, especially Tim Miller, since I was able to study with him at Berklee. He taught me a lot and I incorporated some of his playing into my own work.

JA: Is playing and collaborating with other musicians an essential part of music in your eyes?

NP: For musicians, playing and collaborating is a big part of their growth, maybe the biggest part. While it's important to learn from your teachers, true learning comes from your peers, listening to them, playing with them, brainstorming with them. Everyone is unique and has different backgrounds. Being in close contact to some people can really change your life and expand your horizons.