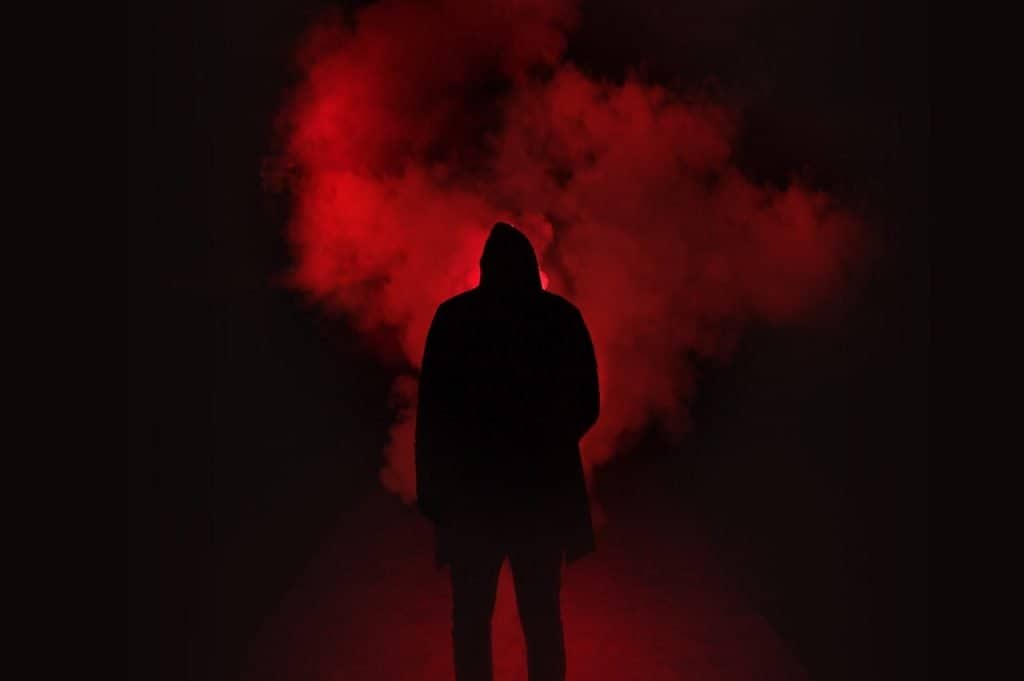 Originally from Baltimore, Xavier Goodman is a born entertainer. He's grown a massive audience on TikTok with over 800,000 followers, and that number is growing every day.

A recording artist, entertainer, and short-form filmmaker, Goodman has been influenced by the likes of Tyler, the Creator, Childish Gambino, and Chance the Rapper, on top of his childhood influences: André 3000, Michael Jackson, The Notorious B.I.G., and 50 Cent.

Goodman has always been confident in his work, and his massive audience proves that he has a lot to offer in the worlds of music and filmmaking.

In fact, Goodman is currently looking to transition into professional TV and film work. He already has a history of making his own independent shorts, but Goodman is ready to bring his unique perspective and high-voltage creativity to even bigger audiences by working in the entertainment industry. 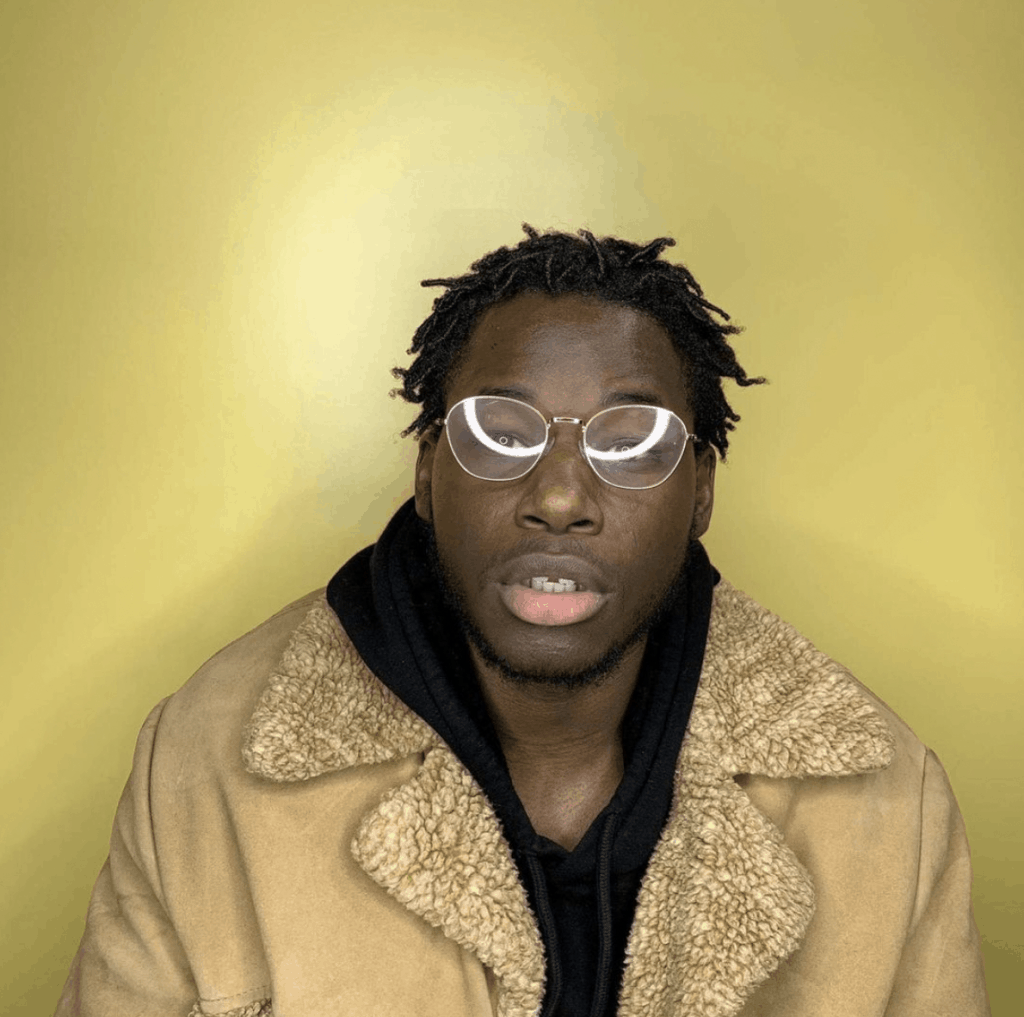 Goodman has proven that he's capable of creating energetic and refined work, whether it's music or films, and we were excited to talk to him last week about his artistic background, what makes him tick, and what his future filmmaking will be like.

Check out the interview below and check out Goodman's links here in the intro section. You won't be disappointed.

Jam Addict (JA): You've made a real impact with your music. When you started making music, did you know that it would get this big?

Xavier Goodman (XG): Yes I did. I've always had confidence in my art and I think that's paid off.

JA: With so much attention on TikTok, do you enjoy being in the public eye?

XG: Definitely. Even when I was growing up, I really enjoyed entertaining people so I see this as an extension of that.

JA: Can you tell us about some of your plans for upcoming music releases?

XG: I plan to make timeless music that you can listen to no matter how old you are or what time of year it is. I want to make music that always works.

JA: We'd like to hear about your plans to work in TV and film. What inspired this move?

XG: I plan on winning an Oscar for best short film! I've been making videos since Vine first came out, and ever since then I've been wanting to make my very own film.

JA: What are some of your biggest filmmaking influences?

XG: Some of my biggest filmmaking influences are anime, animation, and TV shows from 2009-2013. I love the nostalgic feeling I get when I go back to those shows, and I'd love to recreate that in my own film work.

JA: Whether it's music or TV or movies, would your work focus on the same kinds of themes?

XG: Yes, definitely. I want to create work with themes of timelessness and a sense of nostalgia.

JA: What would you like to say to people who haven't checked out your music yet? What sets it apart?

XG: What sets me apart is that I'm an actor, but I'm not acting. I showcase my true self in my films and in my music.