Is a Music Degree Worth It? 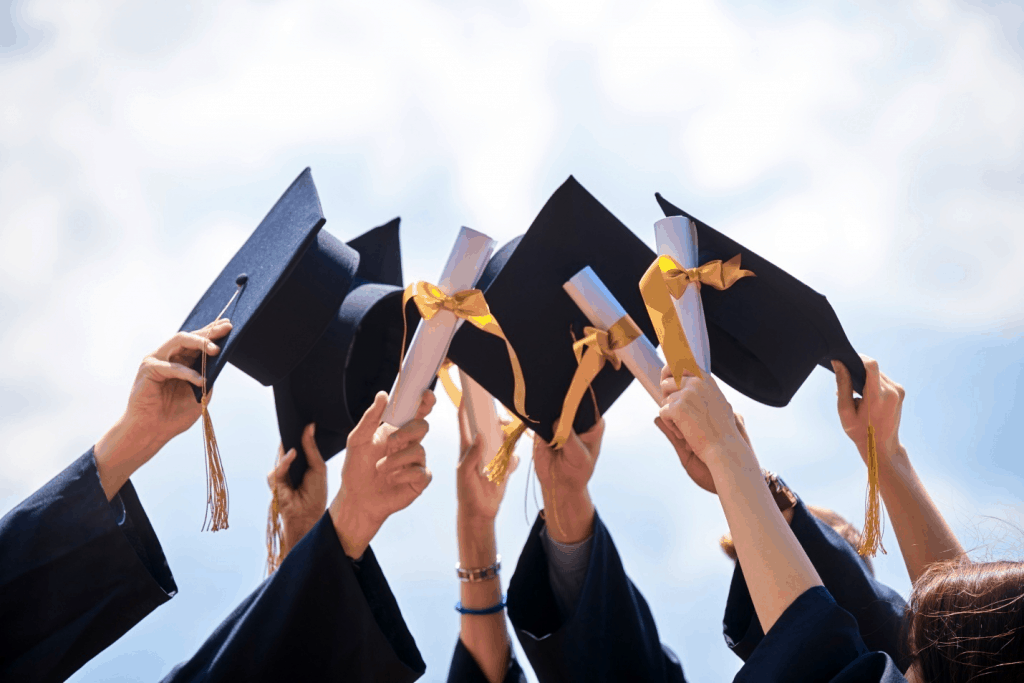 Is a degree in music mandatory to become a professional musician? Is pursuing the music education field really worth the time and effort?

This is exactly what this article will discuss to assist you in making the right decision! Is earning a degree in music similar to just any degree?

Let’s find out below.

Comparison with other professions

Proving your worth in the music industry is far difficult than any other. This is due to the fact that unlike job interviews, you have to prove your talent during the auditions.

Furthermore, a music degree also cannot ascertain a generation of income until the musician proves their mettle. The third important fact is that the competition in music is high. Unlike the corporate world, you don’t land a job in music until and unless you have proven your talent in the industry.

The sad reality is that your talent does not necessarily indicate your net worth in this profession. That is why they say that the profession of music is driven not by profit but by passion.

Let’s analyze the pros of cons of pursuing a career in music.

Is it a dependable source of income?

According to the American Community Survey, musicians earned a maximum of $25,000 from 2012 to 2016 which indicates that the trend hasn’t changed in the past few years.

Hence, money should not be on top of your priority list if you are planning to enter the business of music.

Is it satisfying for the artist inside you?

Seek a profession that doesn’t just fetch good money but also serves your passion and inner fulfillment. Proceed with a degree in music only if you think it will serve your passion in the long term.

Musicians who could not complete education but still made remarkable success were able to do so only because of dedication to their work.

Are you seeking a freelance role?

It is due to the high competition in the music industry that many musicians of today are self-employed. Such a role is similar to working in a freelance capacity which is not ideal for those seeking full-time employment.

However, non-conventional roles such as a music teaching can be beneficial if you are looking for a standard, formal employment. 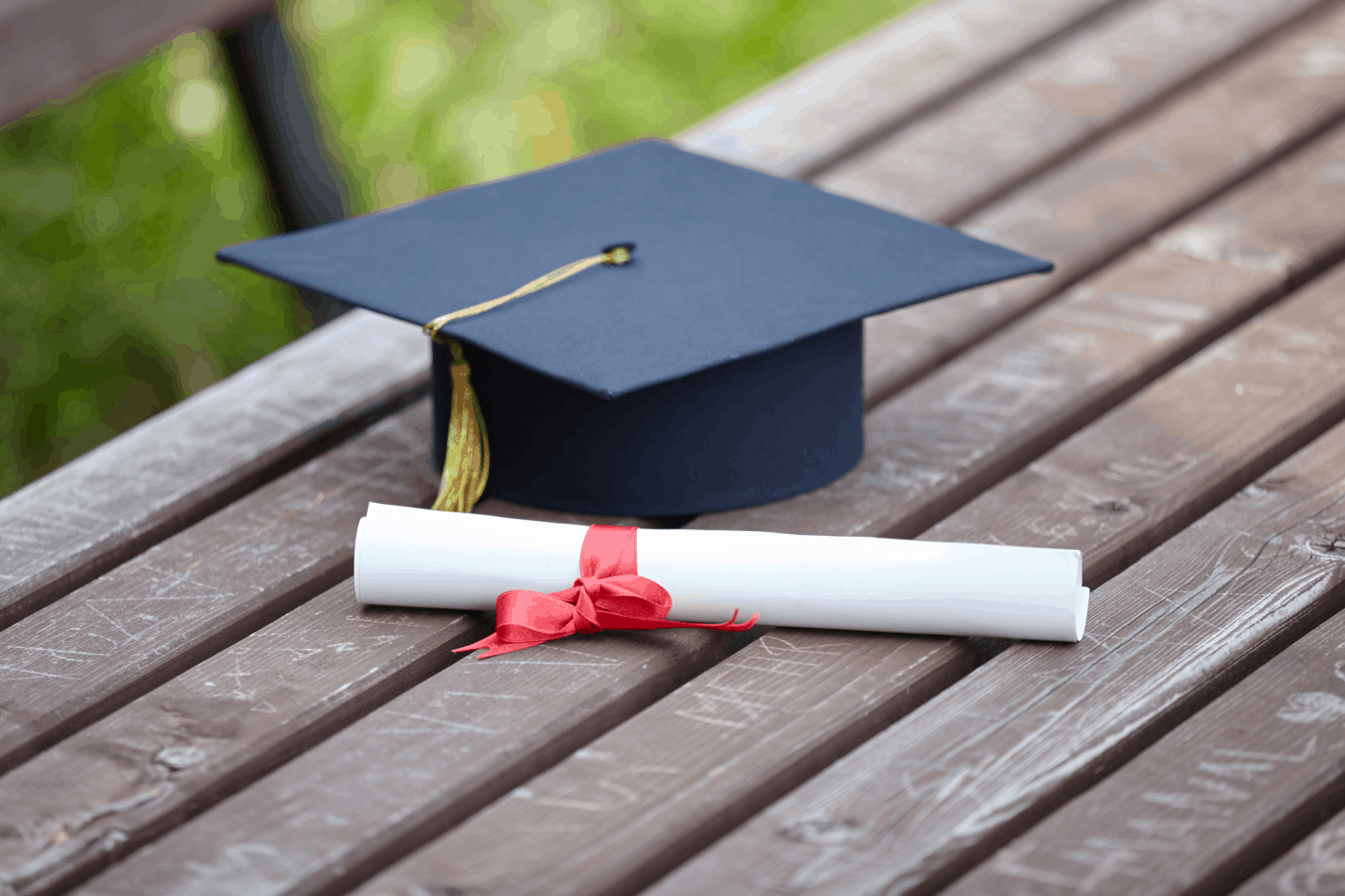 Let’s now look at some of the most sought after areas of expertise in the music industry.

Don’t just enroll in any music program but choose a major in studies that can open door to multiple skills. For instance, you can choose a dual degree which features education and music to become a music teacher. The directors or composers lead groups, conduct auditions, select music for the concert and audition the performers at the managerial level.

Secondly, singers or vocalists who have degrees are able to experiment with various techniques to become more marketable. Becoming a music teacher is also one of the preferred professions as they can teach private lessons in addition to teaching at formal institutions. 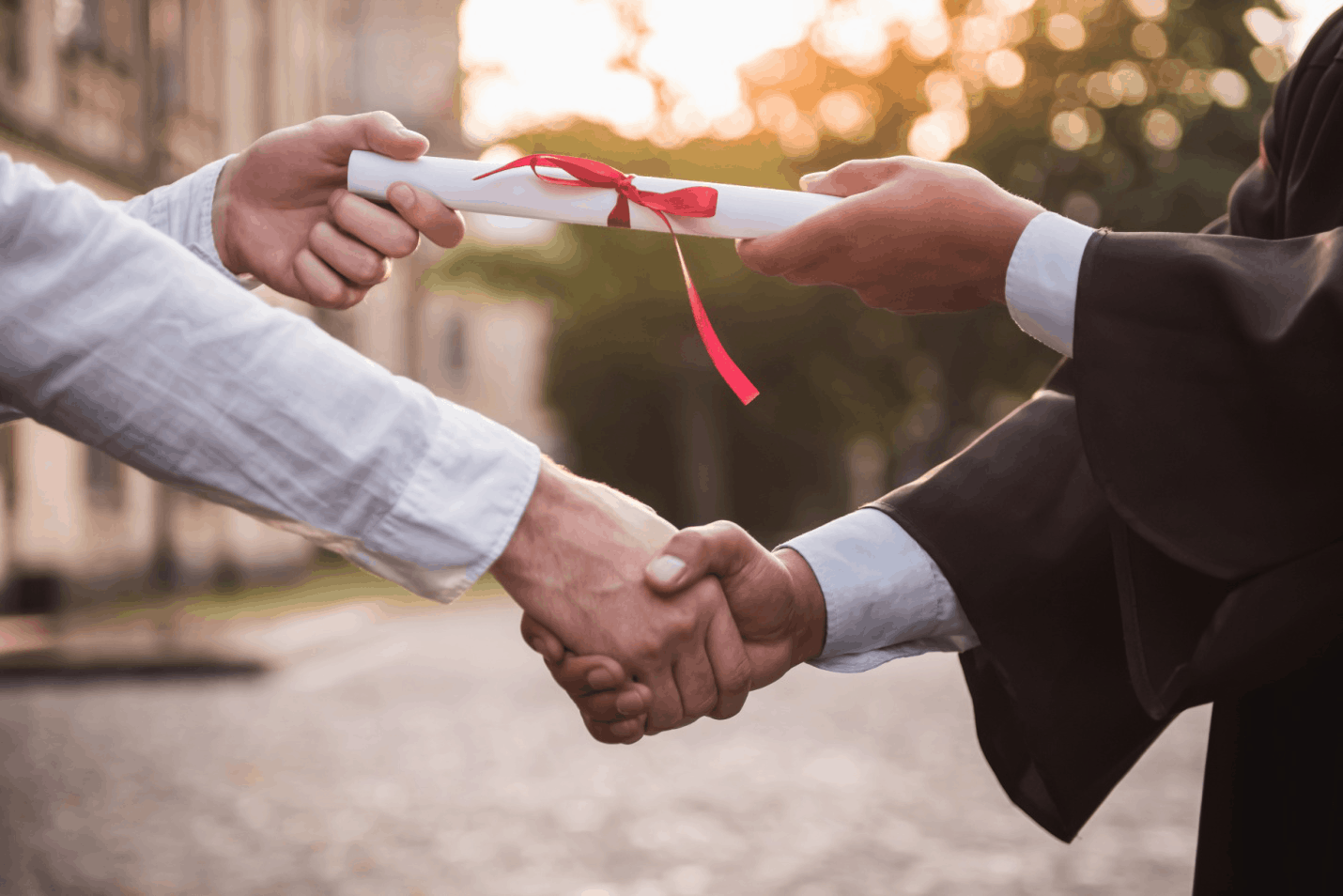 Before we conclude this article, let’s look at some of the famous musicians who went to college and earned prestigious degrees.

Musicians who are also graduates

Singer and songwriter Jim Morrison took only a number of classes at Florida State University before deciding to take film classes. It was this turning point in his life that later made The Doors one of the most famous bands of the sixties.

Versatile musician and lead vocalist, guitarist and songwriter of the band Weezer Rivers Cuomo received his bachelor’s degree in English from Harvard University in 2008.

Dexter Holland, lead singer of the band The Offspring, has a PhD in Molecular Biology from the University of Southern California. Holland’s band first saw success with the album Smash, which sold no less than 6 million records.

Lead guitarist of the band Queen Brain May earned a PhD in Astrophysics from the Imperial College, London in 2007. He also served as the Chancellor of Liverpool John Moores University in 2013. May even worked on NASA’s New Horizons Pluto mission.

Interestingly, there were famous musicians who didn’t complete their educational programs, but did earn a degree! Let’s have a look at a few artists who received honorable degrees.

Singer-songwriter Ed Sheeran received miserable grades after he got enrolled at the Guildford Academy of Contemporary Music. The 28-year-old later received an honorary doctorate from the University College Suffolk in 2015.

Kanye West abandoned his studies at the age of 20 to focus full-time on his music career. However, in 2015, he received an honorary degree of doctorate from the School of the Art Institute Chicago.

Bob Dylan is another such celebrity who abandoned education to work to chase his dreams. After just one year at the University of Minnesota, Dylan decided to pursue a career in music and moved to New York.

A degree in music is only worth your time and energy if it is not just a source of income but also serves your passion in the long run.

In addition to the conventional role of a band member, you can also choose to become a music producer, director, teacher or even a sound engineer. The aforementioned tips can help you enter the music business with a strategy to maximize your academic qualification and talent. Good luck!