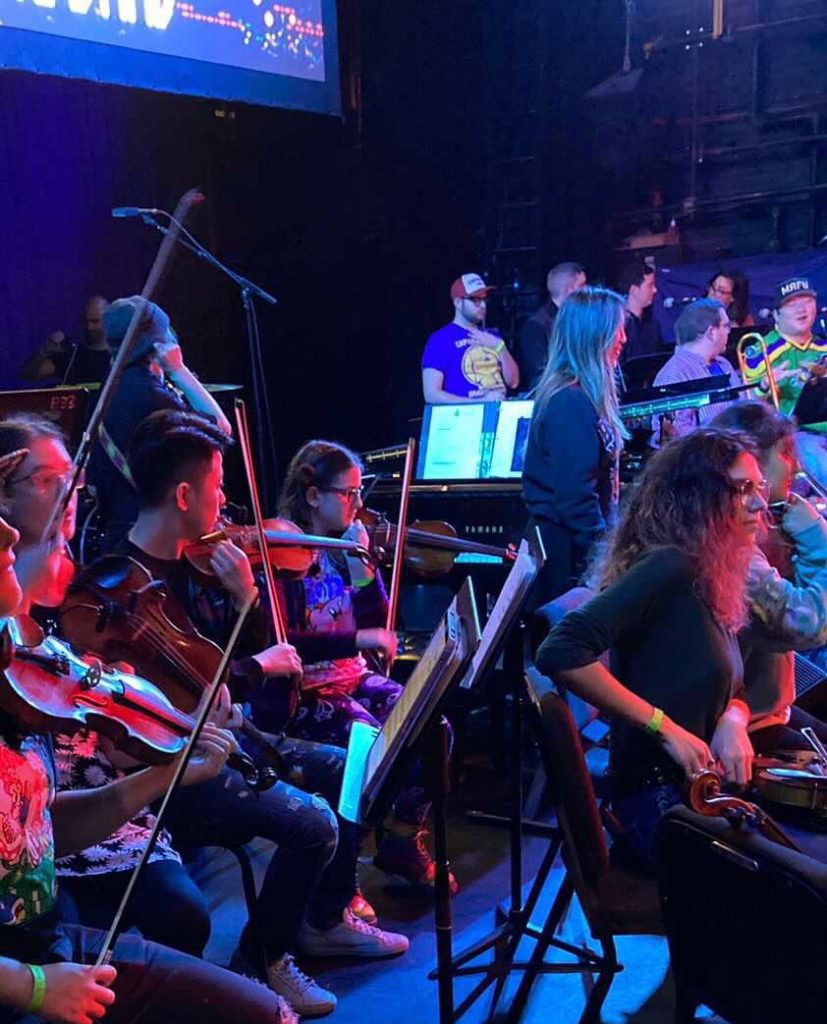 The violin is a fantastic instrument, but of course you already knew that. The guitar may have shaped the course of 20th-century popular music, but the violin has been integral to music all around the globe for literally hundreds of years.

Even today, the violin makes its way into Top 40 movies, television shows, and of course performances of classical compositions both iconic and obscure.

In other words, there are still a million and one reasons to master this instrument, but few are up for the challenge.

Jiawei Cui is one of these exceptional instrumentalists. After studying with the renowned violinist Chai Liang for a period of years, Cui broke into the world of professional music, playing at some of the most famous concert halls worldwide.

These days, he's still playing classical music, and in fact, he's currently gearing up for some chamber music competitions, but his work doesn't stop there.

Cui is a session musician as well, and he's worked with major composers for film and television, recording artists, and groups working in a wide range of genres and musical traditions.

Based on the headline, you probably know where this is going. We got in touch with Cui, we had a chat, and now we're sharing it with all of you. Check it out to get Cui's take on the meaning of music and find out whether he has any plans to release a solo album.

Jam Addict (JA): Thanks for joining us. This is a big question to start with, but what does music mean to you?

In the past, the only places to listen to music were the churches or the courts, but now, music is everywhere. I am glad that music is now readily available for all with no boundaries between race, language, country, status, and wealth.

However, in some aspects, music has lost its sublimity. It's not valued and seen the same way as it was in the past. Music used to be something of high value to serve and communicate. This is how I feel about music now. It's something of significant value.

JA: Do you practice and/or play music every single day?

JC: If possible, I like to practice every day, even if it's only for ten to fifteen minutes.

JA: How do you go about making connections with other musicians and music industry pros?

JC: Making connections takes a lot of time and effort. You have to be in the right place at the right time. Currently, I am doing a lot of work at Berklee, so I meet a lot of students and alumni through sessions, recordings, and shows.

JA: You're also a skilled session player. What has session work been like for you so far?

JC: Session work is quite tiring. It requires a lot of thought, concentration, and focus. It's a different type of pressure, I would say. For example, you're usually playing with a click track and time restrictions.

JA: Have you ever considered releasing music of your own?

JC: If there's a day when I feel ready and confident in my skills, I'd love to do some recordings and release an album! But at the moment, I'm not working on any music of my own. 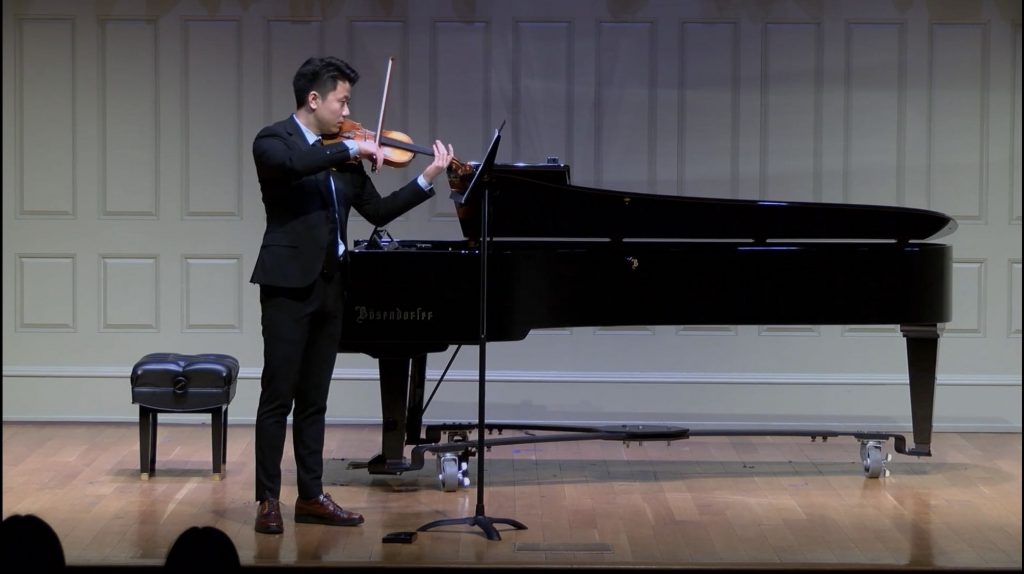 JA: How often do you play classical music these days? Is it still a big part of your life?

JA: Are there any upcoming projects you're working on that you can tell us about?

JC: Our chamber music group is preparing for some competitions, such as the Charleston Competition and London Classical Music competition, as well as an upcoming performance.

On the pop side, I might be going on tour with a Rock/Pop orchestra in the near future. It hasn't been decided yet. I'm also currently recording for an award-winning composer and also recording for a film score, so I'm definitely staying busy!