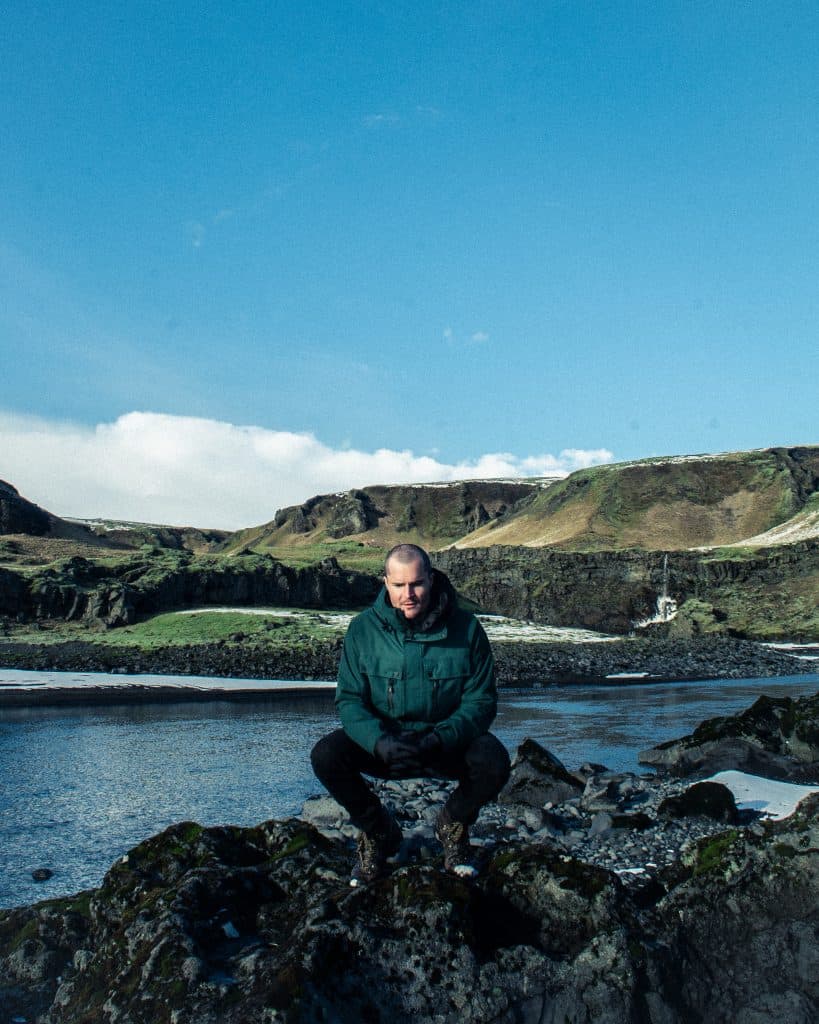 Arswain is the conceptual electronic project of Los Angeles-based composer and producer Freddy Avis. His latest album, Partitioning, is a unique swirl of styles, from electronica to dance music, that provides listeners with equal opportunities to both dance and reflect meditatively.

Team Jam Addict selected the track “With Ease” as the standout, one that gives the whole album replay value. Honorable mentions include “Pleasure” and “The Great Derangement” which prove that Arswain is an artist to look out for in the coming years.

We're excited about the future of Arswain, but for now, read on below to hear from him directly about his experience.

On inspiration and influence

So what first inspired you to pursue music? What were your first instruments and when did you pick them up?

Avis: Frankly I can’t remember a time in my life when music wasn’t my chief interest. My parents bought me my first guitar when I was six years old, and my brother and I started a band in the basement. We recorded four albums in elementary school alone, and played shows in the Bay Area through high school and put out two more albums. Those were my rock music days, but I made a pivot to electronic music somewhere in high school. Eventually, I went on to study music at Stanford, focusing mostly on electronic composition and production.

Did you think back to your early days and reflect on your growth while producing and composing as Arswain?

Avis: In some ways, yes. Arswain is very much grounded in songwriting and structure, and I’ve implemented guitars and vocals in an otherwise highly electronic sound. But I think Arswain is also a reaction against a lot of my roots and upbringing. I grew up in Silicon Valley, and much of my lyrics are a reaction against tech culture and consumerism.

What musicians influenced the sound we hear in your album?

Avis: Nicolas Jaar had an enormous influence on me in college, and I think that influence is still alive and well in Partitioning. I take a lot of my vocal inspiration from Apparat and Thom Yorke, in terms of how they use melody and phrasing.

For what track did you have an epic jam session (if any) to come up with the final version.

Avis: Jacob Lauing’s drum solo on “The Great Derangement” turned out to be one of the highlights of the album. He comes from an alt-rock/metal background, and I basically told him to let loose on that final section of the song. Watching him record and hearing the song take its final form was really amazing.

My favorite track was With Ease - can you take us behind the scenes on this album?

Avis: The idea for “With Ease” actually started with a mistake, like many of my better ideas often do. The first two chords I played on accident while I was messing around on the piano one day a few years back, and then I thought to myself, “this is interesting,” so I messed around with it even more. Honestly “With Ease” feels like a departure from the rest of the album because it has a more traditional song structure and melody, whereas the rest of the album is a little more experimental. “With Ease” is a comfortable, dream-like listen, which is appropriate for the lyrical content. 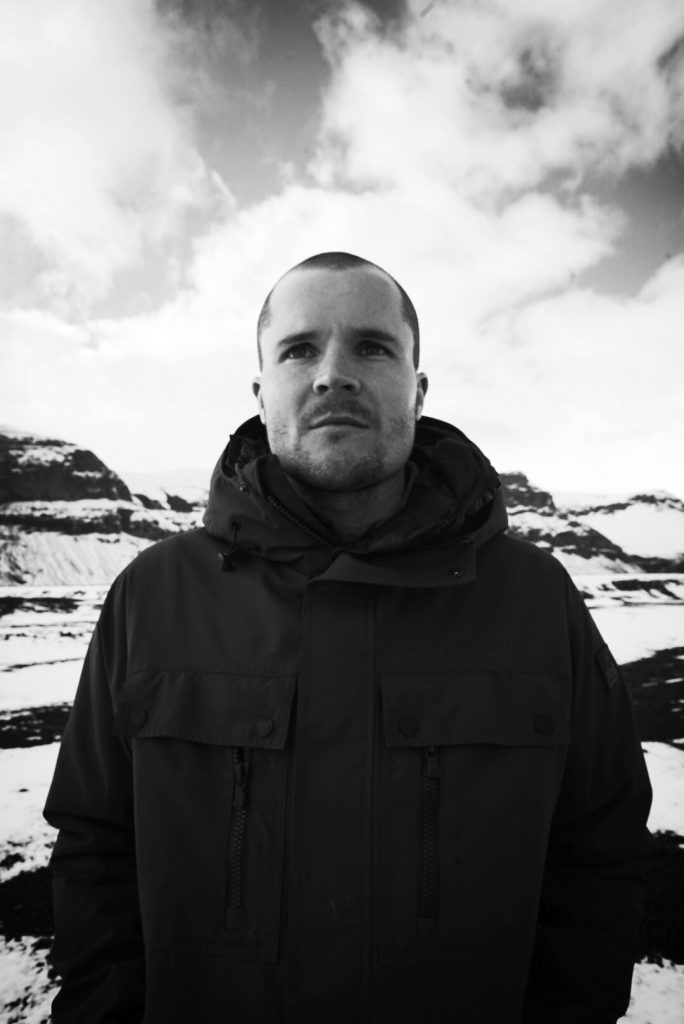 Arswain music videos and beyond

The music video for With Ease was also really immersive and cool - what was your creative approach there?

Avis: I wanted to depict the mindless, almost zombie-like addiction we have to consumerism and buying things that just really don’t matter. We become so comfortably numb that we forget how those goods are actually produced and delivered to us in the first place. My incredible collaborator and filmmaker Will Hamilton understood my vision completely and he told me back in October, “I have an idea. Give me the weekend.”

Where do you produce out of? Are there any key collaborators in this album you want to shout out?

Avis: My studio is at LemonTree Studios in Highland Park, Los Angeles. I owe a large portion of the album’s sound to mix engineer Jules de Gasperis and mastering engineer Francesco Donadello, both of whom gave the music the facelift that brought it to the finish line.

Where else can we find your work/this album?

It’s available on all streaming platforms. Stay tuned for more several more videos which will be released over the coming months!