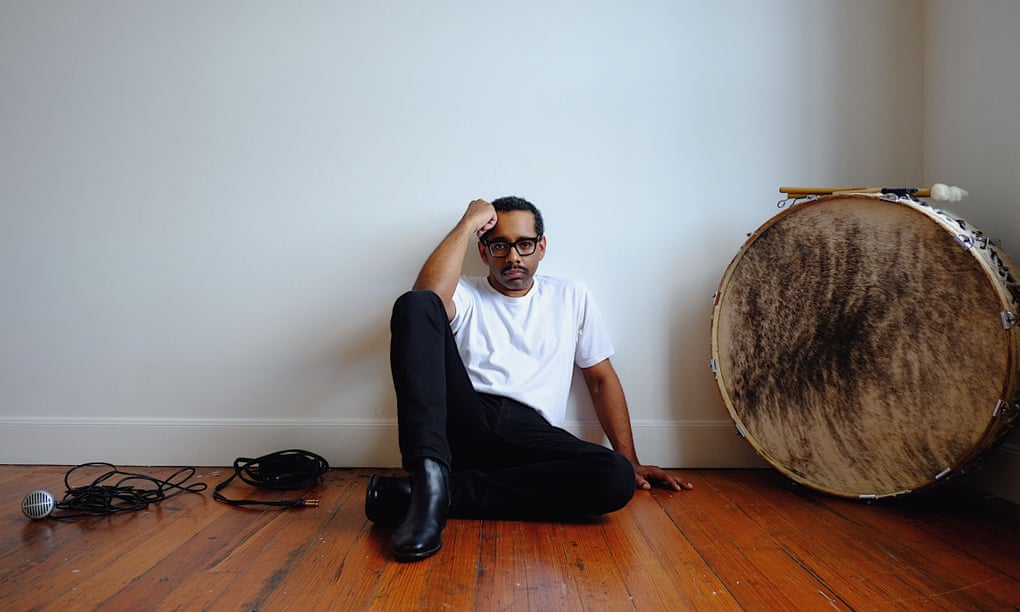 The stars who have inscribed Jamire Williams in their Rolodexes are more than remarkable, including Solange Knowles, Moses Sumney, Blood Orange, Herbie Hancock, and Robert Glasper. These musicians are united by their desire to push boundaries, to tip the balance between popular and avant-garde, and they often enlist Houston-born multi-instrumentalist Williams to perform on and occasionally define their albums.

Williams, on the other hand, leans toward the more experimental end of the spectrum. His latest artist album, released in 2016, was a compilation of calamitous-as-hell drum solos, one of which was recorded by indie-electronic genius Dan Snaith (AKA Caribou AKA Daphni) on his 2017 Fabric mix.

Williams has evolved into an idiosyncratic, and totally beguiling, kind of outsider soul since collaborating with the bleeding edge of US alt-pop – notably with Solange on 2019's When I Get Home – and signing to International Anthem, the Chicago-based label that nurtures leftfield oddballs like Angel Bat Dawid and Irreversible Entanglements.

But Only After You Have Suffered, Madlib's upcoming album, is a pensive, fragmentary collection of sound collage, electronic whisperings, soul samples, psychedelic devotionals, spectral hymnal-pop, and conscious rap that recalls Madlib's recent Sound Ancestors album and Kendrick Lamar's To Pimp a Butterfly, filtered through a giant crystal.

Williams has said that it is concerned with the conflict between societal reality and higher levels of awareness, coloring the grey in between with infinite potential and maybe emerging healed on the other side. It's a beautiful piece of music to listen to.