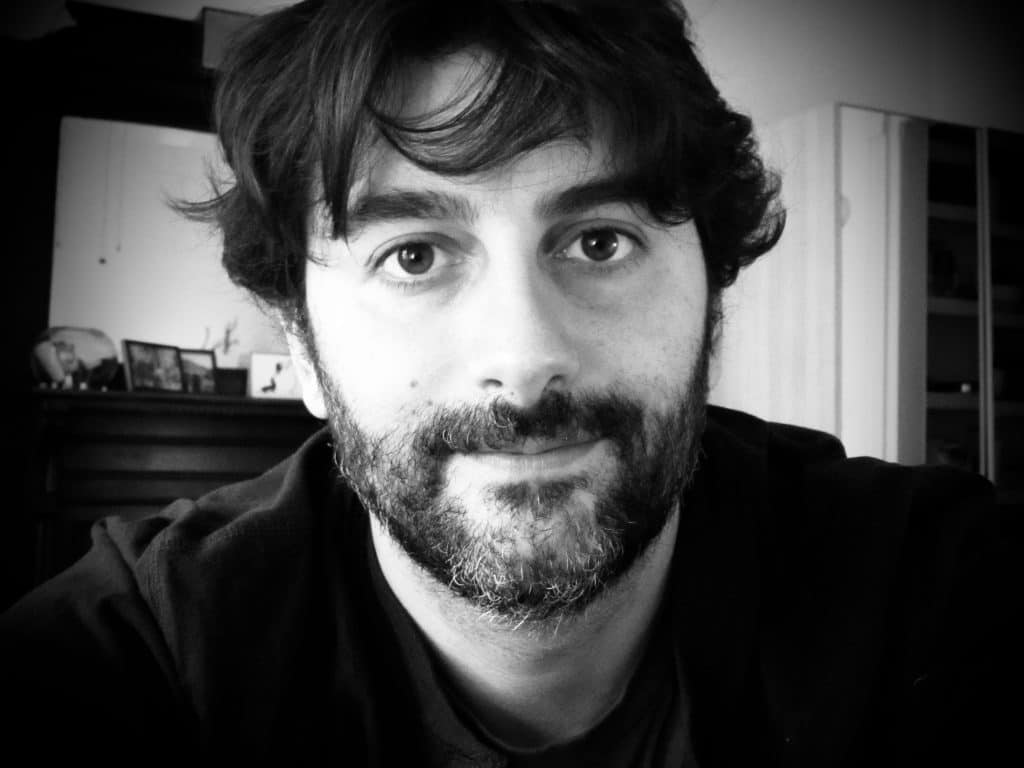 The upcoming film Sister of the Groom follows Audrey (Alicia Silverstone) as she heads to the Hamptons for her brother's wedding. As she arrives, chaos ensues between her family, her brother's French fiance, and the surprise arrival of her ex.

To accompany the film, composer Jay Lifton was in charge of creating a score to guide the story as chaos ensues. Below is a several track exclusive, including one song by Lee Reitelman done in tandem with Jay, as well as 2 pieces of the film’s score. This is a sneak preview of the official release of the film's soundtrack, which is set to come out on streaming platforms including iTunes and Spotify on January 4th 2021. 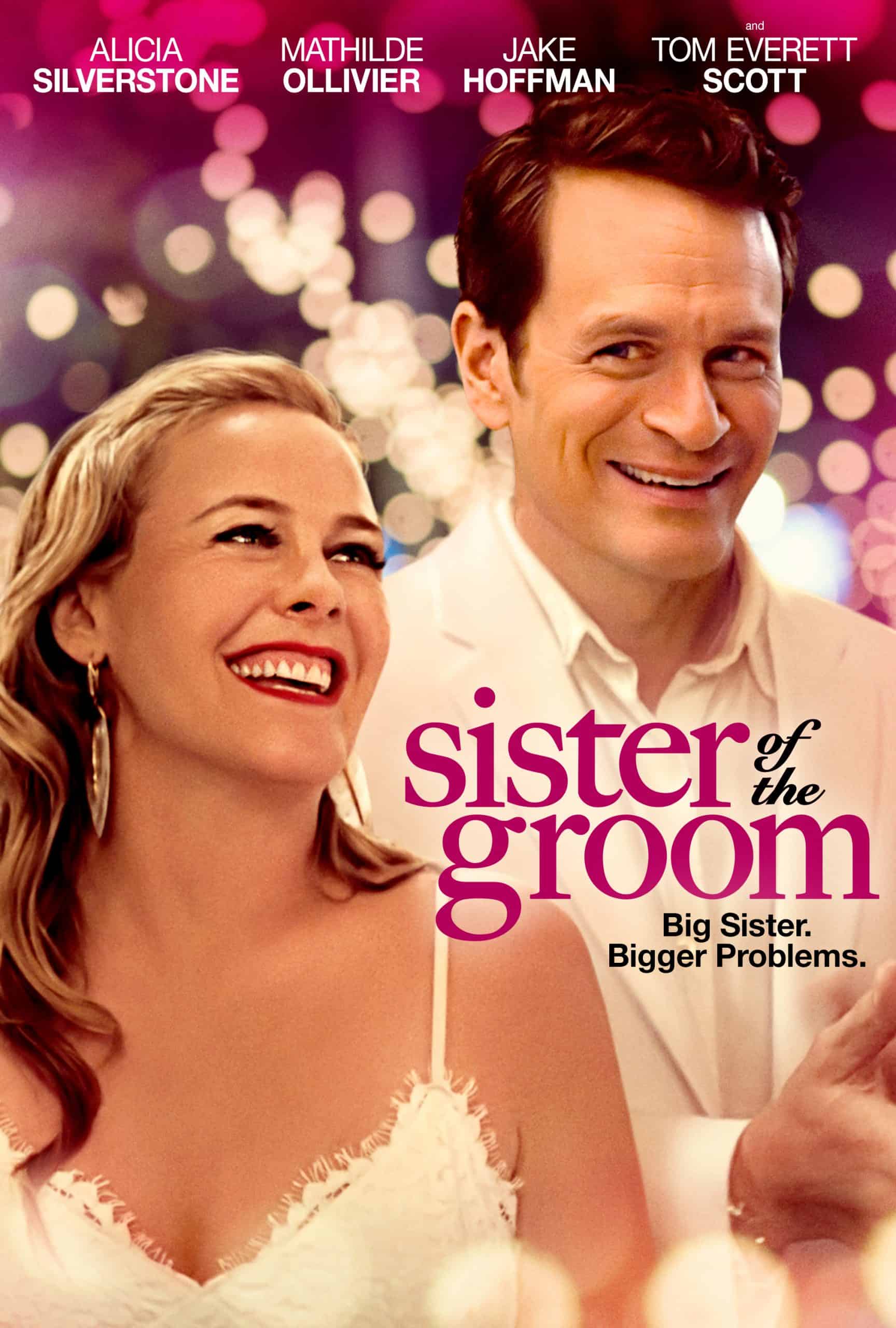 As both composer and musical director, Jay worked closely with director Amy Gross to create a refined orchestral score with some French and Mediterranean instrumentation that matched the theme of the film. To do this, he used a combination of instruments, including his uncle's bouzouki and mom's vintage Iorio accordion.

Other projects upcoming from Jay include composing music for “Hudson Falls,” a TV pilot starring Richard Kind and Jessica Hecht. He is also working on the upcoming documentary IIt Took 50 Years: Frances Goldin and The Struggle for Cooper Square, the story of a determined group of residents in New York’s East Village who fought developers from demolishing most of lower Manhattan to make way for luxury condos.

Sister of the Groom comes out on December 18, 2020 on VOD platforms including via Charter, DirecTV, Cox, Comcast, as well as through Apple TV, iTunes, Amazon Video and Google Play