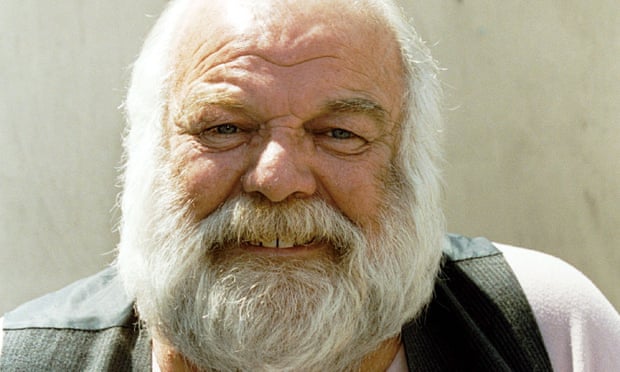 The Wurzels' drummer died in hospital after catching Covid-19 while on tour in the United Kingdom.

Following the Wurzels' performance at Manchester Academy earlier this month, Somerset guitarist John Morgan, originally from Lydney, Gloucestershire, got sick with coronavirus and died at the age of 80 on Friday at Gloucester Royal Hospital, accompanied by his family.

He was the "oldest drummer in captivity," according to the band's management, and had been playing with them for more than 40 years, from 1981 until two weeks ago.

"We can't believe we won't ever see you behind those drums again – we thought you were indestructible," said band member Tommy Banner in an online tribute.

The band came to prominence in the 1970s with classics like I Am a Cider Drinker and The Combine Harvester, which reflect rural life in the west of England.

The Wurzels are also well-liked among Bristol City FC fans, with their song One for the Bristol City serving as the club's official anthem.

"The Wurzels rings around Ashton Gate in memory of John Morgan," the football club said in a tweet. "May you rest in peace."

"With your sharp, quirky Forest wit – oh, you were also a great drummer, just like your hero, Charlie Watts," Banner remarked of Morgan.

Morgan, often known as "Morgy," was a "real Forester," according to Banner, who told ITV that he loved his house in the Forest of Dean.

"I'm not an envious person, but I've always admired John for being able to make a living among his own," Banner remarked.

"We are all in shock," said Sil Willcox, the band's manager. "Morgy had the driest of wit and the kindest of hearts, and all our thoughts are with his family."

"The band intends to continue, but John's fans, friends, and band will always remember and love him."

Thanks to Jedidajah Otte at The Guardian whose reporting provided the original basis for this story.