‘John Wanted a Divorce,' McCartney Says of the Beatles Breakup 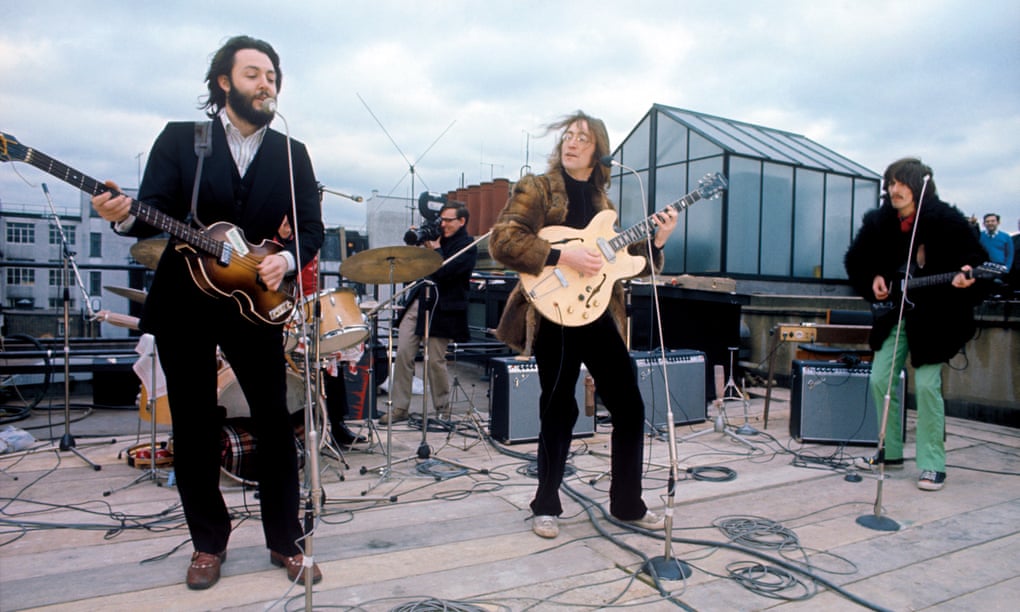 It's still the most studied breakup in rock history: the one that established the standard. Paul McCartney bore the brunt of the blame when the Beatles broke up more than 50 years ago, with Paul McCartney, John Lennon, George Harrison, and Ringo Starr going their separate ways.

McCartney, on the other hand, is finally putting the record straight. "I had nothing to do with the breakup. In an honest and comprehensive interview to be shown later this month, he asserted, "That was our Johnny."

McCartney, who turns 80 next summer, recalls the "most difficult period of my life" and says that he wanted the band to continue, especially since they were still producing "pretty good stuff" after only eight years together. In a future edition of the new BBC Radio 4 interview series This Cultural Life, he would argue, "Abbey Road, Let It Be, not bad."

"This was my band, my job, and my life, so I wanted it to keep going."

McCartney agrees that the band's musical journey would have been considerably longer if Lennon had not gone. "It's possible it was.

The point was that John was starting a new life with Yoko Ono. John had always desired to break free from society because he was raised by his Aunt Mimi, who was a repressive woman, therefore he was always looking for methods to do it."

According to legend, McCartney unilaterally disbanded the Beatles in 1970 when he responded to a journalist's enquiry by claiming that the Beatles no longer existed. He was also accused of sabotaging the group dynamic by bringing in lawyers to help them resolve their differences.

It's a burden he's carried with him ever since. "I had to live with it because that's how others saw me." All I could do was say no," he says, speaking out ahead of the release of a collection of lyrics that McCartney agrees is as close to an autobiography as he will ever get.

The interview also comes ahead of the increased scrutiny that will accompany the premiere next month of Get Back, Peter Jackson's television series on the band's last months.

"Stop right there," McCartney responds when asked about his decision to go solo. I am not the one who started the breakup.

Lennon expressed his choice to depart as "quite thrilling" and "rather like a divorce," McCartney tells interviewer John Wilson. He goes on to say that the other members were "left to pick up the pieces."

Because the group's new manager, Allen Klein, urged them to remain quiet about the break-up until he finalized some financial arrangements, there was some confusion regarding who caused the break-up. "So we had to pretend for a few months," McCartney tells Wilson.

"It was strange because we all knew the Beatles were coming to an end, but we couldn't just walk away." McCartney eventually grew tired of the deception and "let the cat out of the bag" because "I was tired of hiding it."

"Around that time we were having little meetings and it was horrible," McCartney remarked, recalling the unpleasant environment at the time and the "dodgy" influence of Klein. It was the polar opposite of what we had been doing.

"We weren't meeting people because we were musicians," he explained. He believes the separation was inevitable since John "wanted to go to Amsterdam in a bag and lie in bed for a week for peace."

That's something you can't disagree with." He does not, however, hold Yoko accountable, he says. "They made a wonderful couple." There was a lot of power there."

He believes the attorneys were hired to safeguard the Beatles' legacy: "I had to fight, and the only way I could fight was to sue the other Beatles, because they were going with Klein." Years later, they thanked me for it.

But I wasn't the one who started the fight. "That was our Johnny, who came in one day and announced that he was leaving the group."

McCartney will also speak about the discovery of an unreleased Lennon and McCartney lyric for the song Tell Me Who He Is, which he hasn't seen in 60 years.

"It was incredible to come across this." It's my handwriting, but I'm not sure how to read it.

It would have been a rock-based love ballad. I'm sure I could have made a melody out of that. However, you were unable to put anything down.

You couldn't record them since you didn't have any recording devices, so you had to memorize them."

Surprisingly, the artist also reveals the discovery of a long-lost radio play that he co-wrote with John Lennon. "I've been telling folks for years that John and I created a play. It's called Pilchard, and it's truly about the messiah."

He reveals that the four pages of dialogue were influenced by the popular kitchen-sink genre at the time, and that the drama centres around a mother and daughter, as well as a strange lodger upstairs.

The interview will be broadcast on October 23rd, and recordings of McCartney reading from his new book, Lyrics, will be accessible on BBC Sounds the following Monday.

Thanks to Vanessa Thorpe at The Guardian whose reporting provided the original basis for this story.