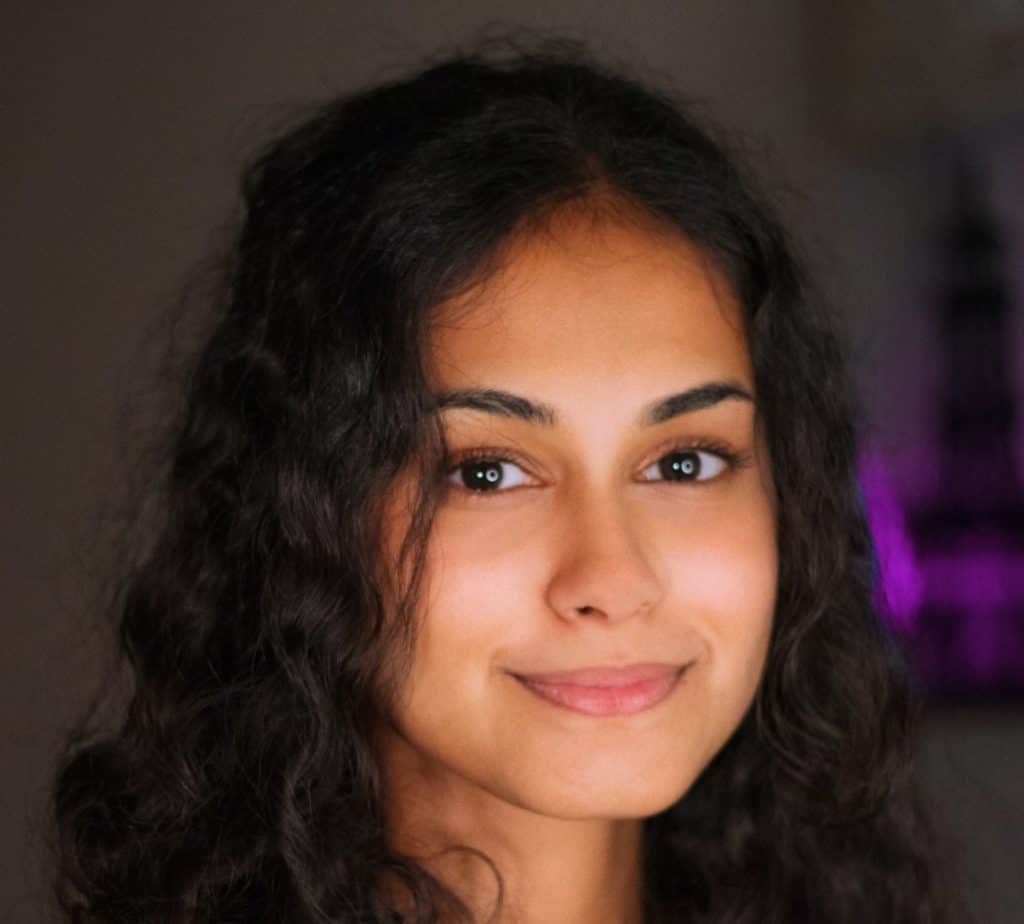 If you don't know why film and television producers are important, we'll put it this way: producers are the glue that hold entire productions together, preventing them from imploding after numerous hiccups and speed bumps present themselves along the way.

As for what producers do for a production from day to day, it's much more difficult to summarize.

One reason for that is because producers do so much, and another reason is that there are many different types of producer roles.

Somewhat confusingly, there's another producer role just referred to as 'producer,' and that's the one people are usually referencing when the word comes up.

If it's the director's job to provide creative direction every step of the way, then it's the producer's job to make sure that everything is in place so that the director and everyone in the cast and crew can do what they need to do on any given day.

It's a highly logistical role while also requiring a massive amount of interaction with people.

Our interview today is with a skilled producer, Laavanya Hunt (pictured above), who has worked on over thirty short film projects and, more recently, has been working on multiple major television shows, including For All Mankind, Reservation Dogs, Mixed-ish, Grown-ish, and Snowfall.

Working as both a producer and as a member of the health and safety department, Hunt has proven that work ethic and skill can lead to great success in the entertainment industry.

Jam Addict talked to her about the value that producers provide to each production they work on, and we also touched on just some of the difficulties a producer and their team might face in the course of media creation.

Jam Addict (JA): What attracted you to the producer role?

Laavanya Hunt (LH): I was very interested in all departments in filmmaking, but I was never amazing in any of them despite having a deep admiration and understanding for it.

As a producer, even though you are in a part of the production department, you have to be involved in every single department. From camera, to transportation, and even unions and studio rules, you have to be aware of everything. Their problem is your problem and as stressful as that sounds, it's very rewarding after you resolve the issue.

JA: Was there a specific moment when you first realized how crucial producers are to film and television production?

LH: It wasn't so much a moment but a project. I was the producer on this experimental film in college called "A Visual Manifesto." The previous producer dropped the project and I was brought on two weeks before production, and the director wanted six locations.

Three were out of state, two were dingy Chicago streets, and one was a 70's-inspired home. It was definitely maddening calling different locations, negotiating, acquiring permits, getting insurance, and speaking with the city hall of Gary, Indiana for permission to shoot there. 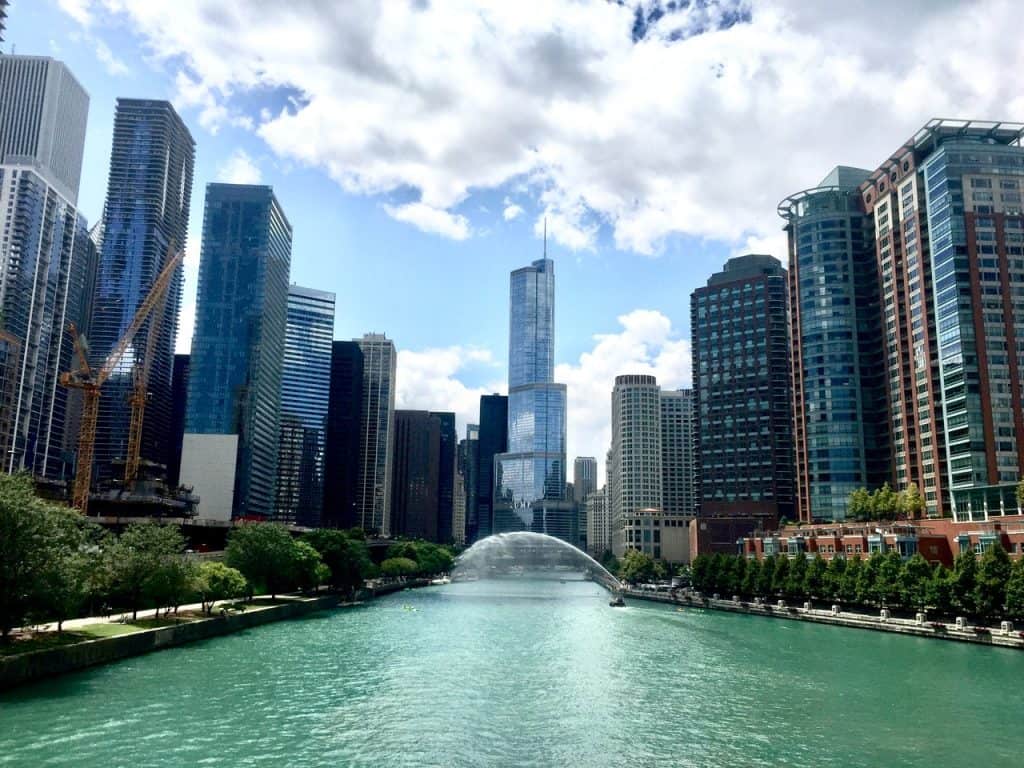 Fortunately, we were able to pull it off within hours before shooting and it was the best feeling ever. The feeling of pulling off something crazy like that was a reason why I fell in love with producing.

JA: How would you define a producer to someone who isn't familiar with the world of production?

LH: There are different types of producers, but the kind of production that I'm really interested in is line producing. Line producers are people that plan, hire, research, budget, and manage overseas production. It's very much logistic-based and making sure rules are being followed, budgets are being met, and work is being done.

JA: Of your many projects, which of them was the most challenging and engaging for you, as a producer?

LH: Sonata, 2019 was the first big-scale production I produced that had a lot of moving parts. It was a crew of over 50 people and 50 background actors that had a budget of $8000, which was incredibly tricky to piece together.

I would say planning for it was the most challenging part because it was pretty complicated logistically and money-wise. However, my team and I were able to pull it off and stay under budget!

JA: Would you say that all producers need to be good at talking to and dealing with people? In other words, should a producer be a 'people person'?

LH: I would say so, a producer should be good at making others feel comfortable but also good at talking and working around people's issues. 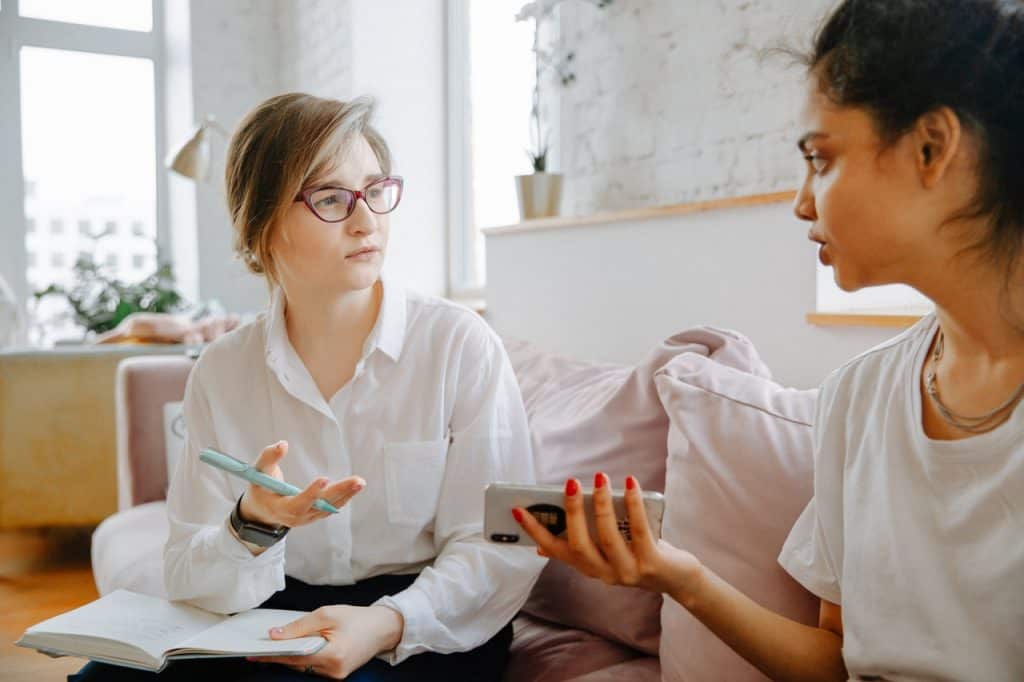 JA: Is there a dream project that you would like to produce? What would it be about? Who would be involved?

LH: My dream project would be to work on any project with Lena Waithe. I love the work she writes because it's meaningful and there's a lot of heart to it.

JA: Has your experience working on major television shows changed your view of producers in any way?

LH: Most definitely, it's very gratifying watching, observing, and asking producers on the shows I'm involved with about their process and how they got to where they did. It's shaped how I want to be as a producer and definitely morphed my path.