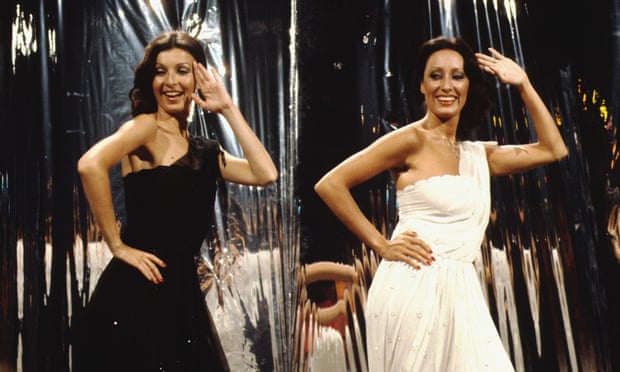 Maria Mendiola, a member of Baccara, has died. Her disco song Yes Sir, I Can Boogie, which was released in 1977, is the unofficial hymn of Scotland football supporters.

Mendiola was best recognized for her version of the popular song as one half of the Spanish duet. She died on Saturday morning in Madrid, surrounded by her family, at the age of 69. Cristina Sevilla, a later iteration of the group's partner, conveyed her appreciation in a statement published in Spanish on social media.

“My dear Maria, a wonderful artist but most importantly a friend, left us today,” she said in Spanish on Instagram. “I can only thank her for all of the love she has shown me.”

Yes Sir, I Can Boogie was connected to Scottish football for the first time in 2015, when a video of Aberdeen and Scotland defender Andy Considine performing the song in drag with others on his stag do was released on YouTube.

When Scotland beat Serbia in a Euro 2020 play-off in mid-November 2020, the song was reintroduced to the charts, and video of Considine and his teammates dancing and singing along to the tune went viral. Mendiola expressed her gratitude for the song's continued relevance in people's lives "after so many years."

Goldfrapp, the Fratellis, and Sophie Ellis-Bextor have all covered the song, which was chanted loudly and proudly by Scotland supporters during the Euros this summer.

Later that year, the pair produced a self-titled album, which yielded another Top 10 hit in 1978, Sorry, I'm a Lady. In the mid-80s, the band split into two distinct and rival incarnations, releasing two more albums together.

Thanks to Euan O'Byrne Mulligan at The Guardian whose reporting provided the original basis for this story.