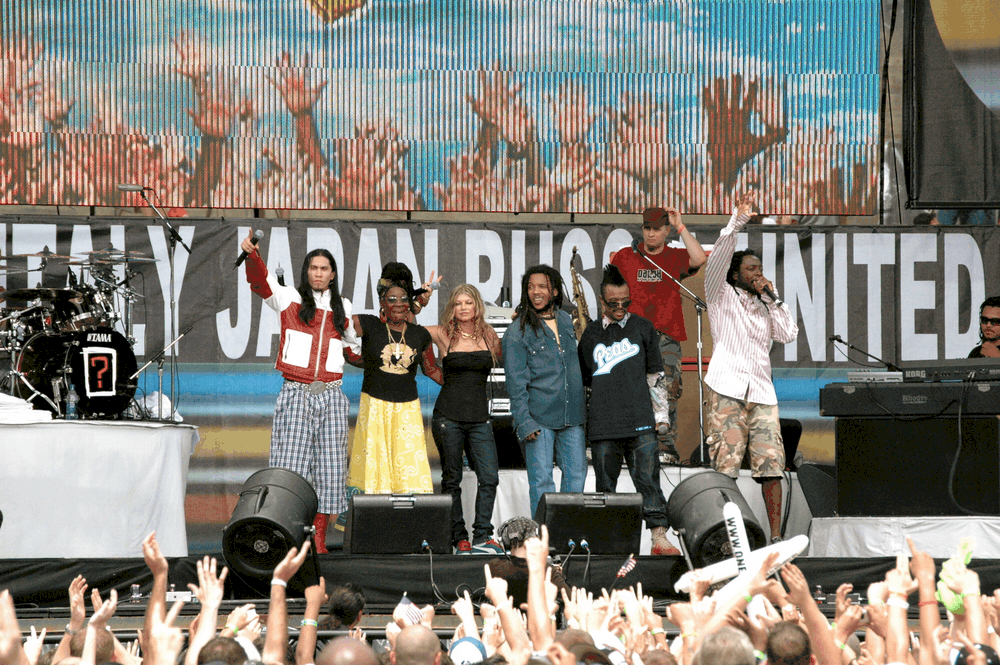 Band breakups surely hurt more than heartbreak. But band breakups are quite common in the music industry. Now you must be thinking, why do these bands break up?

Well, when bands start out, their common motivation is a group of friends trying to make their mark on the world of music to gain a little fame and a few fans. However, once they are established and become famous, their goals tend to change massively. Some members might be content with where they stand but others might want to diversify and try out other approaches, such as their solo music career. When this happens, a band breakup is the only solution for members to pursue their interests.

Many music fans know that most bands are hardly going to reunite, but still, they wish for their soul-stirring reunion. The good thing is sometimes those bands we love do reunite for music festivals or a tour. A band reunion is undoubtedly an exuberant celebration for music fans.

Do you want to know the most anticipated band reunions? If yes, then keep reading! 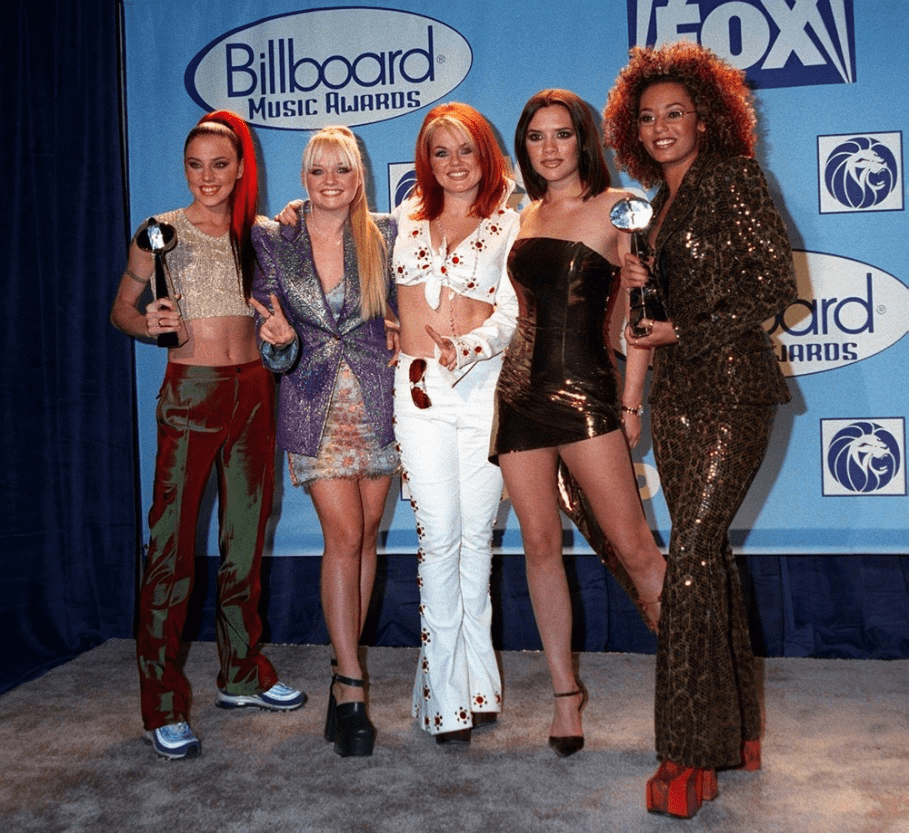 The Spice Girls were undoubtedly the most popular females of the 90s. It was the only girl band that made record-breaking music in Hollywood. It was one of the most famous female bands in the world. They ruled the hearts of millions with their catchy music and messages of women empowerment. However, the band broke up in 2000, leaving fans heartbroken.

In 2018, it was rumored that the band would reunite in the following year. And, in the year 2019, the band did reunite to make the fans happy. The tour was a roaring success, so you may see them performing again. After all, that’s what you really really want!

One Direction rose to stardom in the year 2010 with their X-Factor appearance. The band consisting of Niall Horan, Liam Payne Harry Styles, Zayn Malik, and Louis Tomlinson won the hearts of many people. The boy band bagged almost 200 awards during their six-year run.

In a recent interview, Harry Styles said that he is open to the possibility of a reunion. However, he doesn’t want it to happen. This means the fans might have to wait a little longer for their reunion.

The group members of 1D may be busy with their solo careers right now, but they all know that if they got back together, their reunion would be a massive hit all over the world.

The Backstreet Boys were an absolute phenomenon in the world of music. This band dominated the minds of young girls during the start of the new century.

There is not a country in the world where their presence went unnoticed. Good looks combined with actual talent made them one-of-a-kind. This band broke in 2005 when a band member named Kevin Richardson decided to go solo. Fans thought they would never see them together. But fortunately, Kevin rejoined them at their 20th anniversary, and the Backstreet Boys have been back since then to enlighten our lives with their good looks and music. 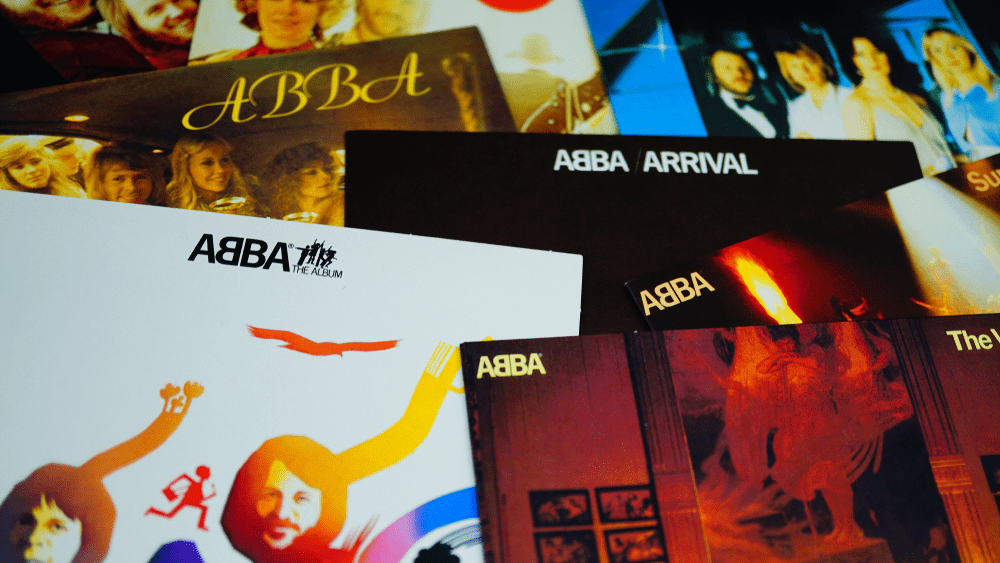 ABBA is a Swedish band that ruled the music charts of Hollywood in the 70s. After years of fame, the band members decided to choose separate career paths. The iconic band split up in 1982, leaving all the pop music lovers in sorrow.

In 2018, after 35 years, the band announced a reunion and their upcoming album in 2018. However, in the same year, the group announced the delay of plans.

In a recent interview, ABBA has revealed that their new album will be out in September 2019. This means fans don’t have to wait any longer now!

Ever since their heart-wrenching breakup in the mid-1990s, The Kinks have always been one of the great rock bands that fans still hope to see someday. These guys were the ones that ruled the hearts of millions with their classic rock songs.

The band broke up when the turbulent brothers, Dave Davies and Ray Davies, had a massive feud in 1996.

In an interview, Ray Davies said that it would take a miracle for him to come back again in the band. However, the chance of the Kinks reuniting may be possible if things go well.

The feud between the band members Morrissey and Johnny Marr is quite famous. Both members said that reuniting the “Smiths” is not going to happen.

Although band members have clearly said “no” to the reunion, the fans still wish for it to happen.

· Rage Against the Machine

The famous political rap rock band from the 90s lasted for four albums until the band broke up due to a 'lack of emotional maturity' said the guitarist Tom Morello.

The band finally did get back together in 2007 for more concerts but have since remained inactive. Some of the members have remained active, forming projects such as Audioslave (with the late singer Chris Cornell) and more recently, Prophets of Rage where all the members except for lead singer, Zach De La Rocha, are active in. There are rumors that they may reunite once again.

These are some of the most anticipated band reunions. Let’s cross our fingers and hope that these bands reunite soon!