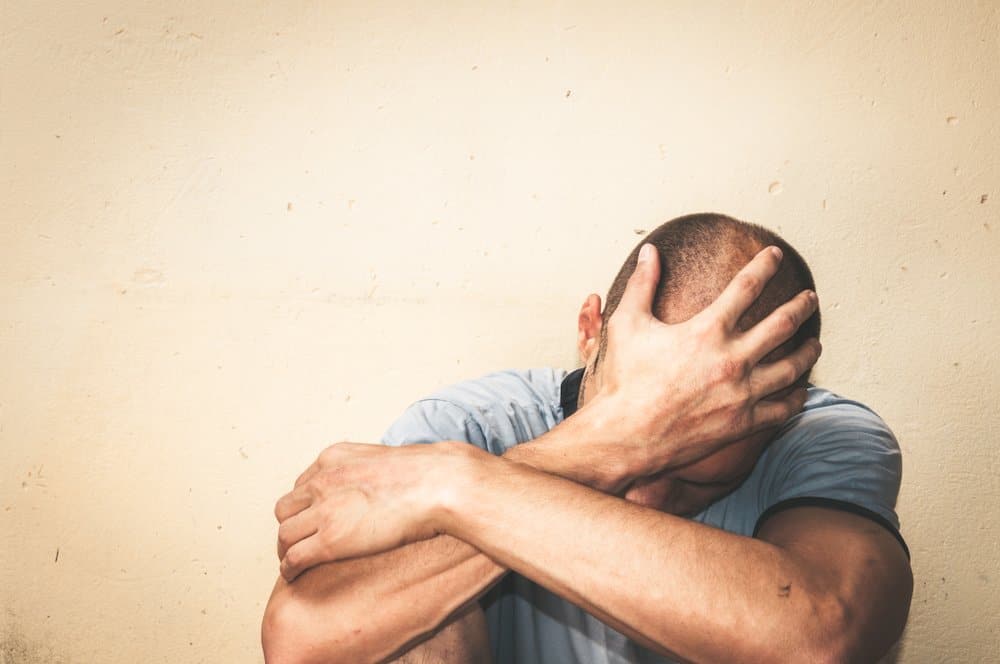 Did you know that 73% of musicians reported suffering from mental illnesses in the past?

The thing about issues like mental illness is that they can affect anyone. Just because someone is famous, rich or happy doesn’t mean their life is in a blissful state. In fact, according to a recent study by Help Musicians UK, musicians are three times more likely to suffer from mental health issues as compared to other “regular” people.

Kurt Cobain, the famous frontman from Nirvana, has battled depression all her life. At a very young age, he got diagnosed with ADD (Attention Deficit Disorder) and then later with maniac depression, which is medically known as bipolar disorder. His bad mental health made his life difficult to live, and despite all that fame, he felt lonely and depressed. From his music to the interview he gave, one can easily tell that Kurt had been struggling with mental illness. The mental health issue of this Generation-X icon became more prominent to the world when he took his own life at the age of 27 in 1994.

Sinéad O’Connor, a musician who rose to fame in the early ’90s with her hit single “Nothing Compares 2 U”, was also battling with bipolar disorder. Before her diagnosis, she had constant suicidal thoughts that made her life hell. In her interview with Oprah Winfrey in 2007, the star described her mental illness as a big deep hole between her and her career. And on the show, she also revealed her dreadful suicide attempt story. After her interview, fans got worried about her mental health and sent her letters to seek medical help.

The famous songwriter and lead vocalist for The Kinks, Ray Davies, is known for his brilliant music. However, what most people don’t know about him is that he also suffered from bipolar disorder. In an interview, he revealed that he tried to kill himself once.

SIA is a vocalist and a songwriter who is famous for her versatile voice and hidden identity. Recently, she revealed her struggle with depression and alcohol and drug addiction.

SIA also unveiled that she wanted to commit suicide in 2010 due to her depression, but luckily, she didn’t dare to do it. Now sober, the singer has revealed that the rehab program changed her life and gave her the courage to fight her battles. In an interview with Dateline, SIA confessed that she feels lucky that she took charge of her serenity and sanity at the right time. She also added that after rehab, she has improved so much and now feels happier than ever.

The pioneer of post-punk music, Ian Curtis was also the co-founder of Joy Division in 1976. As the band rose to fame and gained popularity, Ian sank into a deep ocean of depression. His broken marriage and diagnosis of epilepsy further exacerbated his life problems and depression. In 1980, when his band had prepared for their first US tour, Ian Curtis bid farewell to his depression by committing suicide. His death left his bandmates in shock, as they had not been expecting such an outcome.

An American pop icon, Demi Lovato has been very open about her bipolar disorder and eating disorder. She also battled with drug addiction in the past and spent time in rehab. In an interview with Good Morning America, Demi claimed that to deal with her depression and emotions, she began cutting. As a result of constant bullying when she was 8, she started to suffer from “bulimia,” which is an eating disorder.

In 2017, the singer tried to commit suicide due to her mental health issues. Luckily, the singer was rescued at the right time. After getting another chance to live, Demi decided to opt for a rehab program.

During one of her interviews, Lady Gaga admitted to feeling depressed. Throughout her entire career, she has been quite open about her life experiences and struggles with anxiety. In many interviews, the singer has spoken about her mental illness. In an interview with Billboard, she said that she still struggles with depression and anxiety every day.

Lady Gaga is an inspiration for so many people suffering from mental illnesses. The singer has promoted her on-going treatment for mental illness on many occasions. Now, her main goal is to help kids and people with depression.

Depression, anxiety and mental illness are the dark side of fame and contrary to what people believe, musicians do struggle with mental illnesses.