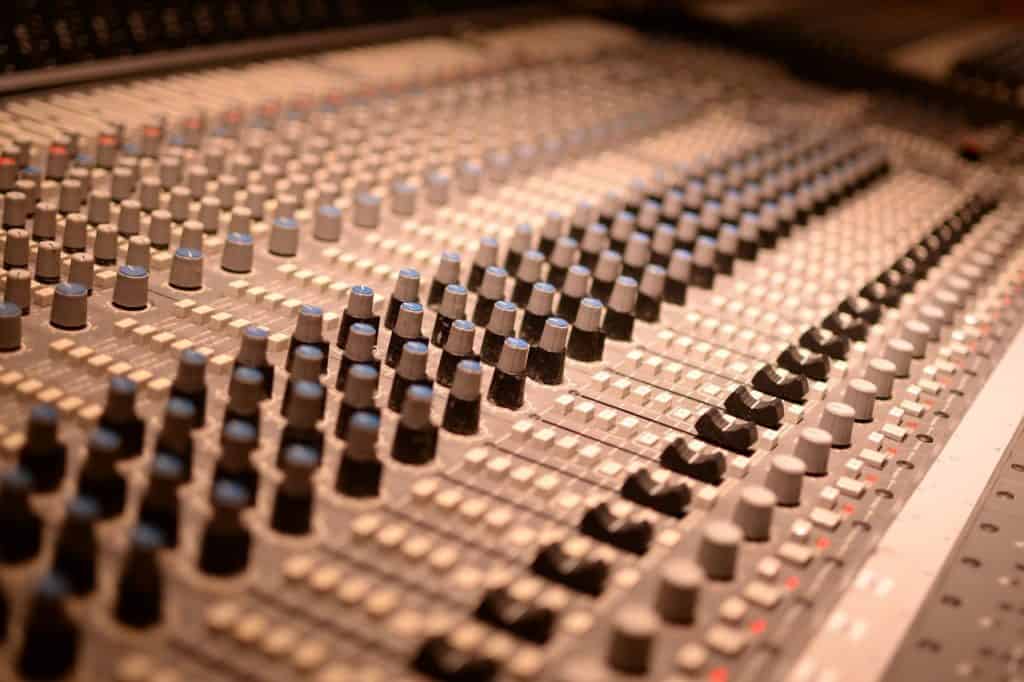 Some people may be surprised to hear this, but many hit songs from artists here in the United States were actually written by Swedish songwriters, and this isn't exactly a recent trend.

Some of the biggest hits of the last 20 years or so were produced and written (or co-written) by Swedish songwriters and producers.

The reasons behind this mainstream creative dominance are largely up for debate, but one possible reason for these consistent collaborations is that the English proficiency rate in Sweden is very high.

In fact, Sweden is one of the top countries on the EF English Proficiency Index. In other words, the language barrier between Sweden and the US is very low, making it easier for Swedish songwriters to compose English lyrics as well as engage with American culture in general.

This familiarity with American culture, combined with the Swedish tendency to look to the future, might be one factor behind the continued success of Swedish songwriters and producers.

But that's more than enough guesswork. Our interview today is with a highly talented producer and songwriter from Sweden, Nicki Adamsson.

Adamsson has worked with some of the biggest artists in the Swedish music industry, and he now has his sights set on the US, where he aims to help recognize and develop new musical talent.

Jam Addict (JA): Hi Nicki, thanks so much for joining us. To start things off, would you say that you have a specific philosophy as a music producer?

Nicki Adamsson (NA): I think it's important to stay curious and open and try new things because in music there’s always something new to learn that can make you a better producer.

JA: Can you tell us about some of your most significant musical influences?

NA: I was named after Motley Crue’s bass player Nikki Sixx so when I was a kid I wanted to be a rockstar, too, which ignited my interest in music. 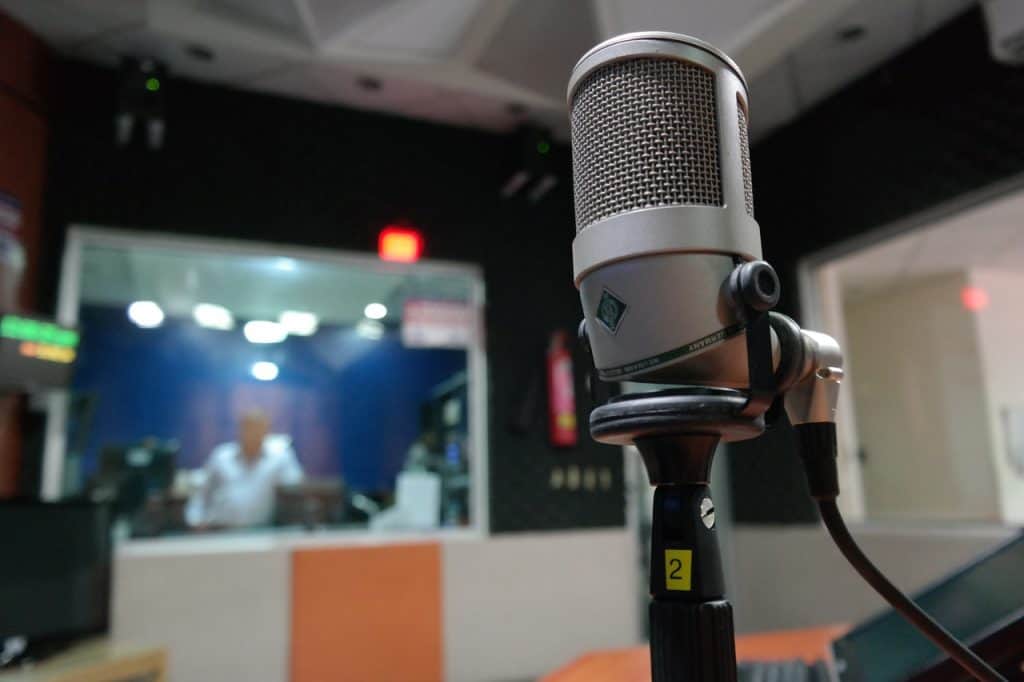 JA: Sweden has a strong history of writing and producing American hit songs. Are you proud to be a part of this legacy?

NA: I’m very proud of it and my hope is to keep building on it.

JA: You seem to have a special skill for recognizing new talent. How did that come about?

NA: I have developed my talent recognition from many many hours in the studio experimenting with different artists and developing artists together with record labels, managers, publishers, etc.

JA: What has been one of the most exciting projects of your career?

NA: Tyla Yaweh is an exciting project I have been a part of. He has a unique style, a very strong team, and a bright future in front of him.

JA: Do you prefer to work in a specific genre?

NA: I work in many different genres, everything from pop to hip hop to rock. I love mixing up genres and bending the rules musically, but my main territory is pop music.

JA: What has been the biggest lesson of your career?

NA: The biggest lesson I have learned so far is that hard work and staying focused always pay off.