.Paak and Taylor Swift are already contemplating their legacies. 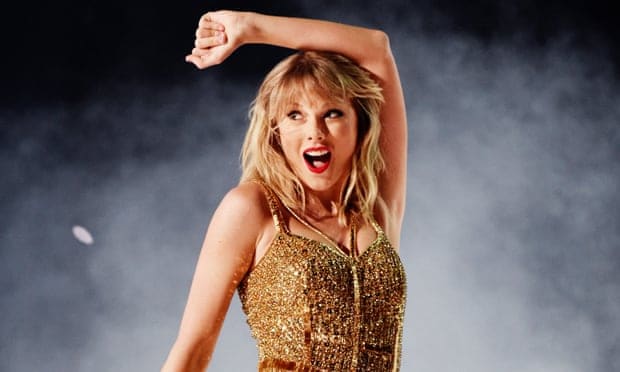 Musicians haven't always been good at safeguarding their commercial affairs, sometimes for reasons beyond their control. Unscrupulous deals, public fallouts (see Megan Thee Stallion's recent spat with her label 1501 Certified Entertainment over a blocked BTS remix), music released without permission (Aaliyah's back catalogue arriving on streaming services isn't supported by her estate), and jumbled asset management are just a few examples. However, it seems that things are changing.

Anderson.Paak recently had a tattoo requesting that no postmortem albums or songs carrying his name be published. The writing says, "Those were just demos and never intended to be heard by the public." Lana Del Rey has said that she has made the same request in her will. Following a spat with her previous record company, Big Machine, which sold the master rights to the originals to mega-manager and Swift adversary Scooter Braun, Taylor Swift is now in the process of re-recording her first six albums and therefore having complete control over them.

The power of the artist in the era of social media, as well as the availability of educational material about the ins and outs of the music industry online, are both contributing to this change in awareness. At the same time as all of these changes, the DIY music sector has been steadily growing: according to Midia Research, musicians self-releasing grabbed a 4.1 percent market share of the worldwide music business in 2019, up from 1.7 percent in 2015. Independent labels, artists releasing via flexible label services businesses, and the DIY sector each accounted for 32.5 percent of revenue, which was more than Universal, the largest major label. Exploitative contracts and practices seem to be progressively improving in reaction to the competition and the risk of being humiliated on Twitter.

Artists are also considering the quality of their legacy, as shown by.tattoo. Paak's Rough drafts may have a magical quality to them. Demos are sometimes kept as demos for a purpose. When musicians pass away and their recordings get into the hands of a record company eager to please shareholders, carefully crafted careers may be ruined. While Pop Smoke's posthumous debut, Shoot for the Stars, Aim for the Moon, got mostly positive reviews, Faith, his hurried follow-up, was panned by Pitchfork as "unconcerned with anything other than financial gain."

Eamonn Forde highlights the profitable nature of artist estates in his newly released book, Leaving the Building, as well as the sticky consequences of control conflicts and non-existent, or delayed, wills. The lesson is clear: organize your assets throughout your lifetime to ensure that they are safeguarded and honored when you pass away.

Thanks to Rhian Jones at The Guardian whose reporting provided the original basis for this story.