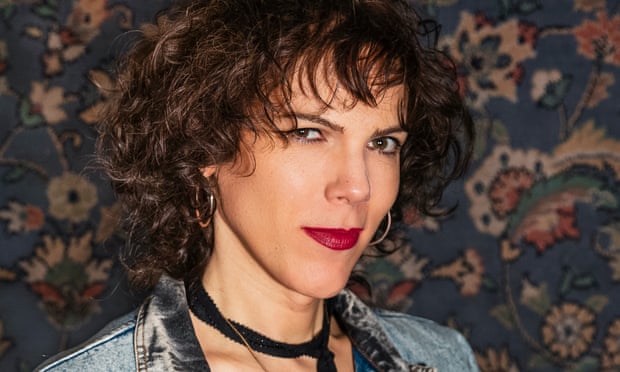 Some musicians have such a powerful, real, and resonating passion for music that all they have to do is submit to the resulting ecstasy. Eris Drew, a DJ and producer from Chicago, is one of those talents, and she relishes the opportunity. Her perspective of house music taps into its potential as a vehicle for communality, spirituality, healing, psychedelia, and the divine feminine - all of which she refers to as "the Motherbeat," and for which she acts as a guide and conduit.

She's a nightlife veteran at 46, having seen and experienced her own shifts in recent years, including growing fame, founding the label and resource center T4T LUV NRG with partner Octo Octa, and relocating to an isolated home in the woods of New Hampshire. It was here that she conceived her debut album.

To say the tracks on Quivering in Time are legitimate songs is an understatement, as each one sounds like a whole DJ set in and of itself. Take percussive roller Sensation: after falling to half-time on the spur of the moment, the mix progressively mutates through filters, melodic synthesizers and piano make cameo appearances, and the bass wriggles with its own life.

Quivering in Time transcends both the temporal and the planar, but most importantly, it does not abandon us.

Thanks to Tayyab Amin at The Guardian whose reporting provided the original basis for this story.