Surya Sen Finds That Sweet Spot Between Hip-hop and House 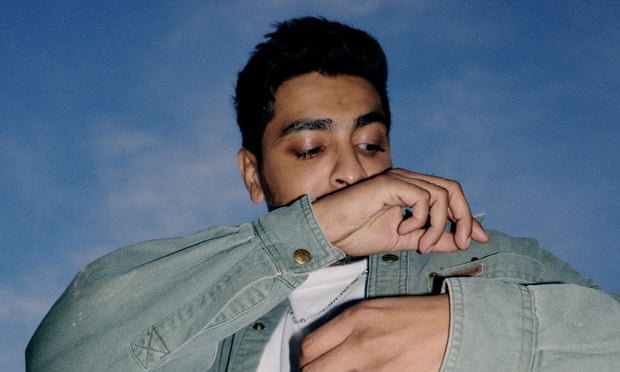 Surya Sen, who spearheaded uprisings against British authority in India during the 1930s, was a crucial role in the country's independence fight. After a century, his namesake – a north London-based musician who prefers anonymity – feels like a radical presence in UK music: a British-Bengali producer/rapper whose bumping and pristinely constructed club music finds the sweet spot between hip-hop and house, spanning purring, deep Detroit flavours, frisky French touch, slick garage, and sampledelic boom-bap.

The CU from the previous year Later, he established his brand — Channel Tres' lighthearted pop sensibility, but with Sen's low-pitched, unmistakably London vocals – and was signed to Skint Records, which has been re-establishing itself as a hotbed of dynamic dance talent since its big beat days in the 1990s.

Then there's Jessica, a hip-house come-on that sounds like Masters at Work driving through Enfield on a Saturday night, while Sen raps about "peng" chicks and Hennessy with the swagger of a grime MC. Next up is the two-punch single Here We Go Again/So I Just, which will be released in March 2022, ahead of his first mixtape, which will have lemon-fresh club tunes with Chemical Brothers samples and sensuous vocals fit for primetime Radio 1.

Sen has remarked that growing up, he didn't feel that being Asian was associated with being in "urban music," but today the 26-year-old is part of the next wave of south Asian musicians shaking up club sounds, including DJ Yung Singh and the critical new group Daytimers.