The Effect of Pop Music on the Brain 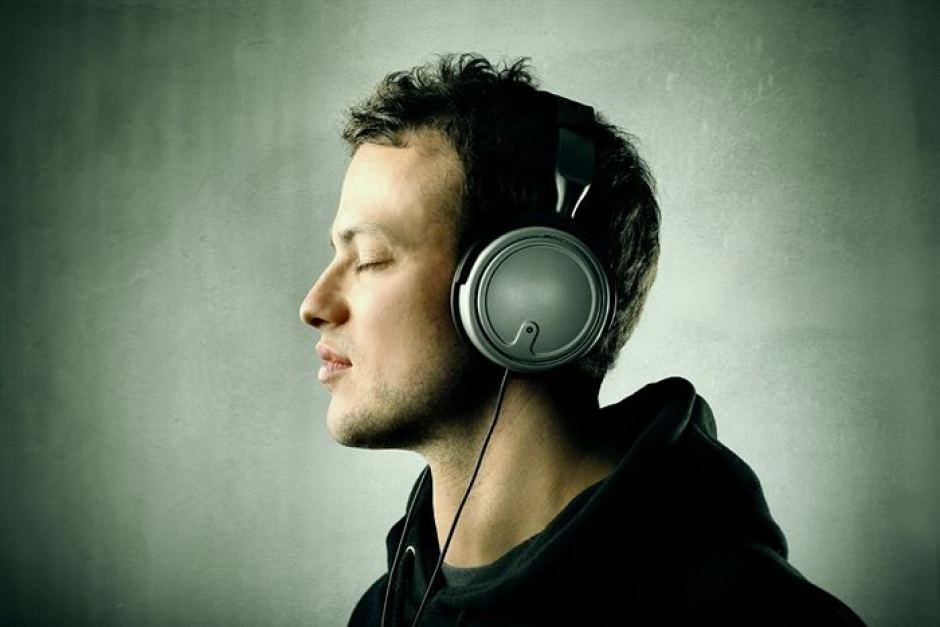 Every day I listen to multiple different genres of music based on my mood. I know what genres let me focus on a certain task and others that just amuse me when I want to let loose.

I was never sure why pop music has never allowed me to 'get in the zone', but it turns out brain and physiology research can give us a clue.

On a purely physiological level, pop music raises blood pressure. The combination of an 'in your face' melody and lyrics requires the brain to take action to process the incoming information.

These are just a couple of reasons why pop music is not ideal for studying, let's look at other ways the brain is affected by pop music.

To fully grasp how different musical genres make us feel and how our brain responds to it, we need to understand what is going on inside the brain.

There are four major parts of the frontal lobe of the brain (this is the most recent part of the brain), and each part is engaged when music enters.

There is not a set course that music takes when it travels throughout the brain. Different songs and environmental factors will lead to different experiences.

The amygdala is commonly referred to as the fear center of the brain and it is active when we listen to music. However, this part of the brain is more broadly receptive to the rush of emotions we feel rather than just simply fear.

The cerebellum most likely receives the music, as it does with language, and links to the amygdala and causes a dopamine rush. The dopamine rush is when we feel enjoyment from a song and get chills throughout a particular section of a tune.

Music's effect on the brain

A 2014 study on Fibromyalgia patients showed that music reduced the symptoms of pain. Those patients were able to choose relaxing, pleasant music to accompany them showed a significant reduction of pain.

According to the study, the results said that “compared with usual care, both singing and music listening improved mood, orientation, and remote episodic memory and to a lesser extent, also attention and executive function and general cognition. Singing also enhanced short-term and working memory and caregiver well-being, whereas music listening had a positive effect on the quality of life.”

Is pop music good for you?

Those people who said that listening to pop-music is ruining your brain may have a point.

In 2008, Adrian North of Scotland's Heriot-Watt University released the biggest research study yet of musical taste, involving 36,000 people, 60 nations and three years of work. They asked each participant to rank their favorite genres of music.

One group of listeners showed an authentic and considerable absence of imagination: popular song fans.

That does not mean that stupid people love pop—this means that popular music trains us to expect less and wait for the headrush of endorphins.

Music can nourish our minds, it is one of the greatest gifts we have. However, when huge industries get a hold of offering uninspiring music it is a recipe for disaster.

Not only that, pop music uses marketing strategies to prey upon the consumers and inserts various agendas these companies may have. The lyrics are not entirely the product of the artist anymore.

But has pop music always been this bad?

Researchers have analyzed various factors of decades of music to determine if pop music has always been this simplistic.

According to various factors such as: the variety of words, chord variations, and volume of songs, they discovered that contemporary pop is a diminished variation of what older musicians (Beatles, Rolling Stones, etc.) used to use to be 'popular'

What does this study mean? That our music is being dumbed down. The complexity of the music has significantly diminished, and it is not because that couldn't be popular, in fact, it was once all the rage.

It is perhaps that marketers and big industry care more about the videos and 'image' of the pop superstar rather than actual musical ability.

Fortunately, there are more opportunities than ever to find good music since indie music is all over the internet if you look for it. There are also more opportunities for indie musicians who want to create the next generation of 'popular music' since the technology and means have become so abundant.

Perhaps we will see a wave of 'new popular music' come around where the industry takes more notice of bands who have real, interesting musical abilities rather than just sensational imagery.

After all, songs aren't played because they are popular, they're played to make them popular. The industry and Billboard charts reinforce the trends that are coming because they can.