The Worst Musicians Today: Who Are They? 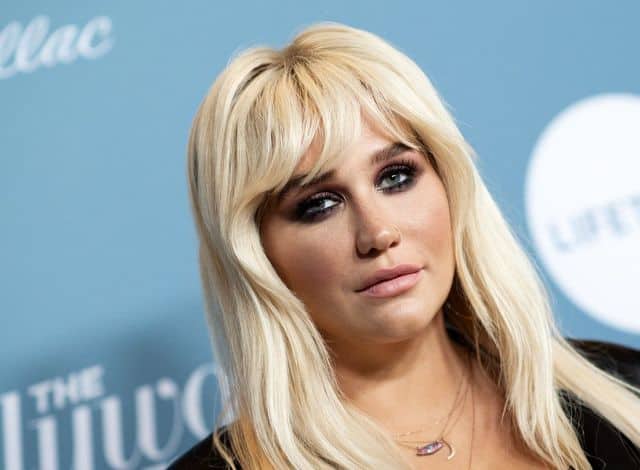 Facts About 23 "Despised" Bands That Are Crazy Successful - Best Life RevealedThis list consists of the artists and musicians who have actually been considered the worst musicians ever by our staff.
We know that our opinions don't mean much, and we don't really take ourselves too seriously. But sometimes we just need to vent a little, okay?

It can be very mysterious as to why an artist becomes popular. For whatever reason, certain songs get into the mainstream just like an alien face-hugger sink into people's brains and devour their ability to tastefully discern what makes a-good-fucking-song.

This requires me to perform an exorcism on myself. When I feel the alien-baby-song has penetrated my skull and I can't get the song out of my head I need to go into a dark room, lock the door and blast something decent from my record collection.

Sometimes I wonder how much of the fact that a shitty song is in my head is due to the rise in blood pressure that day. Oh well.

**Disclaimer: As we have said, this is only our opinion. If you don't like humorous articles mocking celebrities who can afford to take a little poke in the arm now and again please continue reading. If not feel free to check out some of our more serious articles:

How to Compose Metal Music

The lyrics this girl comes up with could not be more trash. The songs are moderately catchy and the beats are hypnotic in a sinister and sleazy kind of way.

However, it is somehow remarkable that when you turn on the radio these days your kids could be listening to chart-toppers like Taylor Swift, Justin Bieber, and Kesha.

This is amazing when you consider the fact that they could by just mindlessly singing the lyrics: "Prior to I leave, brush my teeth with a bottle of Jack/Cause when I leave for the night, I ain't coming back."

I don't know how relevant these guys will continue to be, but every time I check they have many more fans that I would like to see.

Watch the documentary on "The Juggalos" on YouTube (it will be easy to find) and you will know exactly what I'm talking about.

I'm serious. Open up another tab in your browser and check this out.

The documentary tracks the annual Gathering of the Juggalos, a three-day festival organized and headlined by the duo that occurs annually in Thornville, Ohio. It's been going on for nearly twenty years.

Along with their shit-tastic music and idiotic lyrics they've turned their concerts into a full-blown cult and are just raking it in from the sidelines.

These have to be some of the most odious musicians today simply for their terrible antics and unflattering music to back it up. 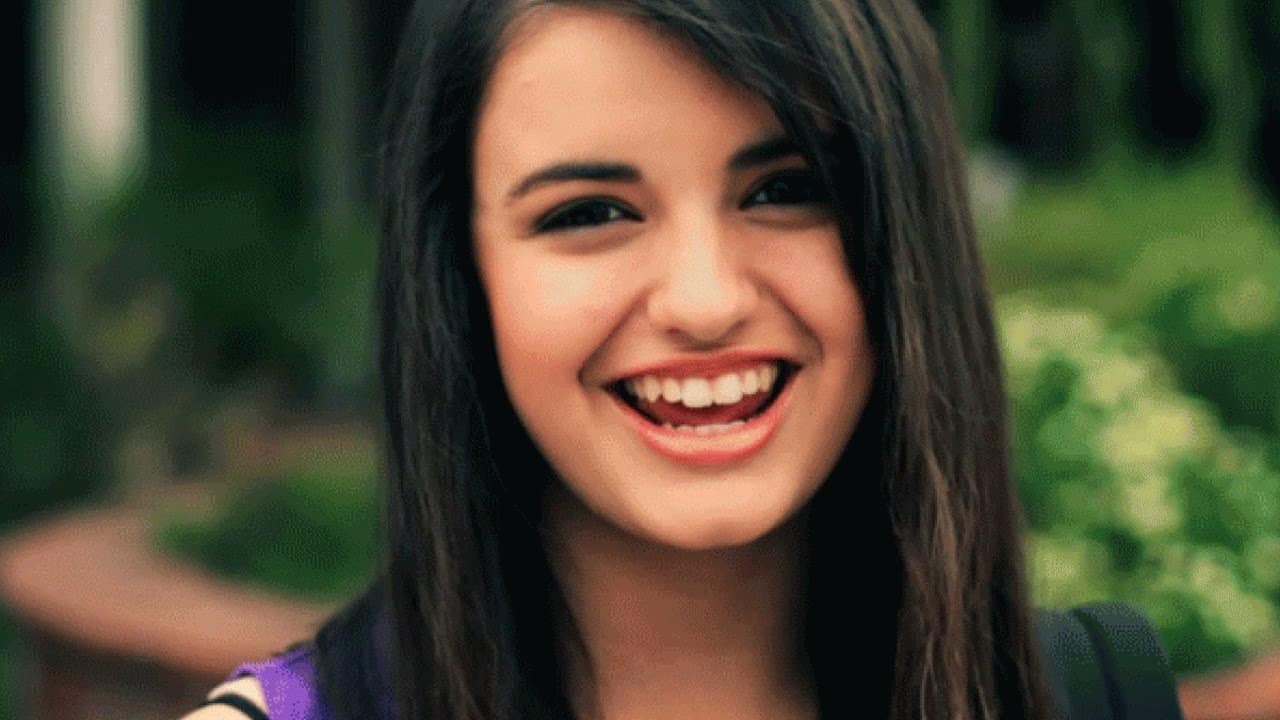 She came to light in 2011 with "Friday", a glorified turd that somehow spread and garnered her international success.

We don't know what was worse in the song, the lyrics, the voice or the melody. I think it is the perfect trifecta combination of awfulness that must have just launched this tune into hyperspace.

When asked 'how much did you alter or auto-tune [Black's] voice?'. The engineer replied, "actually, not that much." That much is pretty apparent. 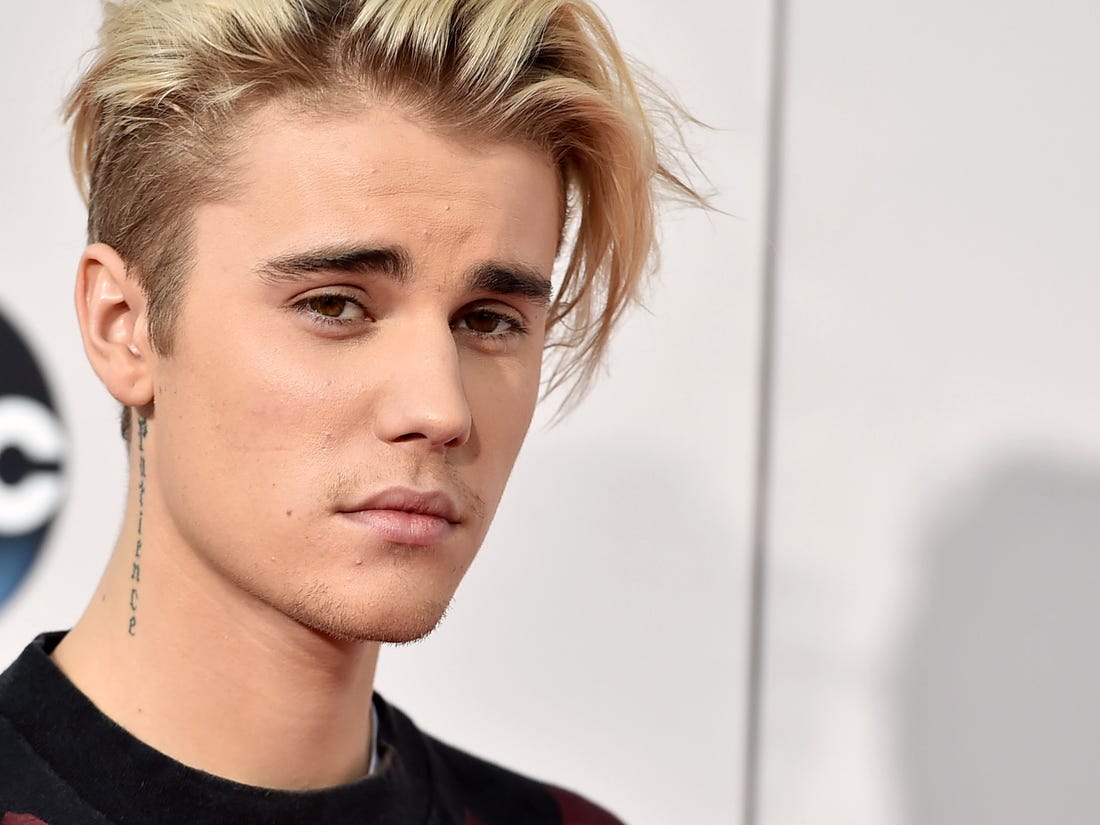 This is a kid that I might respect little once he grows a bit taller than the girls in his video. But until then I can not manage this kid.

His song 'Yummy', is catchy, we have to admit. But man, it took him all of puberty to come up with a single good song? How did this kid get popular? Oh right, YouTube star (rolls eyes).

Bieber isn't the worst pop artist ever, however, he is one of the more overrated ones out there today. We shouldn't be mad at him, we should be mad at ourselves for letting this music get out of our hands.

Miley Cyrus officially needs to go away. She is a decent singer and actor (the Black Mirror episode she starred in was pretty good in our opinion. Although that had mostly to do that she was covering a 'Nine-Inch-Nails' song, and doesn't really give her much credit).

But that's about it. If it wasn't for her connections in Hollywood (cough, Father, cough). There wouldn't be much to say about her.

Why has music become so bad?

With the internet dominating everything, everyone is sectioned off into their particular music style. However, there are still musicians that remain at the top and are on everyone's radar.

We can possibly agree that this is a necessary evil, that there will always need to be some sort of limelight that people can go in and out of.

But should these artists be at the center of everyone's attention? Aren't there artists that we all have heard of are way more talented that your average radio consumer has never heard of?

This is what we are fighting against in this post.

Honestly, I'm not a fan of mainstream pop. But I'm also not entirely against it. There are skills to be noticed in some of these artists (and probably even more talent to be found in the producers that write most of their songs!). But is this what most people should be consuming? Why do the blandest of songs rise to the top?

Whether we like it or not, bands with real talent like The Beatles, Stevie Wonder, Paul Simon, and Marvin Gaye are in the past. We may not ever get prodigies like Michael Jackson or Queen again.

People like Kaytranada, Father John Misty, Tool, Daniel Caesar, Avishai Cohen, and Grails all should be recognized as household names way more than any of these jokers.

Hopefully, we will experience a renaissance of popular music in the future!