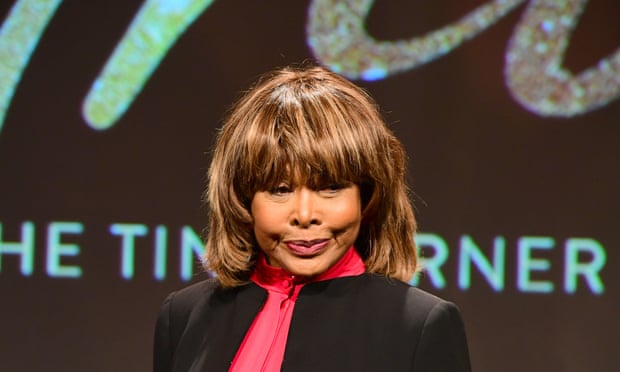 Tina Turner has sold the rights to her six-decade-long song collection to BMG Music Publishing, which includes singles like What's Love Got to Do With It and Private Dancer.

In the largest agreement negotiated with a single artist in BMG's history, the "queen of rock'n'roll" surrendered her artist and writer shares in her records, as well as the management of her name, image, and likeness. The amounts involved were not revealed.

Turner, 81, is the latest big name to cash in on the streaming era's skyrocketing value of evergreen singles, following in the footsteps of Bob Dylan's $300 million pact with Universal Music and Neil Young's arrangement with Hipgnosis.

The streaming revolution has sparked a gold rush for artists' royalties, which is becoming an increasingly crucial aspect of estate planning for aging celebrities.

Turner, who will remain a recording artist on Warner Music's roster after the deal, acknowledged the importance of planning. “The protection of my life's work, my musical inheritance, is something personal for me, as it is for any artist,” she stated. “I am confident that my work is in capable and trustworthy hands with BMG and Warner Music.”

Dolly Parton, whose songs include I Will Always Love You and 9 to 5, stated in December that she was considering selling her 3,000 song credits "for business reasons, estate planning, and family reasons."

Mick Jagger and Keith Richards, John Lennon and Ringo Starr, Mick Fleetwood, Iron Maiden, Kurt Cobain, and David Bowie are among the artists represented or owned by BMG, which is part of the Bertelsmann media conglomerate, which also owns the pan-European broadcaster RTL and the publisher Penguin Random House.

Thanks to Mark Sweney at The Guardian whose reporting provided the original basis for this story.