It's widely known that playing a musical instrument can improve creativity, coordination, and overall happiness  (?=❤️)

If you're just starting, one of the best ways to develop a foundation is to look for tunes that are great for practicing and that you know already!

You should also be looking for songs in the genre of music that excites you.

Although we should all have a more open mind about our music tastes, we really should want to focus on the music that we are likely to be playing with friends and in professional settings.

That's why we have chosen a list of songs from DIFFERENT GENRES—pop, rock, jazz, and metal.

When you're beginning, it's terrific time to pick tunes that are not just easy enough to pick up, but also will make you sound like a badass.

You should look for striking a balance between playing simple songs at the start, but also pushing yourself and your abilities bit by bit.

Below we have assembled a list of the best songs to learn on drums for a beginner in different genres of music. We've also included drum notation (drum tabs) that can be heard if you click on them!

If you are confused at all about how to read the drum notation please check our article!

So whether you are a rock girl or a pop guy, there is something we can all learn here! 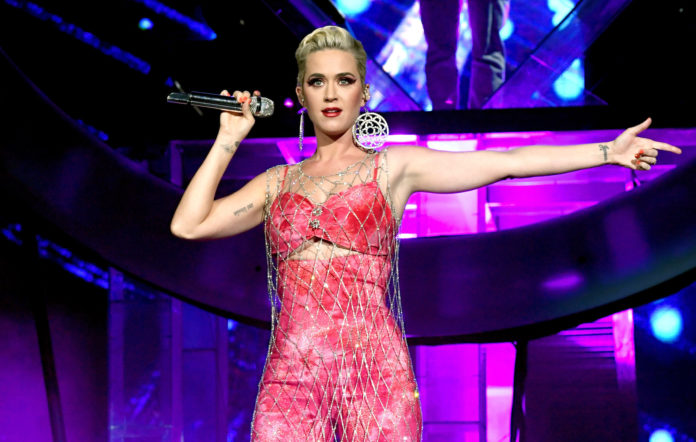 The Katy Perry hit " Teenage Dream" is one of the very best simple drum songs to discover because of its simple pattern.

The thing about this song, and many pop songs, is that they are created using electronic drums. So one needs to understand how they would play this song on a real live kit. Fortunately this pattern is relatively simple.

Even with electronic drums, the main principles of drumming on a kit still apply. The low 'thump' noise will be the kick drum and the high 'clap-like' sound will be the snare drum.

In this song the pattern is: 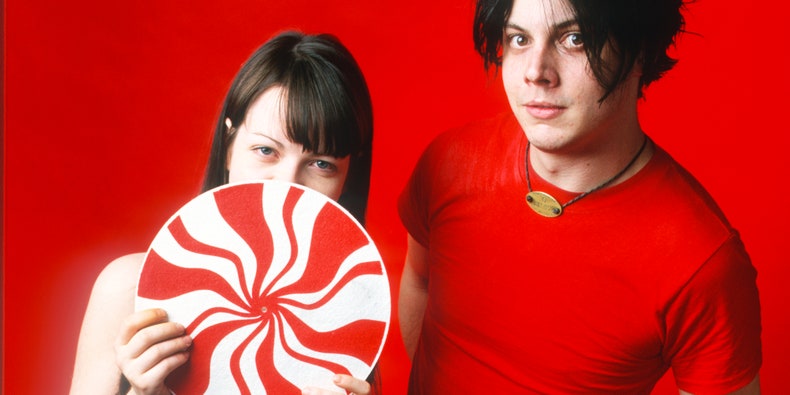 The drum track on the song Seven Nation Army is a fantastic song for learning drums. Meg White keeps it simple. And as she should, since more intricate drumming probably would have ruined the song.

The beat starts off by hitting quarter notes with the bass drum and floor tom at the same time.

This super-simple beat integrated with the famous underlying riff makes it an ideal drum newbie tune.

It is one of the grooviest rock songs of all time and the very best feature of it is that whatever is so basic. It's not practically that stupendous bass riff, which is at the very same time very basic, but the drumming is likewise really simple to play.

Once it kicks in we have a simple beat that goes something like this:

(HINT: click on the play button to play. Feel free to adjust the tempo to hear it faster or slower!)

The most difficult part of the chorus is the triplet in the middle of the section. Luckily this goes with the melody and is pretty easy to follow along. The only trouble is remembering when do it!

Any jazz aficionado learns about Herbie Hancock's genuinely extraordinary drummer, Tony Williams. If you wish to be a jazz drummer and play like Williams, there are few better tunes to find out than "Cantaloupe Island".

With an easy pace, "Cantaloupe Island" will not seem like it's too quickly after some practice. This renowned jazz song calls beginners to learn the buzz roll, something that's really popular in huge band and jazz music.

Metallica is one of the very first bands that comes to mind when someone points out metal music.

Nevertheless, metal drumming is generally characterized by fast, aggressive and rather complicated beats. In spite of that, quite a few of Metallica's songs are reasonably easy to play along to.

As a newbie, you ought to attempt to follow the drumming from the album version of Metallica tracks. Lars Ulrich often improvises a lot with fills while playing live. "Nothing Else Matters" is a terrific tune to begin with.

As a ballad, this song goes in a quite stable tempo, but even the beat is quite easy. The ballad is also in 3/4 or 6/8 time, which is a common time signature other than 4/4 that we should get used to playing along with.

This is the basic beat he plays. However, he throws in a couple fills here and there.

For example here is the first fill he plays.

When trying to learn fills create a loop (like this one) and slow it down until you can play it perfectly. Let me repeat that: SLOW IT DOWN.

Once you can play it slow it will be so easy to speed it up. Your body cannot compete with your mind, and your mind takes a while to adjust to playing something as complicated as drums.

Best drumming songs to learn in the 'Indie' genre

The masters of electro-indie pop are here to bestow on us not only a fantastic song, but a great song to drum along to.

As you can hear, the drums are electronic, but they mimic real drums so we can totally play along.

Now, this song is simple, it only uses one beat throughout the song. But it has a bunch of variations which make mastering it quite difficult.

But for now, let's just learn the basic beat!

This beat may be quite, not necessarily for its complexity, but for its SPEED. Feel free to take it down a couple of BPM and really try to master the beat. Then when you feel comfortable, bring the tempo up.

Finally, put on the track and see if you can keep up!

Learn to walk before you run!

When selecting beginner songs to play, ensure they have a relatively sluggish tempo and consist of easy beats and fills.

Master the fundamentals of drumming initially so that you can build a great structure for innovative beats later on. Songs that are easy to play do not make them inferior.

As a drummer, you must be working with other band members to get the very best out of your songs. Sometimes that means relaxing a bit.

Therefore you do not require killer chops to come out with solid and tasteful efficiency. Many drummers hung back and let the other guys have the attention.

My drum teacher used to always tell me: your job is to make the other members of the band sound great.

Best of luck to all your drumming endeavors!