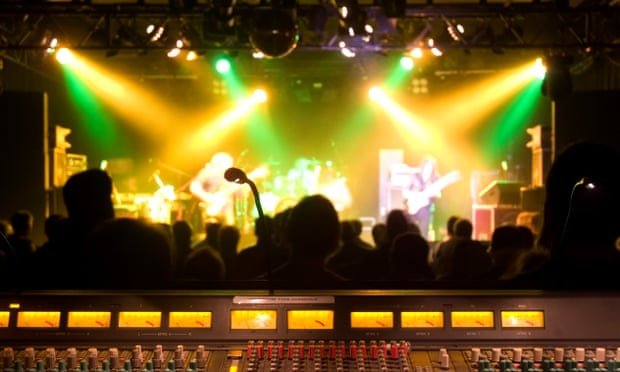 The UK music business has praised the Spanish government's decision to eliminate post-Brexit visa restrictions for UK musicians on short-term tours, but has cautioned that considerable obstacles remain, making many concerts "impossible."

Following Spain's declaration, UK artists and their crews will no longer need visas for engagements of fewer than 90 days, a regulatory shift that follows months of lobbying on both sides.

The action was hailed as a "big victory" by UK Music, which had characterized the visa restrictions as "costly and bureaucratic barriers that threatened the industry's talent pipeline."

The decision, according to Jamie Njoku-Goodwin, CEO of UK Music, is a "first step in the right direction," but he added, "The lifting of visa restrictions by the Spanish government is a hugely welcome move." "However, it's important to remember that major issues remain, particularly cabotage [the transportation of goods or passengers between two locations within the same country by a foreign operator], which makes many tours impossible."

"We will keep pressing the case with the government here and with EU nations to remove all of the costly and bureaucratic barriers to touring the EU that still exist."

"It is critical for our economy and exports that musicians and crew have the freedom to tour freely, grow their fan bases, and share the very best of British music across Europe and the rest of the world," he said.

The UK government was accused of treating cultural industries as an afterthought during the Brexit discussions by failing to obtain visa-free travel and Europe-wide work permits for artists and crew.

Because of the high cost of visas, European festival organisers have already said that they would book fewer UK artists, which would be a big blow to crews still suffering from the pandemic's effect on the business.

Thanks to Léonie Chao-Fong at The Guardian whose reporting provided the original basis for this story.