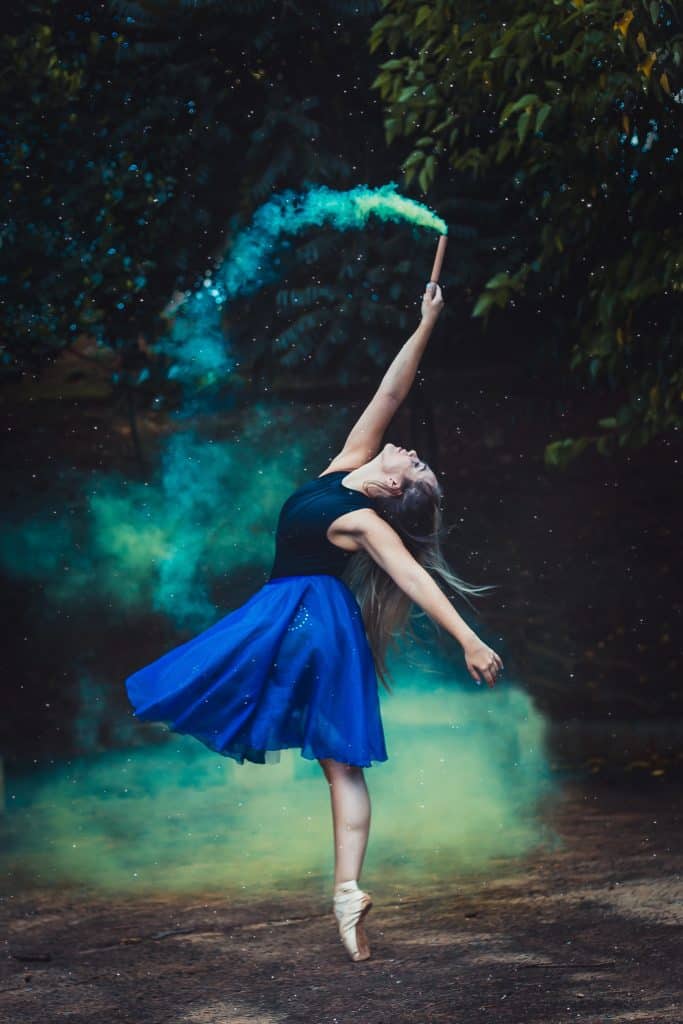 We here at Jam Addict love to kick out the jams. And there is no better way to kick them out then with a groovy dance tune that gets the blood flowing.

Dancing is universally practiced in basically every culture. It is practically embedded in our DNA!

Whether it be in the clubs, at the festival or inside our headphones—we all collectively need great songs to boogie down to.

We've assembled some great songs to break a sweat to as well as a couple of slow jams here and there. We wanted to make this list as comprehensive as possible, putting in tunes from the older generations to ones that top the charts now.

So what are the best songs to shake your tail feather to?

No matter how old we get or how tainted MJ's reputation is, you cannot deny the funkiness of his music.

Jackson is back with his usual team of hitmakers, which include the legendary producer Quincy Jones. On this song, they recruited the guitarist Eddie Van Halen from the band Van Halen to record the guitar riff and the rippin' guitar solo on the song.

The song is made distinct by the great rockin' feel and the solid drums (played by Toto co-founder Jeff Porcaro).

Also if you are into studying the art of rhythm and learning to play drums we have a lesson on how to play this song on drums.

If you are looking for something a little more modern to dance to, Flume's Holdin' On felt as familiar as it did totally brand-new.

Australian producer Flume utilized his bulletproof formula of utilizing gospel and soul samples in an electronic voyage. This one, in particular, has a warm, weighty bounce to it.

While still slightly related to the more aggressive stress of dub and bass noises, this was instantly refreshingly tasty.

Flume first took recognition with this song and with his remix of Disclosure's "You & Me". These songs generated a new flurry of bedroom producers that wanted to do the 'Flume' thing. Flume's music is that kind of sexy, multidimensional artifact that makes it into the dance world and has people from all over the world shaking their tail feather to it.

As the music evolved from its home and techno origins in Chicago, Detroit and New York, crossed back over into the States from Europe-- where the sound had developed in the '90s and '00s-- it developed a bonafide youth motion, fueled by bass drops and confetti blasts.

The "Summer Sadness" remix ended up being Del Rey's very first (and to date, only) single to reach the top 10 on the Billboard Hot 100.

It may be tough to keep in mind a time when Lana Del Rey wasn't considered one of the generation's most precious singer-songwriters, but her first taste of international pop success was largely credited not to her own work.

Although this song is not as upbeat as some of our other choices, we included it because sometimes we all need a good SLOW DANCE TUNE, which it is in its heavy and powerful way.

Beyond the virtue of crafting a traditional, Daft Punk accomplished the seemingly impossible with "Get Fortunate" by reestablishing disco to an American audience still engorged on EDM.

This song is just so funky and uncompromising. The beat is strong and the vocals shine through with jazzy harmonies. This song is a six-minute-non-stop-funk-fest in the best possible way.

Among the most unforgettable basslines of the decade, Shiba San's "Okay" rumbled through the dance world upon its 2014, helping develop the signature quirky, bouncy, bass-y Dirtybird sound.

5 years later on, its build-up, swelling low-end tones, and face-slapping drop—stressed by a chorus consisting exclusively of "okay"—is still heard at least when at any offered American music celebration.

Serving up very minimal vocals (we hear some yaps and uhs now and then) this song still speaks load through its groovy beat. We cannot find an instrumental song we love to dance to more than this one.

French producer Breakbot gives us a dreamy synthy groove that works on so many levels.

"Baby I'm Yours" layers sad piano chords and energetic funk guitar over a funky-ass bassline that walks with sunglasses on in a dark room.

Breakbot's collaborator Irfane makes an appearance on the track with sweet and smooth vocals that will lullaby you to into moving your head back and forth.

Let's hear another Daft Punk song. This song has actually remixed and sampled by many people. Busta Rhymes famously did it in his 2005 hit "Touch It."

Starring a weird-high-pitched kids type of voice, this song still makes one's booty's shake in that sort of feel-good-dancing-to-music-that-was-made-by-an-alien kind of way.