What is the Effect of Rock Music on the Brain? 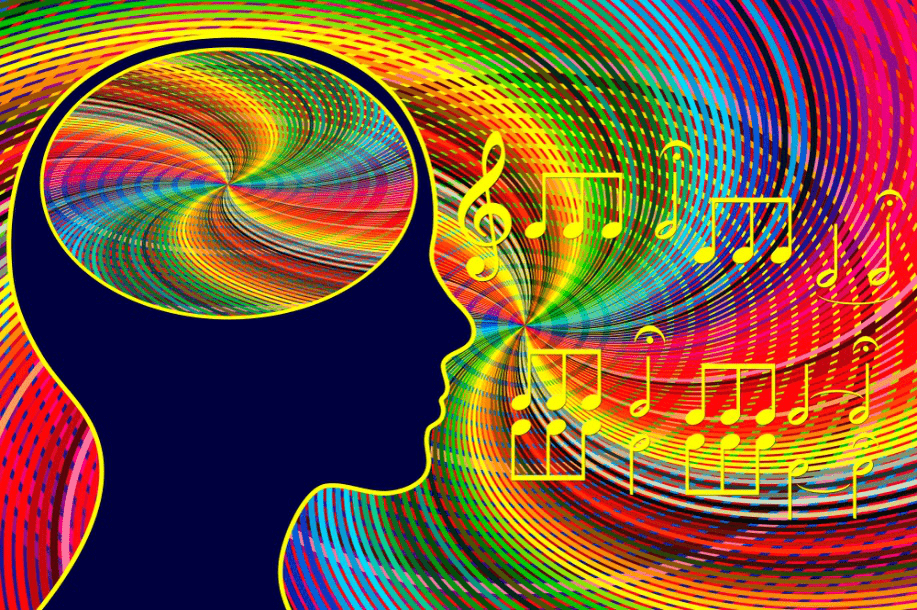 What happens when you listen to your favorite song?

Your fingers and toes start to tap. Your shoulders and head also begin to bob. Sometimes you even start grooving with the beat. All in all, music takes over your mind completely.

It was discovered long ago that music has the power to influence people’s mind. But the question is, how? Read this article to get a complete insight into how music, particularly rock music, affects your brain.

How Does Music Interact with the Brain?

When we listen to music, certain pleasure centers in the brain are stimulated. The stimulation increases the formation of the neurotransmitter dopamine in the brain, which is also known as the brain’s “motivation molecule.”

Basically, dopamine is an essential part of the brain’s pleasure center. This chemical in the brain is responsible for making us feel good and satisfied. Hence, listening to music releases dopamine, which in turn makes us happy and contended.

Numerous studies have been conducted on music and its effects on the brain. Science has shown that listening to upbeat music can shift one’s mood.

Another research has found out that playing and listening to music can help reduce stress as it prevents the release of cortisol in the brain-  a stress hormone. Therefore, it is said that music has the power to make one feel relaxed, happy, and more controlled in life.

However, do all genres of music have the same effect on the brain? Rock music, for instance, is said to be “bad music” as it affects the brain in a negative manner.  However, despite the negative connotation, rock music has a popular following and most people still love listening to it.

To understand the full effects of rock music on the brain, read ahead. 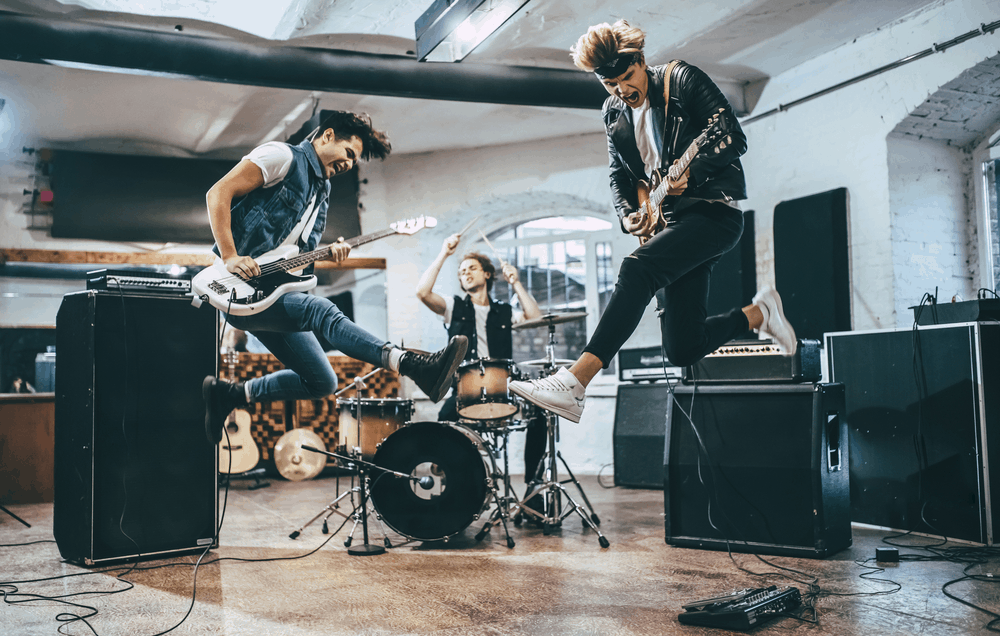 Negative Effects of Rock Music on the Brain

Music is said to make one feel happy and relaxed, but that is not the case. In fact, rock music is quite controversial when it comes to affecting the lives and minds of people, especially teenagers.

Here are some negative rock music effects on the brain:

1. Slows Down the Creative Thought Process

Rocks music is a mix of various loud noises. These loud noises can make your brain’s processing ability slow.

When you work on something while listening to rock music, your brain will focus more on processing the information at hand because of the distracting loud noises. Thus, your mind won’t have enough strength for creativity.

Do you know listening to rock music while driving a car can be very risky? Yes, you heard that right. The loud music noise stimulates the brain cells and can lead to distraction.

As a result, you may end up breaking traffic rules. So, next time you want to play music in the car, you should definitely avoid rock music.

The impact of loud and energetic rock music can be very negative on your brain. The loud and aggressive beats may evoke negative thoughts in your mind and can result in aggression. 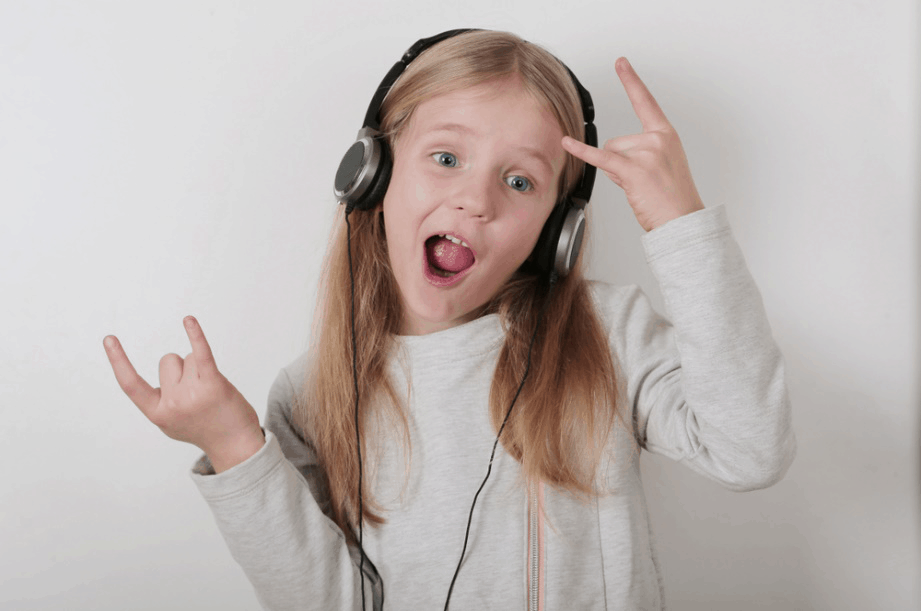 Positive Effects of Rock Music on the Brain

The negative impact of rock music can be questioned today, as scientific research has also highlighted the positive effects of rock music on the brain.

Here are some positive rock music effects on the brain:

Due to the ongoing hormonal changes in the body, teenagers are prone to depression, anxiety, and mood swings. Rock music works like a medicine for these depressed teens.

This is because rock music releases dopamine— a neurotransmitter responsible for mood regulation and emotional behavior.

The fast and loud beats of rock music provide positive energy to some people, making them feel lively and energetic.

This stimulation of the brain helps people to increase their attention towards certain tasks such as workouts or other intense exercises.

As mentioned before, rock music helps to release dopamine in the brain. Besides making us feel happy, dopamine is also responsible for goal-oriented behavior and regulating motivation.

Furthermore, rock music is usually based on real-life issues that most people are going through. Listening to rock music can help people find motivation and hope to face the harsh realities of life.

As reported by the Teen Inks website, most teens feel motivated when they listen to rock music.

Rock music enhances a kid’s emotional intelligence. As reported by Marxist Journal, rock music provided teens with a convenient way of expressing their emotions. These methods of expressing themselves were very different from traditional means.

Whether you listen to rock music on streaming apps or enjoy going to live rock concerts, one thing is clear— rock music is affecting your brain.

Knowing how music and the mind interact is essential, as at the end of the day, it can have an effect on the way you feel, think or behave.

Hence, never let music take advantage of your brain— always keep a balance and try to consider it as a source of joy and relaxation only.