What is the Ringo Starr drumming style? 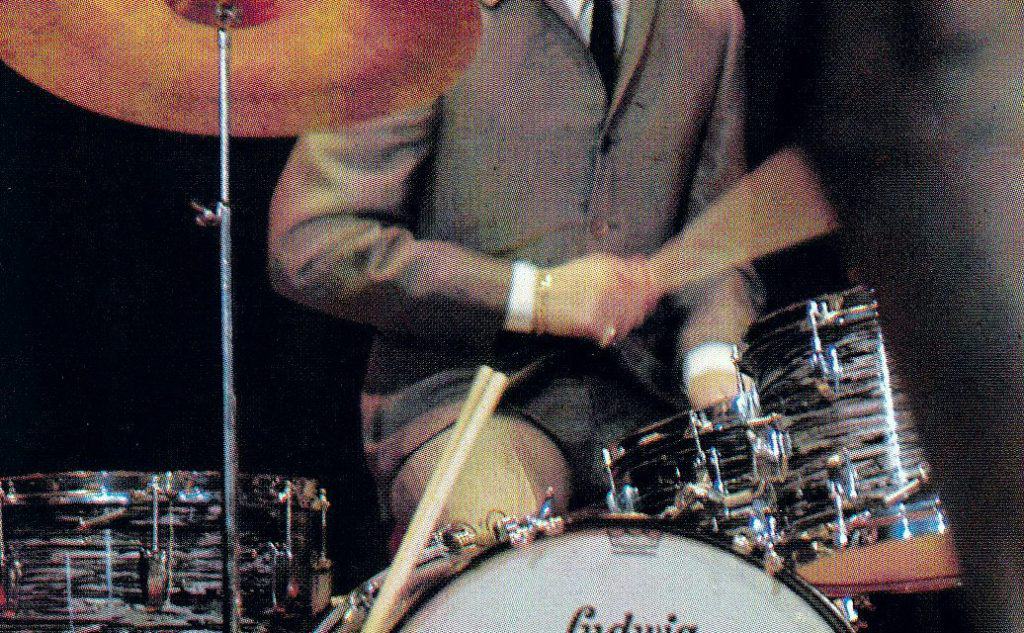 Ringo Starr’s complement to the Beatles cannot be exaggerated—he was indispensable. He not only was the backbone to which the other members expressed their incredible tunes, he embellished them with iconic drum beats and interesting fill choices.

There is a myth going around that says Ringo is a bad drummer. I’ve heard it since I was a kid. After studying the Beatles as much as I have, it’s simply unfathomable to me that someone can claim this. I’m not offended however, it’s really just a sign that they haven’t properly sat down to study it.

4 Songs that showcase the drumming style of Ringo Starr

This article will highlight 4 songs where the drumming is extremely underrated. This is not meant to be a technical analysis, and I think non-drummers will be able to appreciate this.

Later, I will be making more content specifically for drummers that dives deeper into the technical capacities of Ringo. Future posts and video content will detail more of my in-depth experience of studying Ringo’s drumming.

Let’s start off by taking ticket to ride. In this number one hit in the UK and the United States Ringo bursts the verse with a syncopated rhythm between the kick drum, snare drum and tom.

You wouldn’t expect it but just works. If we analyze the rhythm, the last two notes which are a snare drum and a tom drum are syncopated. This means the notes are spaced in a way that they land on the offbeat of the rhythm as opposed to the downbeat.

Musically this just makes sense. The drums follow the guitar melody yet it has such a distinct melody of its own that it is one of the most recognizable drum beats in musical history.

We see the genius of this rhythm when Ringo returns to the beat in the second and third verses. The rhythm is almost exactly the same—there are the same amount of notes in the first verse rhythm as the second—however the spacing is changed and the syncopation disappears.

This small change is incredible. Absolutely genius. Think about it this way:

I want to create a strong memorable beat that supports the song from the first 4 seconds of the song. Done.

Now in order to keep the song flowing and not distract everyone from this super cool beat I’ve made, I’m going to change it just so subtly so you probably won’t even realize, but it will be more supportive and less likely to be fatiguing to the ears.

What more could you ask for in pop drumming?

I’m Gonna Sit Right Now And Cry (Over You)

Okay—if anyone ever tries to spread that lazy myth of Ringo is a bad drummer, just show them this. This song is absolutely ripping. A true rock and roll classic from the Beatles’ early years that just shows how much technique he had.

The song basically starts out with a drum solo, which comes back later in the song. The drum fills (the rapid notes played between the beats) are bombastic, aggressive and crazy fast. He combines drum rudiments so fluidly and effortlessly, shredding them with ease across the entirety of the drum set. These are the type of solos we expect from someone like Mitch Mitchelson (Jimi Hendrix) or Ginger Baker (Cream)—but from Ringo? Hell yes.

I have no idea where the myth comes from that Ringo had no chops. Here is your proof, case closed.

Ringo could play latin music? Yeah! Ringo’s drumming style wasn’t just limited to rock or pop. Ringo learned by ear, listening to groups on the radio when he was a kid, and digesting all that he could. He learned to mimic tons of styles and adapt them to his creative playing style and what suited the music.

Ringo picked up on Bossa Nova and Samba drumming that was exported to the United States during the 50s and 60s and decided to integrate it into this tune. This beat, by the way is not a technically easy beat to play.

Ringo uses his ride cymbal bell to mimic the Agogo sound (a popular bell in Brazillian samba music) and though his drum setup is exactly the same, he is able to emulate the sounds of 4 musicians playing a samba tune in one drum kit.

He needs to keep his right hand playing fast eight notes while occasionally dropping some drag notes (bursts of rapid notes). Ringo does all this while maintaining the other limbs in a complex coordination of the samba fashion.

The cross stick on the snare (the clack sound), the two rapid notes on the tom, the kick and hi hat dividing up the beat. All of these elements are all meant to emulate different instruments in a Samba group.

Last but not least, I’ve chosen Act Naturally as one of the songs that showcases Ringo Starr’s superb drumming style. Why you ask? Because playing drums and singing is hard.

Look at his posture and charisma—smiling and smirking all while belting out clearly and delivering the goods to his fans.

Another thing to note is his right hand. That swing pattern is not easy at that tempo, but Ringo makes it look effortless. It’s as if his right hand has a mind of its own and he doesn’t even need to manage it.

This may not be the flashiest drum song—there are no ripping drum solos or even complex fills, but this song exemplifies Ringo’s musicality and his showmanship.

This last song brings me to my final point. Ringo was charismatic as hell. Just watch any interview with the four mop-tops and realize how perfect his timing and sense of humor was. He was intellectually just as quick and poised as the rest.

Another important point to make is that playing live is difficult, especially with the whole world's eye on you. And with all the bootleg live recordings that are now available, there is no evidence he was a weak link.

In their biggest concert, they played to 55,000 fans at Shea Stadium—and absolutely killed it. Ringo always kept the group sounding tight and well-rehearsed as always. He was the solid foundation which the Beatles needed to succeed.