Why Do Bands Break Up? 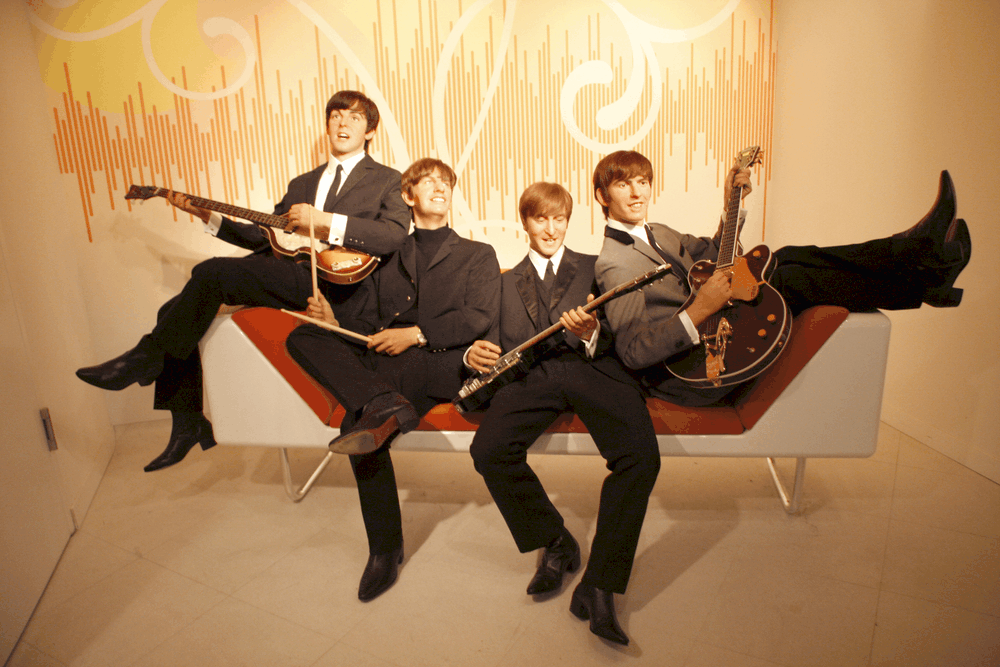 The best bands in history always rose out on the world’s stage with something to say—it didn’t matter if it made sense or was comprehensible, what mattered was they had to say it. And for some reason, audiences gravitated to this idea and thus were born the legends we speak of today in the music world. These are the very trailblazing stars who paved the way for the next generation of musical artists.

It is also an unfortunate part of reality that that same propulsive energy and spark of rawness which catapulted legendary bands into stardom also inevitably was responsible for their downfall. The history of music bands is incomplete without mentioning the topic of band breakups since the two are intrinsically tied together. If there was a famous band then, in the majority of cases, it broke up.

The reasons for band breakups are many and varied and range from entirely realistic ones to the nonsensical. But then, is that not representative of music itself? It is not something to be made sense of but something to be sensed. It is an experience which, no matter how deep, may be must eventually be let go.

Here are some of the most common reasons behind the breakups of some of history’s famous brands. 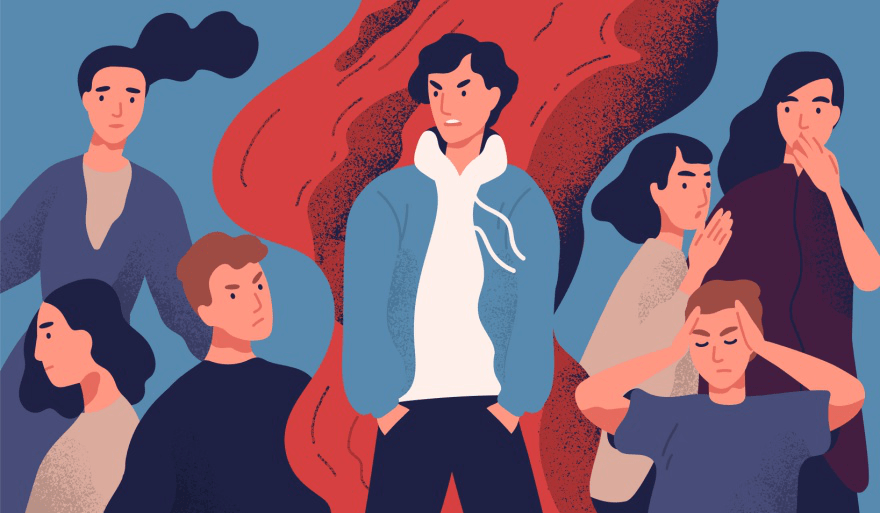 In an arena as cutthroat and competitive as the up and coming band scene, ego is a great enabler and driving force. The persistent belief in your ability and quality can bring out and reflect that raw, yet pure spark which captivates audiences even if some initial performances may be rough.

That passion born from unbridled ego can launch a band to success while a technically adept but middling band may struggle or even fail. However, it is important to note that this ego is directed purely outward and externally. If this ego starts to hang around between the members of the band then bad days will be afoot and ultimately lead to band breakup.

This is closely related to issues of ego all while being inherently different in a number of ways. This is also probably one of the biggest reasons responsible for band breakup.

The band may have no domineering egos or members who think too highly of themselves. Despite that, friction might arise just because of different personalities and approaches towards life. Personality clashes are more apparent as a band grows and goes through changes and developments since the band members change as humans. The same bandmates who once spent nights in the same room may not be able to bear each other’s presence.

These are the common killers of most small to mid-range bands and groups. The fact of the matter is that bands need money to feed, clothe, and bathe themselves, not to mention expenses for equipment and venues and the likes. Even the most enthusiastic and hardy of young bands can only subsist so long out of their garage or parent’s van. Stability is needed to set the foundation on which something longer lasting can be built.

Conversely, this problem isn’t responsible for many a band breakup for only amateurs. Even established and well-known bands might fail due to this reason. This could either be because their popularity declines and they no longer see sustainable revenue flows or because one member or some members begin to secure better attention and deals than their bandmates, resulting in higher paydays and preferential treatment. This can breed resentment which will eventually lead to band breakup. 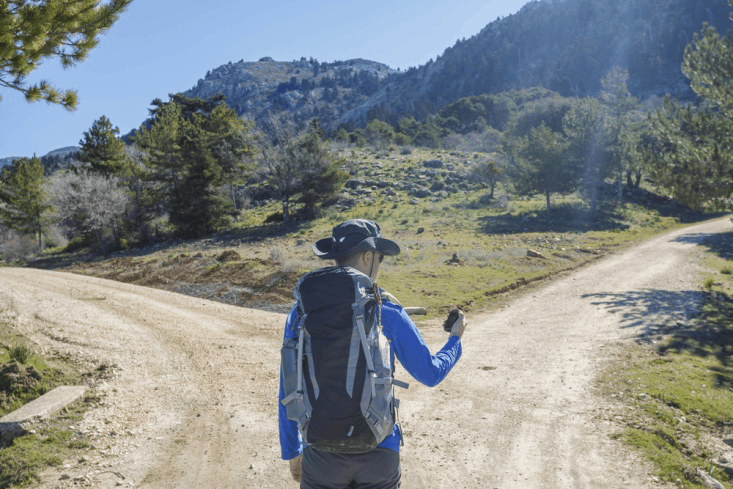 When bands start out, usually the common motivation is a group of friends trying to make their mark on the world of music and gain a little success and a few fans along the way.

However, once they get established and become a proper legal and commercial enterprise, then goals can massively change. Some members might be content to play music and be with the fans, some members might want to diversify and try out other approaches, and some might become more business-oriented and all sorts of other reasons. Point is, goals will probably change and some goals will come into conflict with others. When this happens, a band breakup will be the most civil way for members to part ways and pursue their own interests.

Performing in a band is a strenuous and tiring task. This is exacerbated if the band regularly tours around the country or globally.

The constant life of traveling and airplanes and jetlags is not for everyone. It is perfectly understandable that at one point, some bandmates decide they have had enough of life on the road and want to call it quits.

They may depart on amicable terms or friction might occur over tour scheduling and frequency. The bottom line is that the band breaks up.

Major changes in the lives of bandmates like marriage or childbirth are oftentimes enough to cause a band breakup. The sad reality of the music industry is that it is filled with examples of reviled significant others and spouses who are blamed for breaking bands up and sowing discord. The reality is that managing time between marriage and the band can be a tight balance. If one does not tread carefully, it can poison both relationships. Wiser musicians have been aware of this and gracefully bowed out before they could cause harm to the band.

Similarly, even if a marriage somehow works out, childbirth is something that requires much more time, attention, and permanence than can be juggled with a band.

Analyze the history of musical bands and their resulting breakups and you will see these reasons peppered throughout the majority of them.

Sadly, it is just the nature of the business. If you are thinking of starting your own band or are already part of one, it will be wise to set up contingencies and procedures to tackle these situations whenever they occur. Then, it is possible that you will have opportunities for amicable dissolutions instead of spiteful breakups that are all too common in the history books.